The 13th EFDN Conference will also see the launch of the More than Football Award which will be handed out for the best CSR initiatives and projects in football delivered in 2019.

The EFDN Conference will bring leading practitioners and experts from around Europe together to connect, learn and build on each other’s experience. Additionally, key representatives from EFDN member clubs will present their flagship community programmes and best practices. 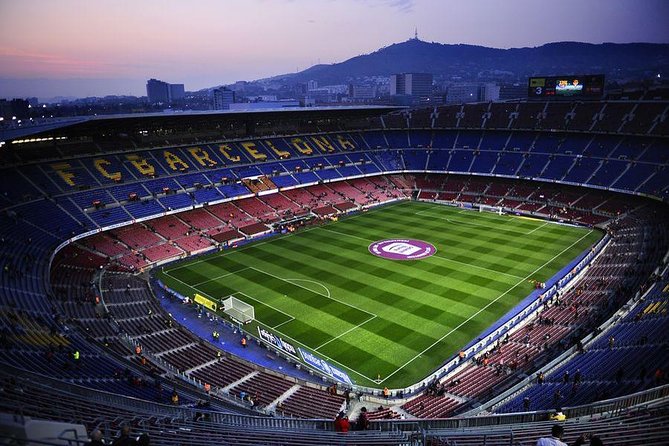 The EFDN Conference includes workshops, panel discussions, four networking roundtables and multiple other networking opportunities that will present and discuss many insides, trends and best practices from the field of Community and Social Responsibility in European football. The central theme of the conference will be ‘CSR in European Football’ covering the whole spectrum of issues related to CSR in football including topics such as match-fixing and integrity, stadium sustainability and accessibility, alongside the activities normally associated with football-related CSR.

EFDN expects to welcome more than 200 representatives of European football clubs, leagues, football associations, governing bodies and other stakeholders in attendance, making it the largest event in Community and Social Responsibility in European Football. We are convinced that the EFDN Conference will provide a unique platform to share valuable and inspirational experiences and best practices.