During the first leg of the final match of the BiH Cup against NK Široki Brijeg, FK Sarajevo had the amazing support of more than 300 children from Sarajevo Canton elementary schools.

As part of the ‘Navijam sa tribina’ (‘Cheering from the stands’) project, children and teachers were invited by the club to cheer the team on during the whole game. Created in cooperation with the Football Association of Bosnia and Herzegovina and BH Telecom, ‘Navijam sa tribina’ aims to promote sports, and raise awareness of the importance of fair play and other sporting values, especially among the youth. 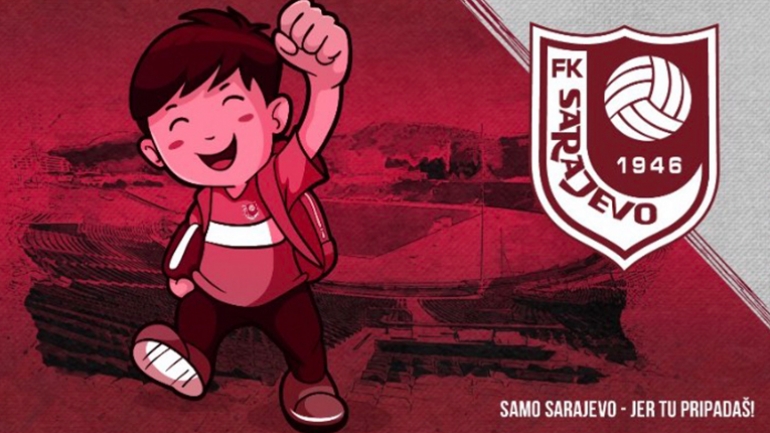 At half-time of the match, a prize game was held where two happy winners were rewarded with tablet devices. Elvis Džafić, FK Sarajevo‘s first team player and basketball player Džanan Musa gave the prize to the young fans.

As a socially responsible club and as one of the most popular clubs in the country, FK Sarajevo strives to be active in their community and works in collaboration with their partners to promote sports in Bosnia and Herzegovina. As such, the club ensures that everyone, children, professional athletes, enjoy good conditions to play their favourite sport.

See the photo gallery below. 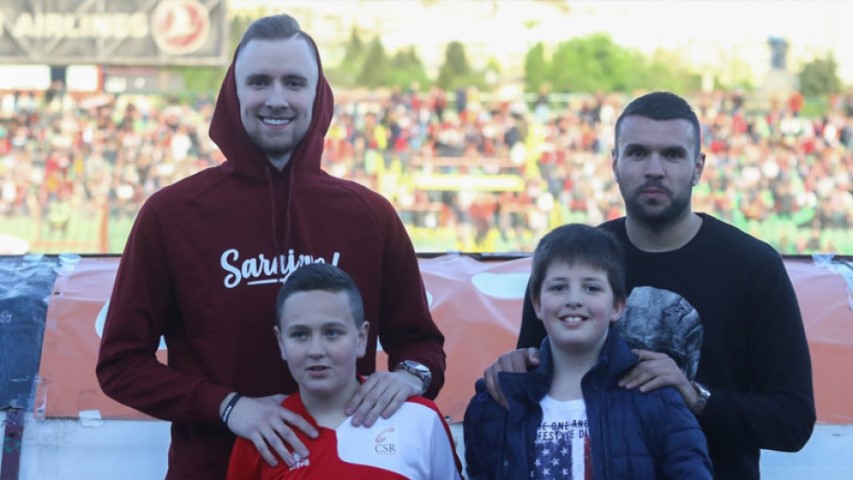 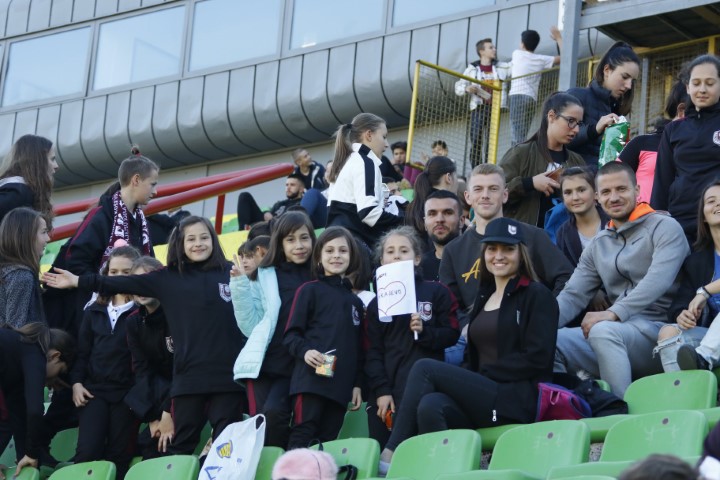 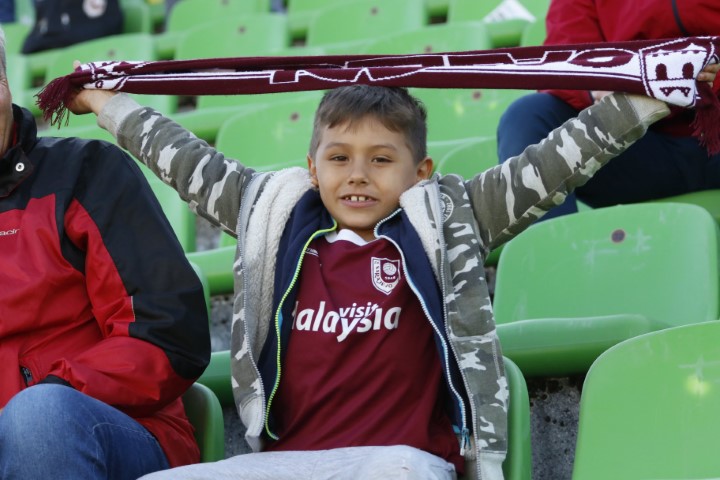 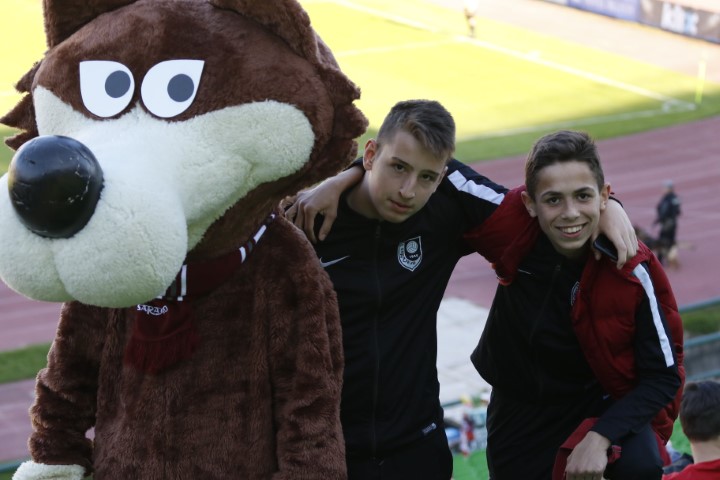 Launched in 2018, the Street League Programme aims to educate children around topics such as: active lifestyle, or healthy ...
Read more about this project. 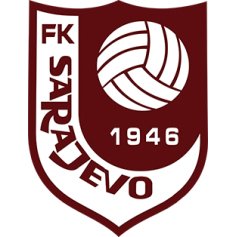 Give Blood for the Maroon Colour

The project of “Give Blood to the Maroon Colour” was set up to give back to the community, ...
Read more about this project.
More News Like This
All news 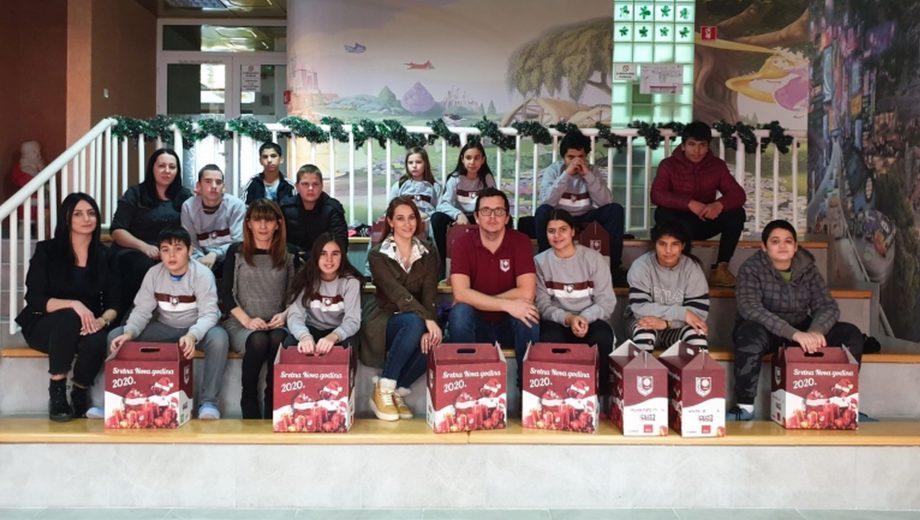 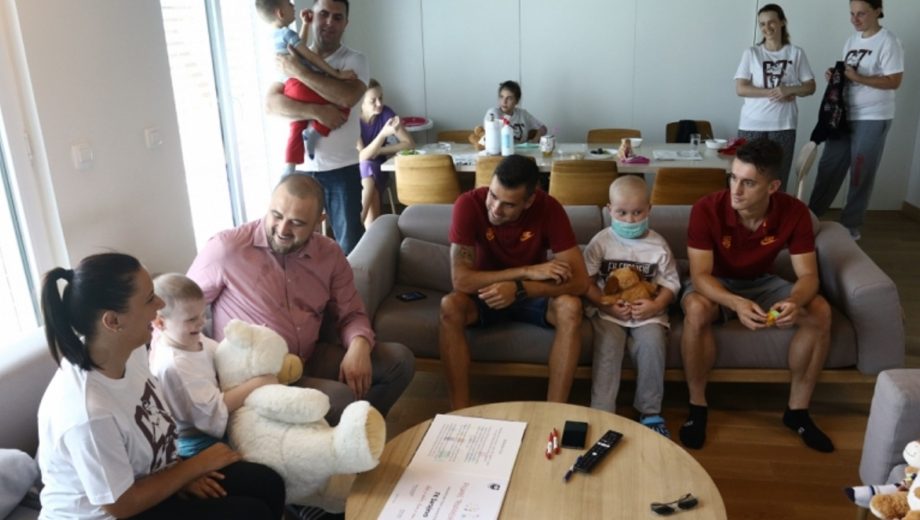 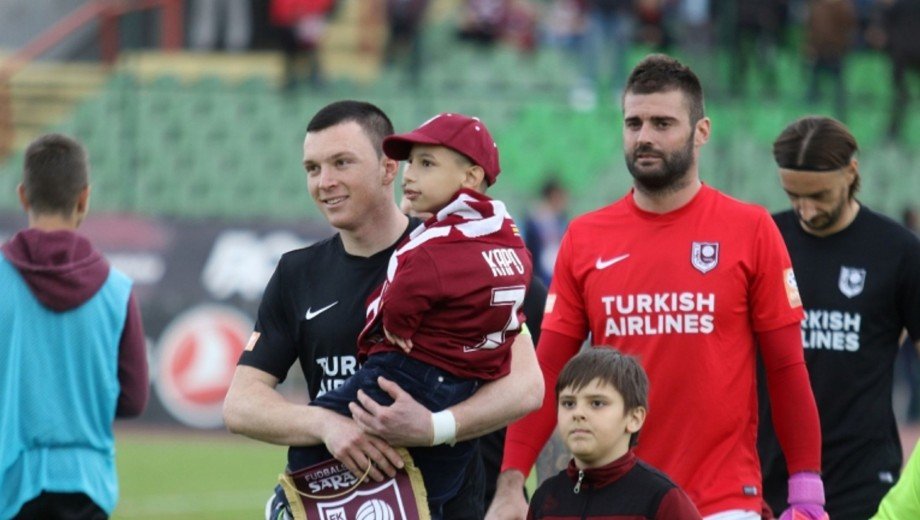