The Villa players joined in with a football session before answering questions and posing for photos with the participants. Targett said: “Watching the kids here play football with a smile on their face brings back a lot of good memories for me. “When there were events on like this, I really enjoyed it as a kid. It looks like they’re all enjoying it here today too, so it’s nice.” Premier League Kicks gives young people aged 8-19 access to free football sessions, sports sessions and workshops, providing them with opportunities, support and pathways to achieve their full potential.

Foundation staff deliver 22 sessions per week, working closely with young people and authorities in the local area to create a stronger, safer and more inclusive community. Richards said: “Growing up there was nothing like this, and I’d definitely be one of the first on the register if there was something like this growing up. “It’s great to come here today and see all these kids out in a productive environment and having fun.” Kicks engages with 400-500 people each week and has recently expanded to include the Foundation’s disability football teams.

Former participant Renee Gottshalk is a shining example of the impact Kicks can have on young people. She is currently an apprentice with the Foundation and has followed her dream of becoming a sports coach since she first attended Kicks in her early teens. Renee said: “I got asked the other day what I would do if I hadn’t attended Kicks, and I literally don’t know.“It was this session that gave me the confidence and gave me the employability skills that I have now. I don’t know what I’d do without Kicks – it’s really important to me.” 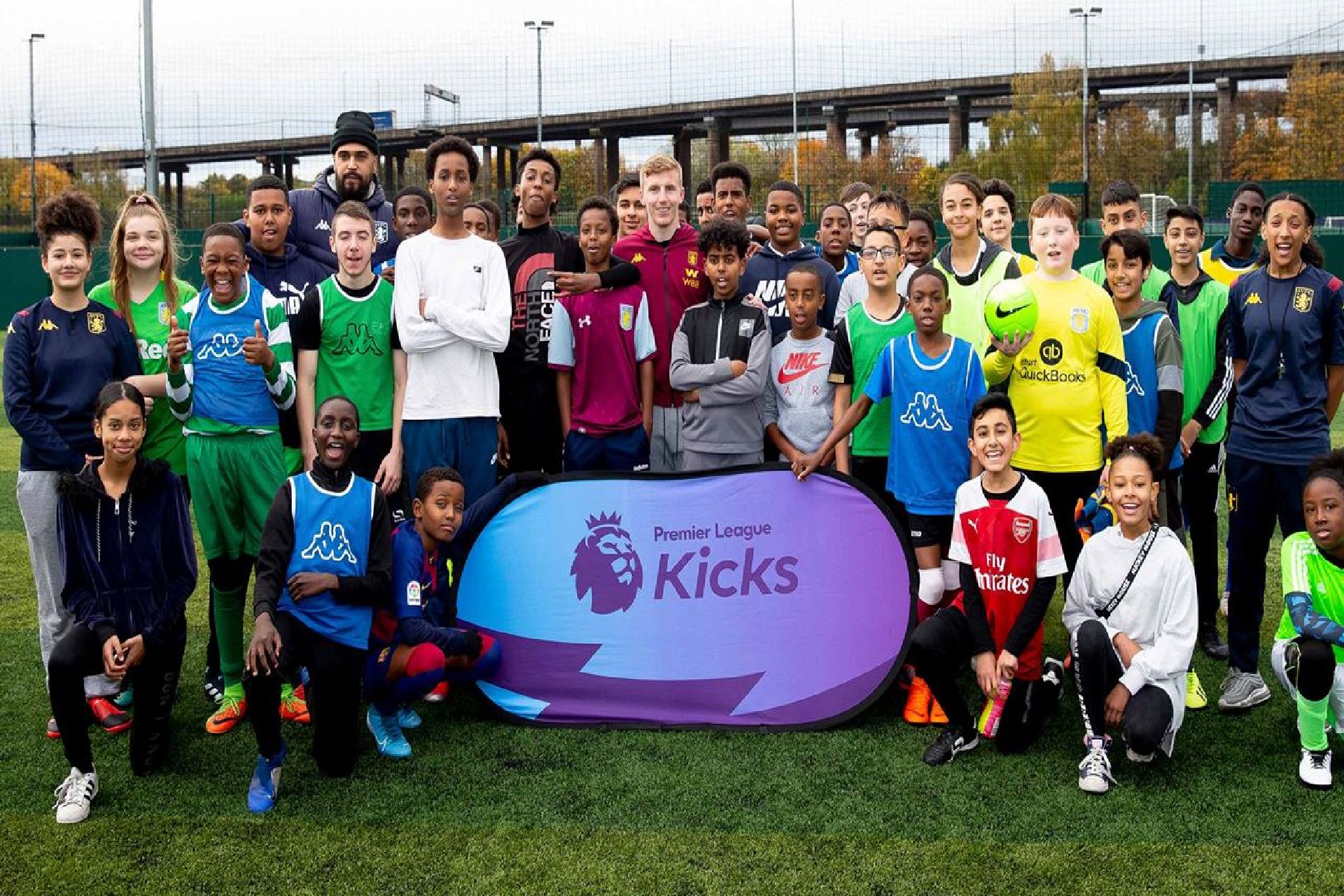 Premier League 4 Sport is a programme funded by the Premier League and Sport England to encourage young people ...
Read more about this project.
More News Like This
All news 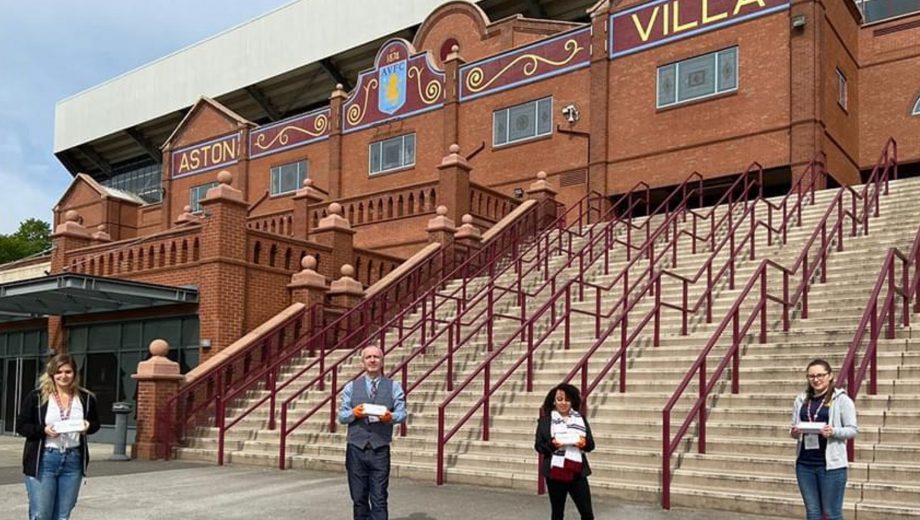 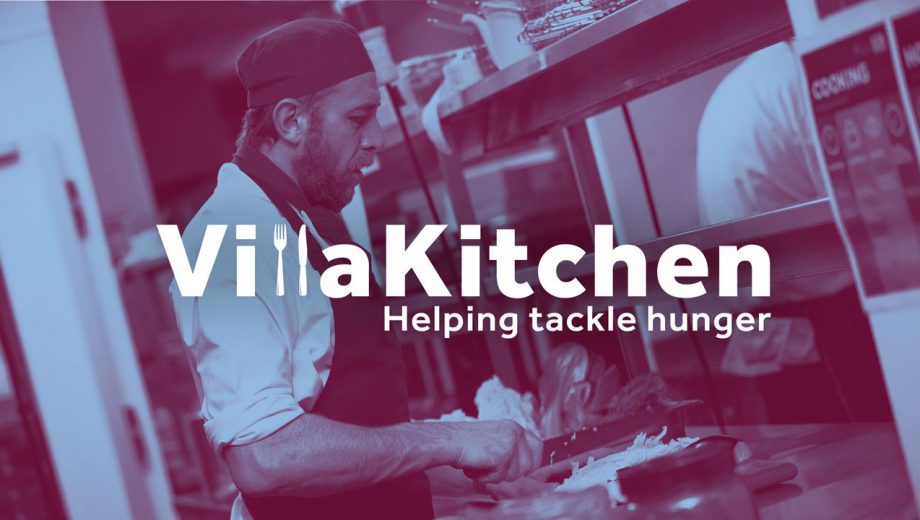 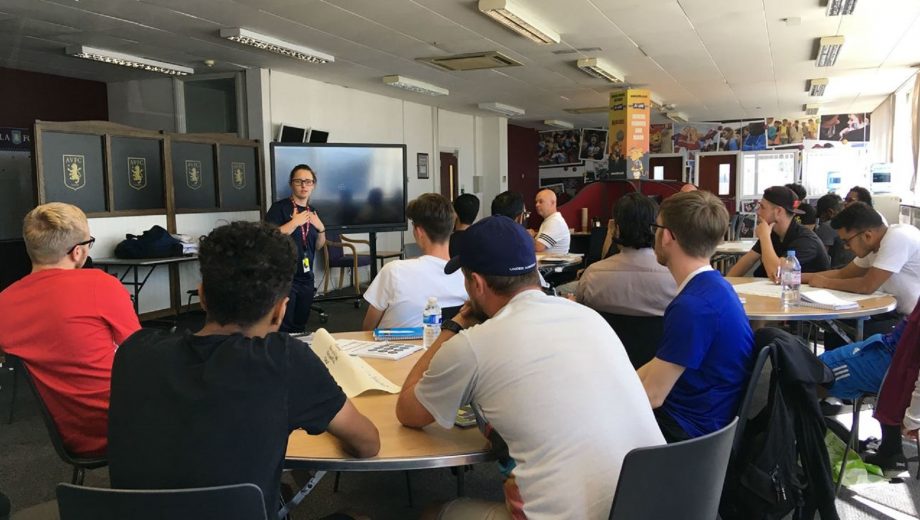