This weekend, it was National Balcony Awareness Day in the Netherlands and more than ten thousand senior citizens got in touch with each other and started exercising at over 400 locations throughout the country. Sports and exercise professionals, volunteers, and music provided the elderly with a sporty but above all enjoyable event.

FC Twente and it’s foundation called ‘Scoren in de Wijk’ (Scoring in the Community), also made its contribution, namely at the Stoevelaar in Goor. FC Twente was present here with the OldStars Walking Football team and FC Twente Football Choir. The players surprised the elderly in Goor by arriving, together with some members of the FC Twente football choir, with the official FC Twente players’ bus. From the shared terrace and their own balconies, the residents of the Stoevelaar watched a Walking Football demonstration. There was also singing and dancing by both the Walking Footballers and the Football Choir. The staff and residents also participated fanatically, which made the balcony day very successful. 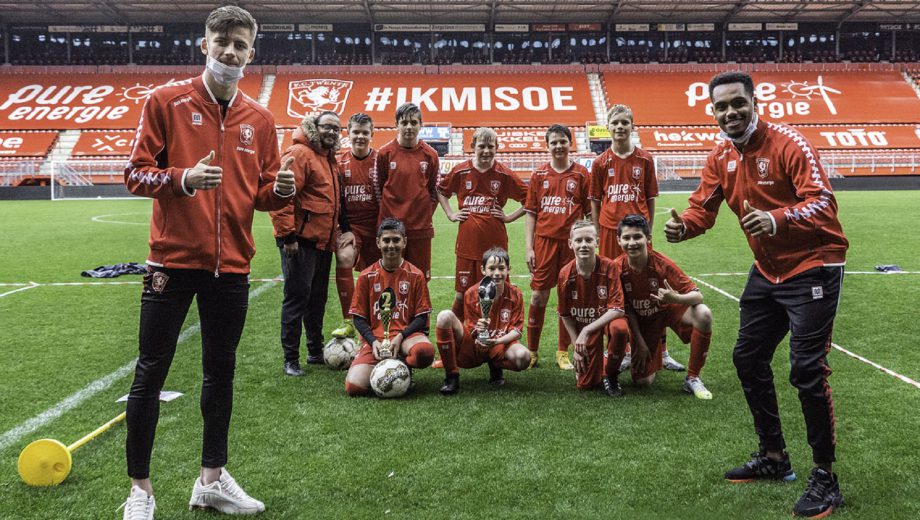 Twente youngsters play their final in the stadium 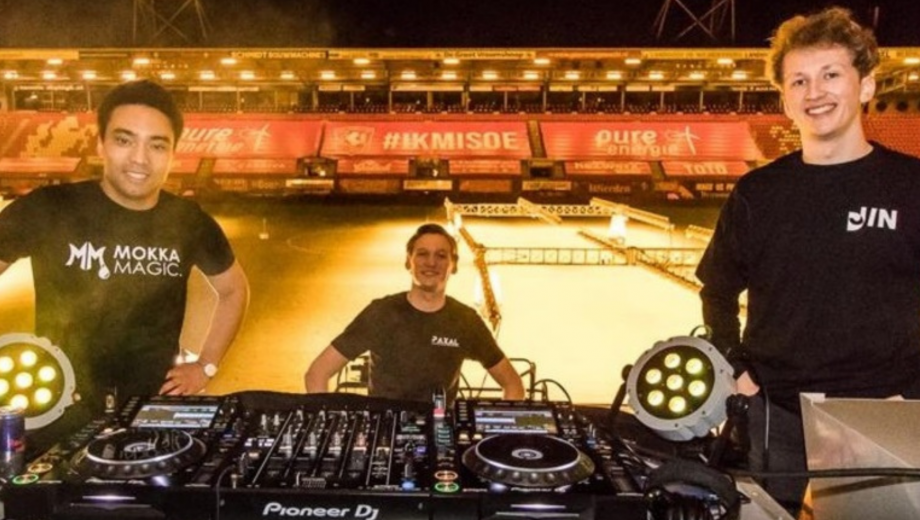 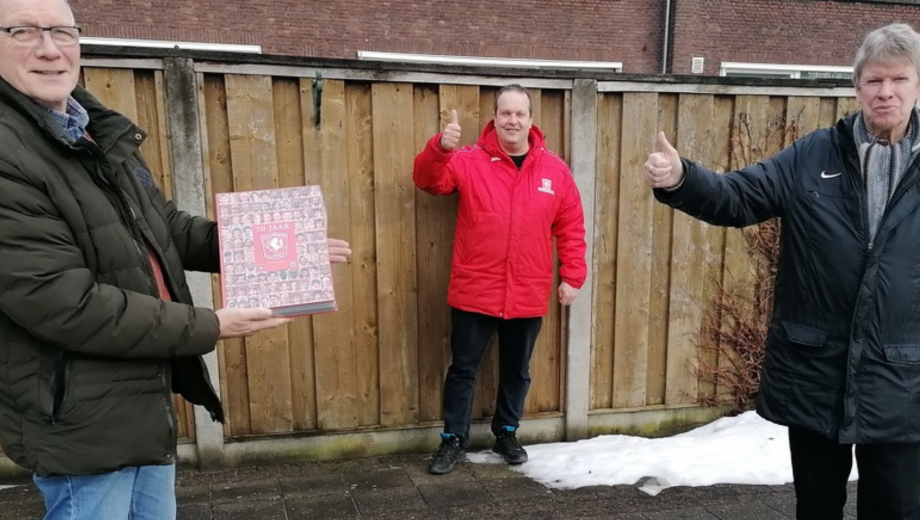