More than 24,000 children have participated in the programmes that the Barça Foundation set up two years ago in Greece, Lebanon and Italy, and more recently with more than 400 unaccompanied minors in Catalonia, who have attended in the activities promoted by the Foundation in collaboration with the General Directorate of Care for Children and Adolescents (DGIA) and various other entities.

The goal of this programme is to improve the emotional wellbeing of refugee boys and girls, and to encourage their integration with children and young people of other nationalities and ethnicities as well as with the local community. These programmes reduce aggressive behaviour and improve interpersonal relationships, according to some of the conclusions of a report that assessed the programme late last year.

Using FutbolNet, the methodology designed by the Barça Foundation, the idea is to strengthen and provide tools to children to help prevent and resolve conflicts and foster social inclusion and integration. The sports and recreation setting provides a platform to normalise the lives of children who are living in an exceptional situation. It also supports physical and mental health, helps mitigate distress and promotes integration and social relationships for better emotional wellbeing.

The Barça Foundation, with the support of the Stavros Niarchos Foundation, has been running this programme since June 2017.

“On a day like today we would like to declare our commitment to the refugee population, and especially the thousands of children and young people. Through our programmes, we have managed to improve their emotional wellbeing, doing so using sport as an agent for social change. In two years, we have reached more than 24,000 beneficiaries.” – Jordi Cardoner, first vice-president of FC Barcelona and the Barça Foundation.

One of the most serious humanitarian crises of our time :

According to UNHCR, there are currently more than 70.8 million displaced persons and refugees who have been forced to flee their homes due to wars and conflicts, and half of them are minors. The Syrian war has resulted in one of the worst humanitarian crises of our time, with 6.3 million people forced to leave their country. At least one million Syrian refugees have sought safety and shelter in Lebanon, a country of 4.4 million. The Bekaa Valley region, close to the Syrian border, is currently housing 350,000 refugees on various informal camps.

Other crises, such as those in South Sudan and Afghanistan, have also forced millions of people to flee. Many families have sought refuge in Europe, and the Mediterranean has been the scene of many tragedies and survival stories. In Greece there are 51,000 registered refugees, of whom 21,000 are children, and the proportion of unaccompanied minors arriving in Europe increased by 31% in 2017. In this context, children are the most vulnerable sector of the population, many of whom have gone through traumatic experiences, have lost their social contacts and have had their education interrupted. 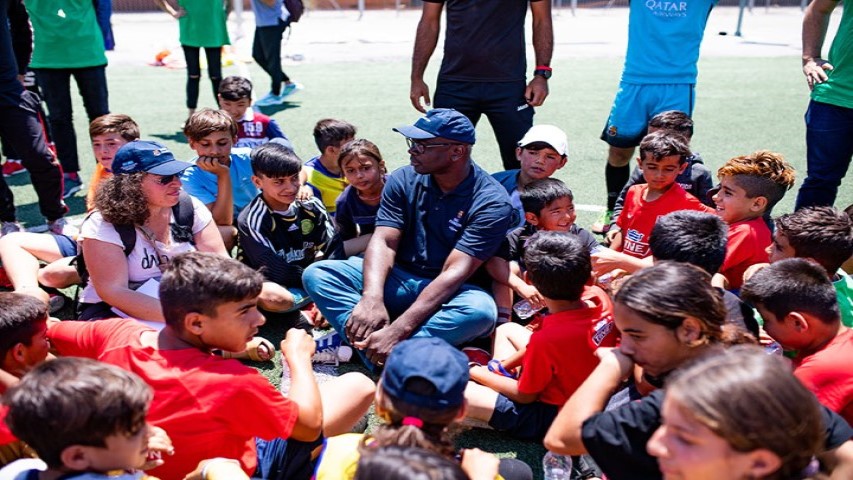 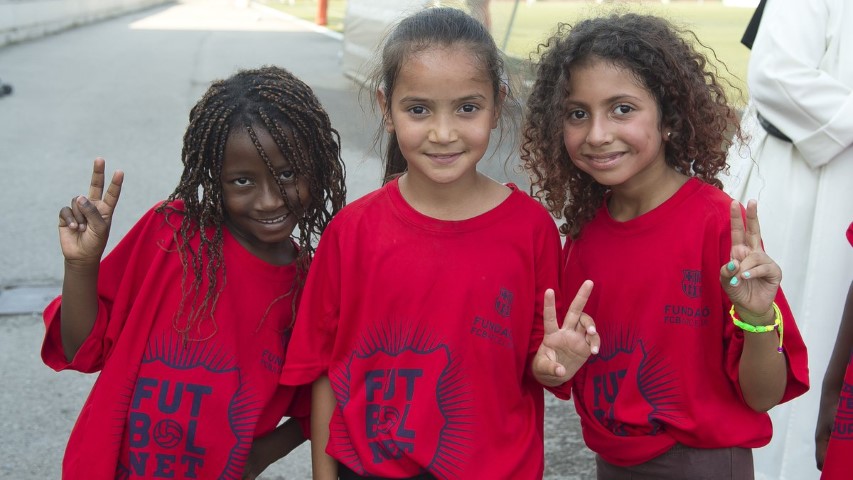 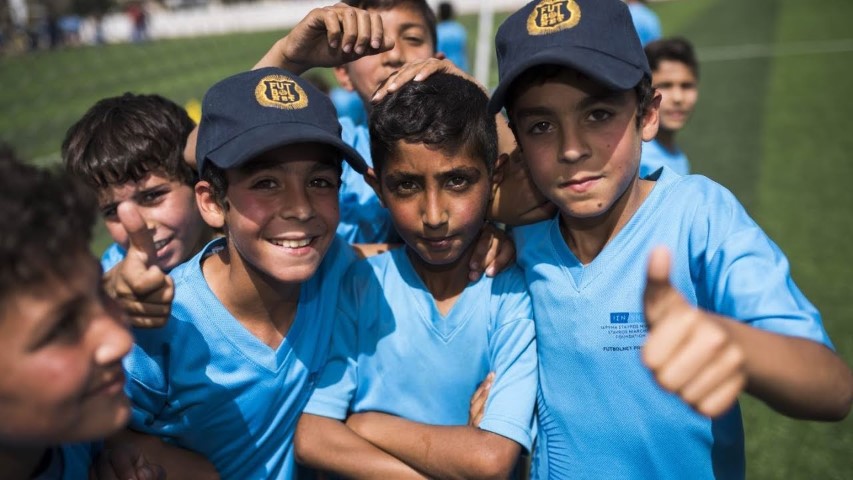 Barça Foundation gives psychosocial support to young refugees in Greece, Italy, Lebanon, and unaccompanied migrant minors in ...
Read more about this project.
More News Like This
All news 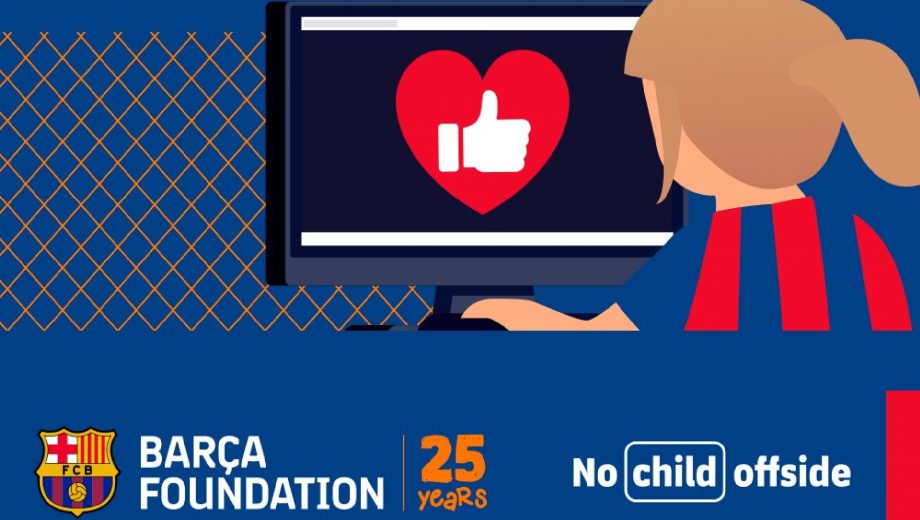 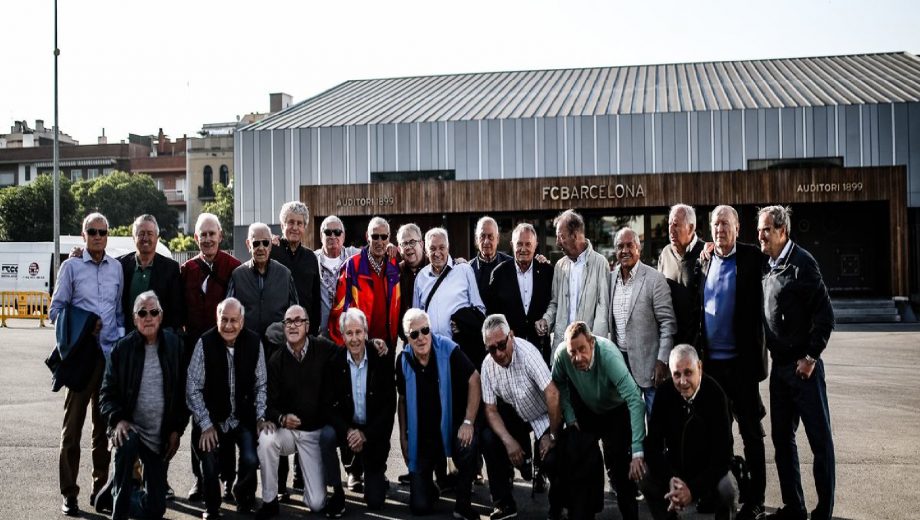 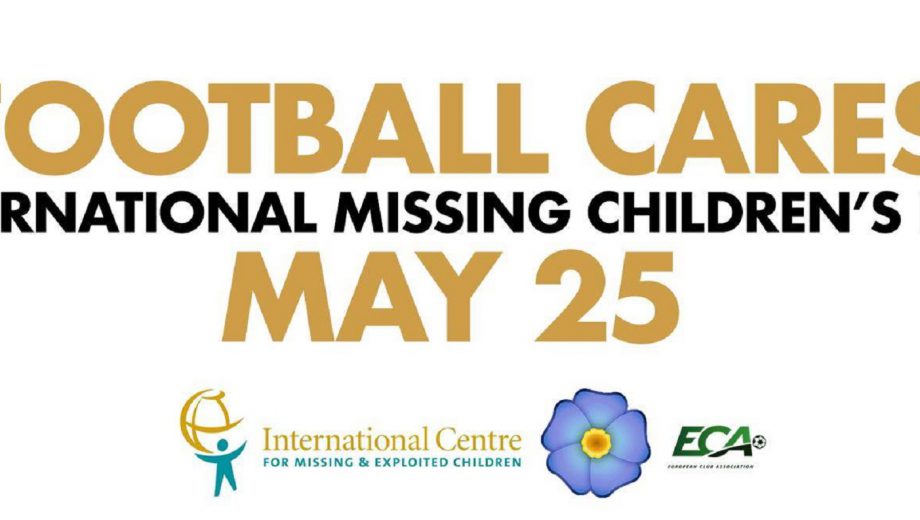