In EA’s FIFA 2021 updated game, the best-selling Bohemian FC jersey, in partnership with Amnesty International, has gone global. The away-game jersey features the iconic image of a family fleeing, with the words ‘Refugees Welcome’. It also features the famous ‘Love Football, Hate Racism’ slogan. Amnesty International Ireland launched its partnership with EFDN member Bohemian FC in early 2020, which captured media headlines and went viral on social media. The jersey also went on to become the club’s best-seller, with people ordering it from over 40 countries around the world, from China to the British Virgin Islands. Now Amnesty International branches around the world are joining in to support the jersey’s launch in EA Games’ updated FIFA 2021, which is played by more than 45 million people worldwide.

Colm O’Gorman, Executive Director of Amnesty International Ireland, called on gamers around the world to embrace the message. “Gamers and football fans are powerful communities, with a huge reach. The response to the jersey in Ireland was incredible. We’re hoping the gaming community take it global now. In a time when global leaders are demonising refugees, stoking fear and hatred against people fleeing for their lives, it’s up to every community to take responsibility and fight back. The tragic drownings in the Mediterranean sea, and recently in the UK channel, show that anti-refugee rhetoric leads to policies that cost people their lives. It turns communities against one another, and breaks down our common humanity. So while the ‘Refugees Welcome’ message is straightforward, it is powerful.”

In gameplay, when you select Bohemian FC as your team, the update to FIFA 2021 includes the option to choose the football club’s away-jersey which features the logos. Daniel Lambert, Chief Operating Officer for Bohemian FC, said: “Our ethos has always been that football brings people together, brings communities together, brings nations together. Football is a universal language that should always unite and never divide. By playing with Bohemian FC in FIFA 2021 you represent these values; values of equality, inclusion and acceptance.”

The EFDN STEM Football & Education Programme is a pan-European project selected for financial support from UEFA Foundation ...
Read more about this project.

Oud-Heverlee’s Younited project helps fans, players and supporters fight against vulnerability in different areas such as housing, ...
Read more about this project.
More News Like This
All news 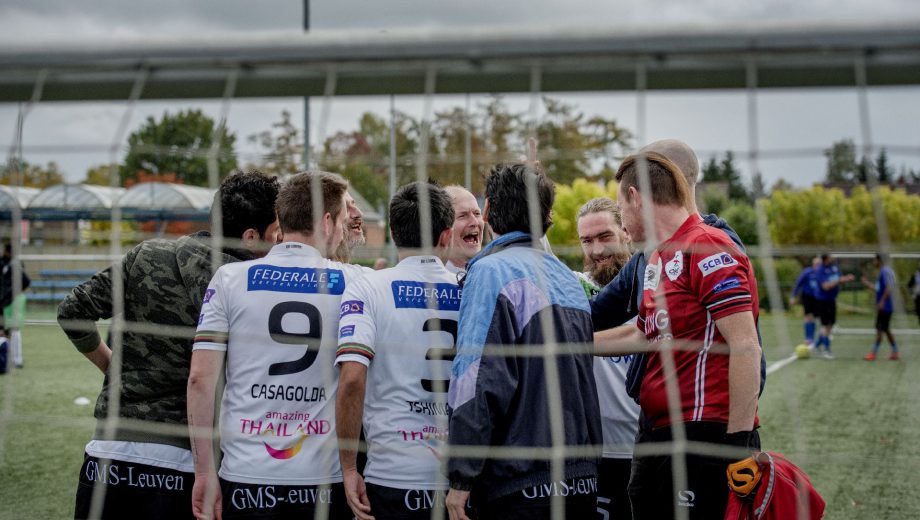 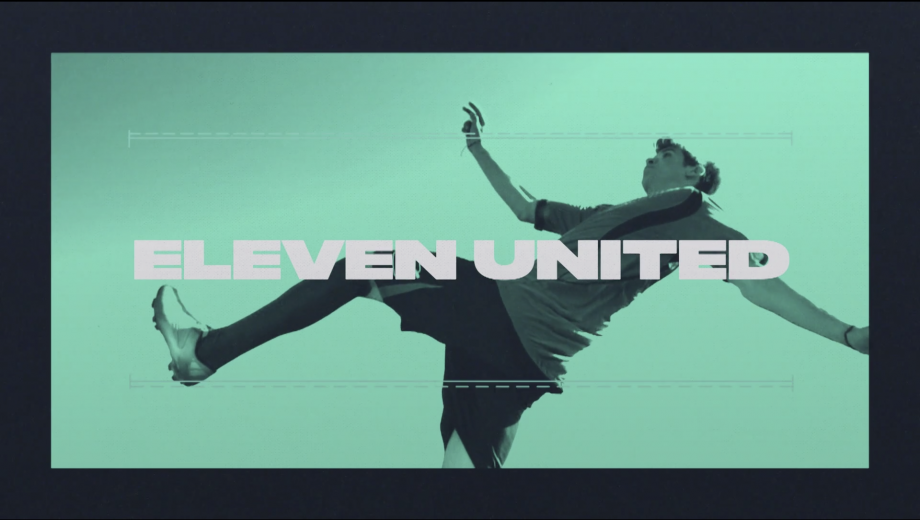 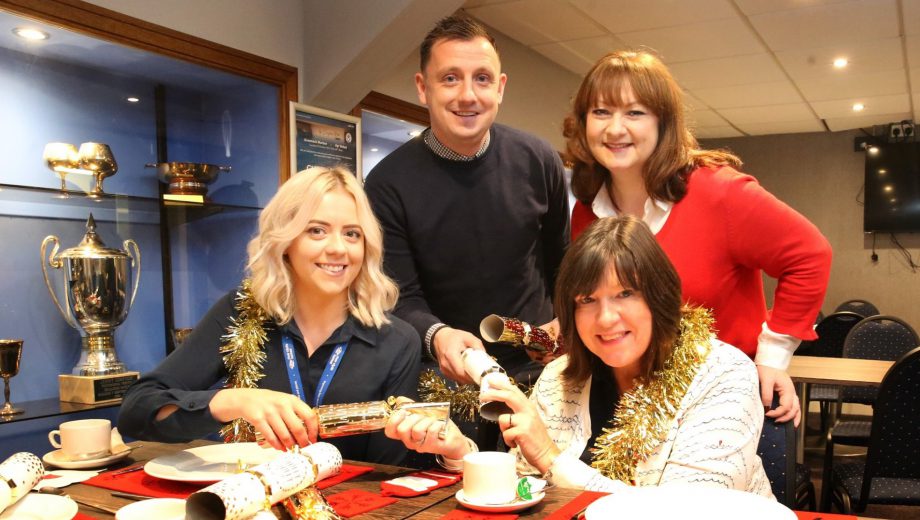 Working together to spread Christmas Cheer