Pupils quizzed the Bees players on the Black Lives Matter campaign, their own personal experiences of feeling excluded and how football can become more inclusive. The online event was part of a over 20 diversity workshops delivered across four boroughs in London.

Sergi, who has already been involved in promoting the Trust’s Show Racism the Red Card project, said: “In my role as a professional footballer, I know it’s important to use my voice to promote diversity and inclusion. I hope that by taking part in this workshop I have helped raised awareness of these topics to the next generation.”

Both players have already been recognised for their community accolades; Sergi Canos won the PFA’s prestigious “Community Champion” award last year and Dominic Thompson took part in a similar workshop last year. Their involvement in the workshop seemed to resonate with pupils from Rabbsfarm Primary.

Ruby Lane, Year 5 Teacher at Rabbsfarm Primary School, said: “The workshops were informative and well delivered. They gave the pupils a greater understanding of how and why footballers are supporting the Black Lives Matter campaign.” 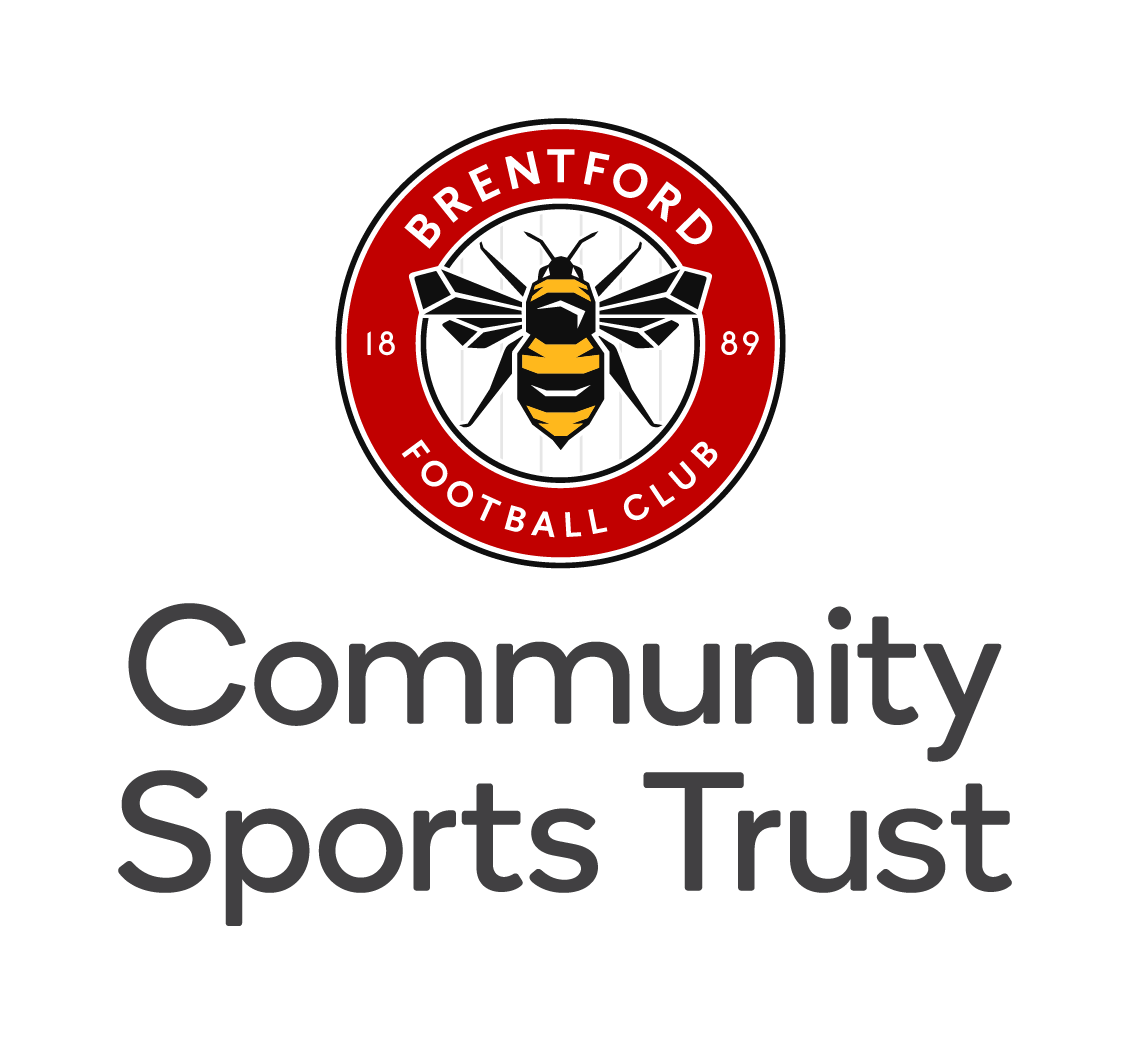 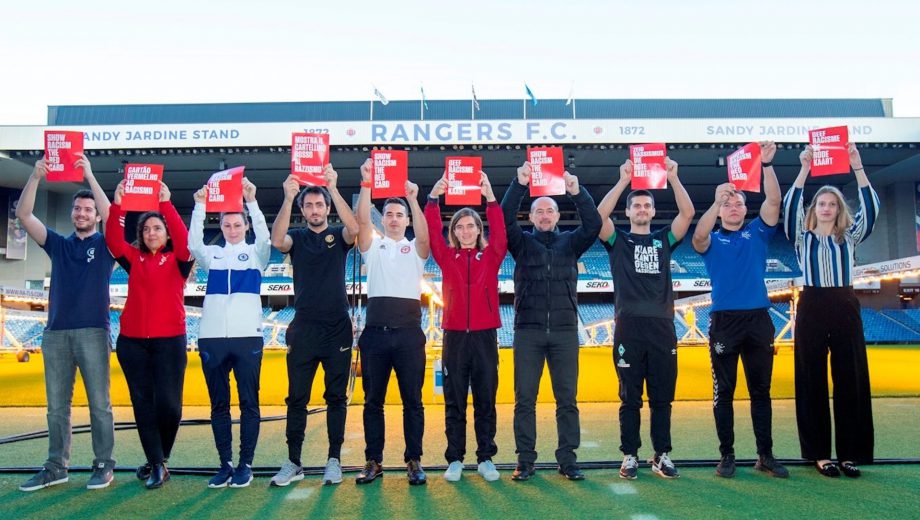 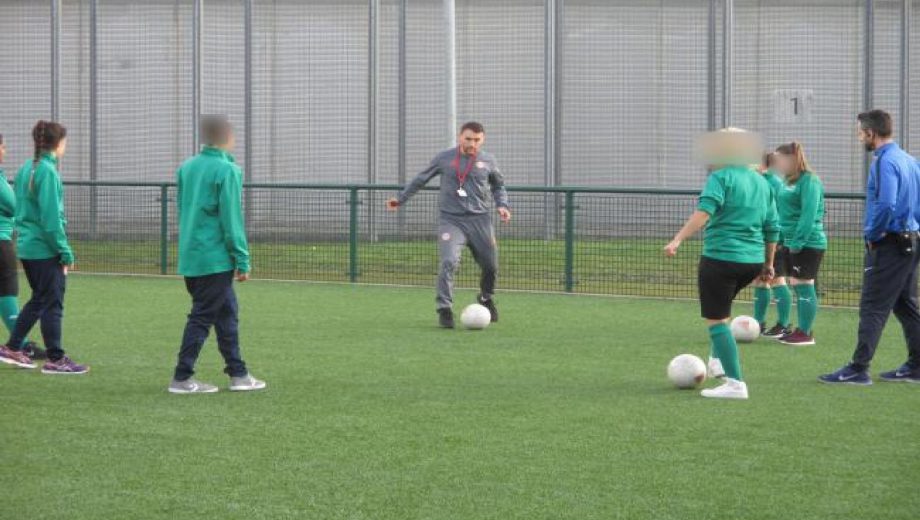 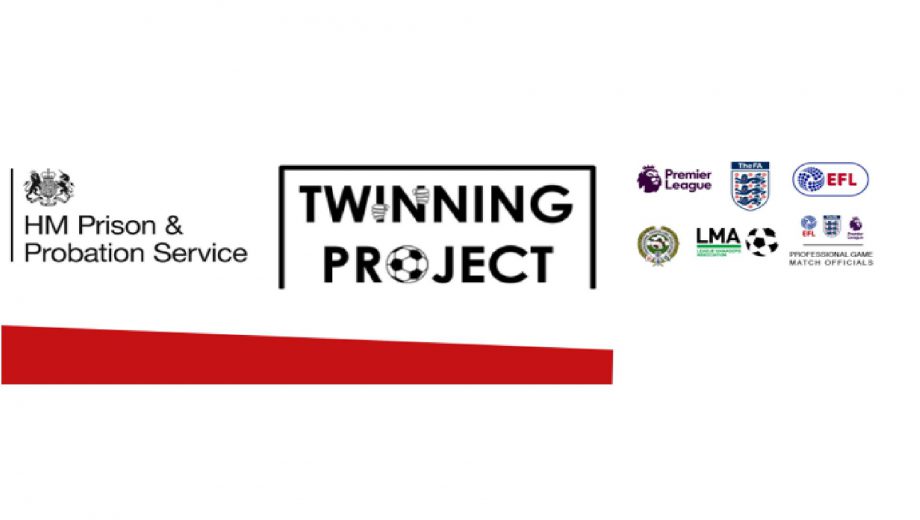