These exclusive 360g limited edition Champions bars are priced at £7 each and are available in all Celtic stores from this Saturday, July 23. All funds raised will support the Foundation’s work in assisting the most vulnerable within our communities.

“We’re absolutely delighted to once again benefit from the wonderful support of Cadbury, as we celebrate of the Club’s tremendous achievements last season with this new Champions bar. […] “This is another fantastic gesture of generosity, following on from the hugely successful bars which were sold in 2021, honouring the Lisbon Lions. […] “We rely heavily on the support of Club sponsors and partners and it means the world to us to have their continued backing, through initiatives such as this. […] “A huge thank you goes to everyone at Cadbury and all of those at the Club, who have played a part in the launch of this new bar.” 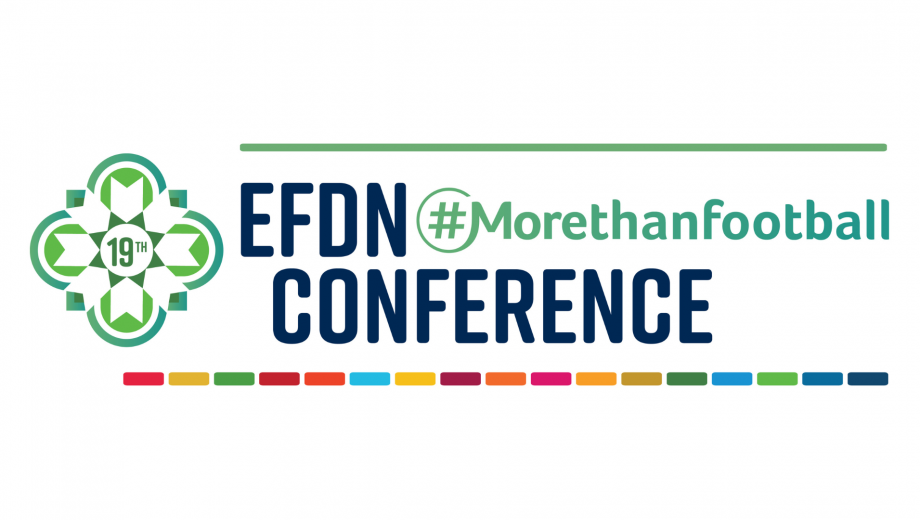 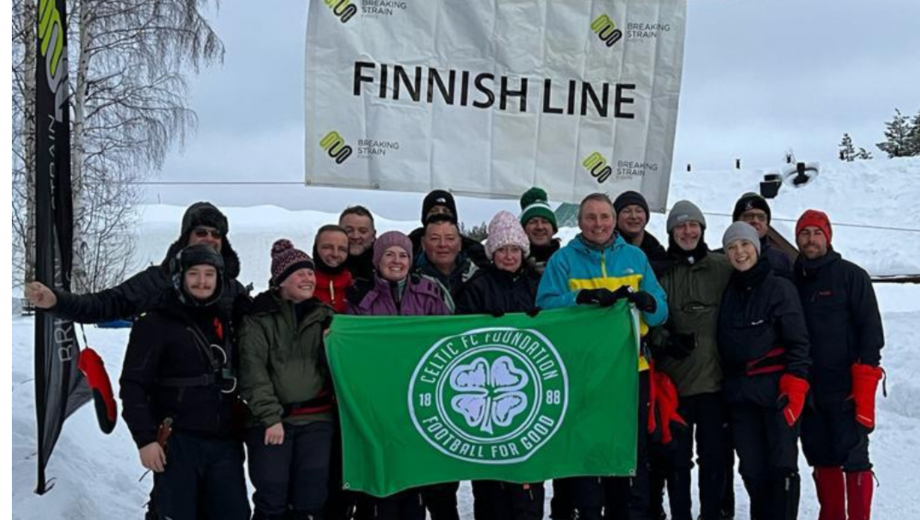 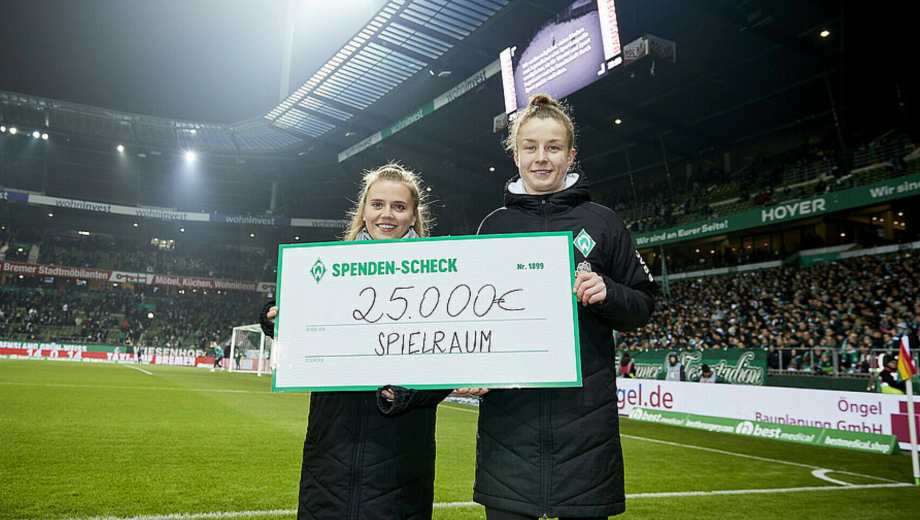