Following alarming reports suggesting that antisemitism has significantly risen in the UK and across Europe over the past months, EFDN member Chelsea Foundation brought together several policy area experts on the subject for a breakfast seminar at Stamford Bridge to discuss the current state of antisemitism and share best practice in combatting it. The seminar was chaired by Chelsea FC Chairman Bruce Buck, who also gave an introduction to the Club’s campaign against antisemitism.

Keynote speaker and honoured guest of the event was Dr. Sharon Nazarian, Senior Vice President of International Affairs at the Anti-Defamation League (ADL), who travelled from Los Angeles to join the event in person. Other speakers included Mark Gardner, CEO of the Community Security Trust (CST), CEO of Kick it Out, Anthony Burnett, Lord John Mann, the UK Government’s Independent Adviser on Antisemitism and Dave Rich, Head of Policy at CST.

During her keynote address, Dr. Sharon Nazarian noted that the ADL recorded a 150% rise of antisemitic incidents in May 2021 in the U.S. compared to the same month last year. Several Jewish institutions and Jewish-owned businesses have become victims of attacks and abuse. Dr Nazarian also noted that incidents have been seen in the world of football across Europe, including significant online abuse being targeted at Chelsea Club Owner Roman Abramovich, as well as other Jewish club owners and players.

Chelsea and the ADL have recently launched a three-year partnership to use the power of sport to tackle discrimination and online abuse. Speaking on the partnership, Dr Nazarian said: ‘The ADL is honoured to partner with Chelsea Football Club to pursue our shared goals to combat hate, bigotry, extremism and antisemitism. We can’t think of a better partner than Chelsea and we thank Mr Abramovich for his continued support – the work that we plan to do together has never been more urgent.’

Mark Gardner, CEO of the Community Security Trust (CST) echoed Sharon’s concerns. He highlighted that May 2021 saw the most antisemitic incidents reported to the CST in their nearly 40-year history and saw four times the number of incidents they would expect in a single month.

Anthony Burnett, CEO of Kick it Out (KIO), presented a new strategy KIO are looking to implement to specifically address the rise in antisemitism. Burnett also shared an interview recorded for the event featuring Wycombe Wanderers player Joe Jacobson on his experiences with antisemitism.

The speakers were followed by a panel discussion, featuring Rola Brentlin, Head of Special Projects at Chelsea FC; Lord John Mann, the UK Government’s Independent Adviser on Antisemitism; and Dave Rich, Head of Policy at CST. The panel discussed the current state of antisemitism in football and the role football can play to help tackle antisemitism in the wider community.

Bruce Buck concluded the event with ‘There is no place for antisemitism in football or our society. We must remain committed in our ambition to combat hate and discrimination is all of its forms.’ 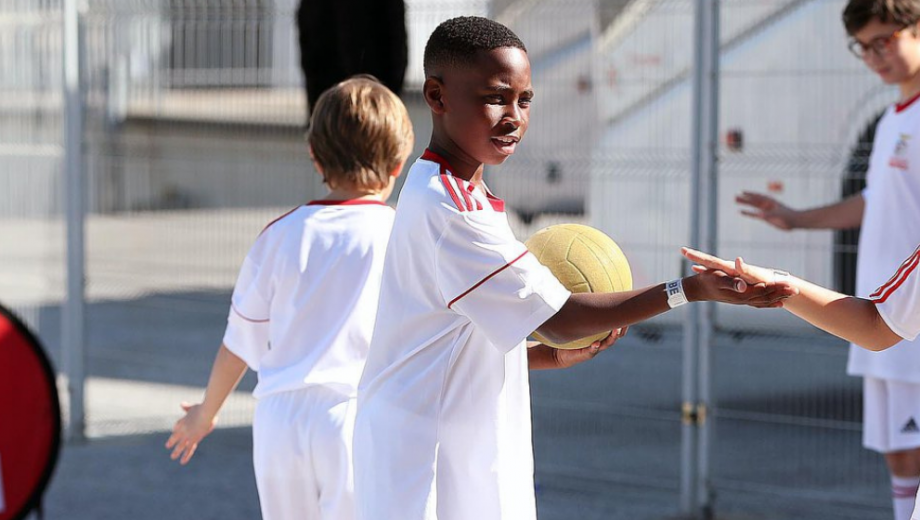 International Day of Peace – We stand for respect and kindness 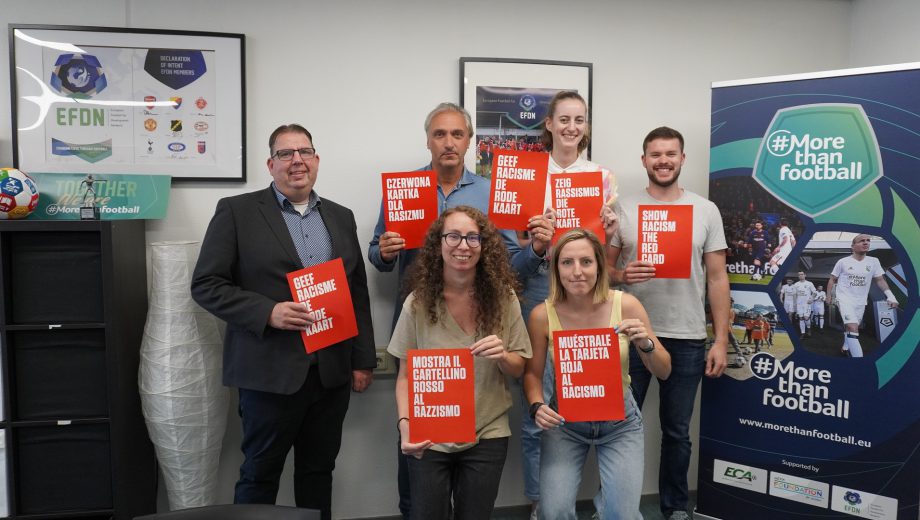