Club Brugge Foundation won the More than Football Award 2020 powered by Musco Lighting for ‘The Bear and his Scarf’. EFDN members chose the winner during the 14th EFDN ‘#Morethanfootball’ Conference, the largest gathering of CSR-experts in European football. Louis Saha, former professional footballer who played for clubs like Fulham, Manchester United, and the French National Team announced the winner. The goal of the More than Football Award is to honour the best social initiatives in Europe delivered by a European Club, League or FA.

‘The Bear and his Scarf’ is a children’s bedtime story produced by Club Brugge. It is a story about respect, values and principles targeted at both children and parents. This book features daddy Bear and baby Bear, Club Brugge’s mascots, who go to a football game together for the very first time and meet a lot of mascots from other Belgian first division football teams. All the mascots wear a scarf in the colours of their team. All animals think these colours are what distinguishes them from each other. But the more the animals talk to each other, the more it becomes apparent that they actually have so much more in common than initially thought.

By publishing and disseminating this book, Club Brugge aims at promoting respect for all supporters, players, referees and any other parties involved, no matter what colours these people prefer. The club makes a clear and powerful stand against hooliganism, racism, abuse discrimination and disrespect. 5,000 physical copies have been printed and given away. More than 55,000 people have read the bedtime story online. The entire campaign reached more than 4,800,000 people through social media.

A branded mini-pitch for the local community

Club Brugge Foundation won not only recognition for having implemented the most innovative and impactful Community and Social Responsibility programme in European football, but they also won a complete Mini-Pitch System modular sports solution. The club-branded mini-pitch will be developed in partnership between Club Brugge Foundation, EFDN and Musco.

“The award gives us a boost”

“We are very honoured with this fantastic award. The fact that this award is elected by more than 100 fellow CSR managers from other European football organisations gives this prize even more value. The way we use our children’s bedtime story ‘The Bear and his Scarf’ as a tool to tackle unacceptable behaviour, racism and violence in an impactful way was appreciated by many colleagues. It is a recognition of all the innovative work that we are achieving with the entire Club for the benefit of society. It gives us a boost to continue to be More than Football,” said Peter Gheysen, CEO Club Brugge Foundation.

“I would like to congratulate Club Brugge Foundation but also thank all shortlisted organisations for their amazing presentations. It was a close race this year. The ‘Bear and his Scarf’ is a creative and inspirational story that will inspire kids and parents not only in Belgium but hopefully also across Europe. The initiative shows, once again, that clubs, leagues and FAs are doing brilliant work off the pitch. We will continue to raise awareness of these initiatives together with our members and award partner Musco,” said Hubert Rovers, CEO EFDN Foundation.

Watch the message from Award Partner Musco Lighting below:

23 clubs, leagues and FAs have handed in applications for the Award. Five projects of Club Brugge Foundation, Legia Warsaw, Borussia Dortmund, Pro League and Malmö FF have been selected for the shortlist of the More than Football Award 2020. The applicants for the shortlist were invited to make a 15-minute presentation of their project at the 14th EFDN “#Morethanfootball” Conference held online from 9-11 November.

The Voetbalkraks of Club Brugge give young boys and girls with autism the opportunity to enjoy and play ...
Read more about this project.
More News Like This
All news 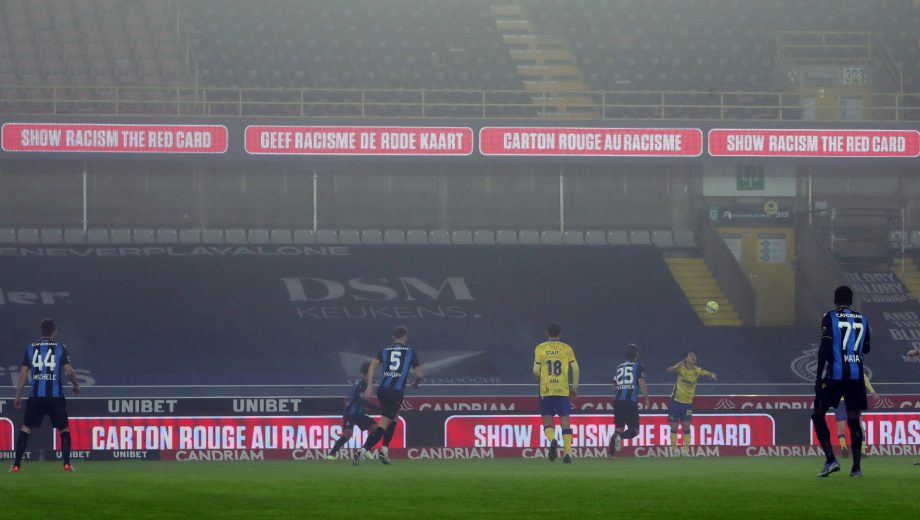 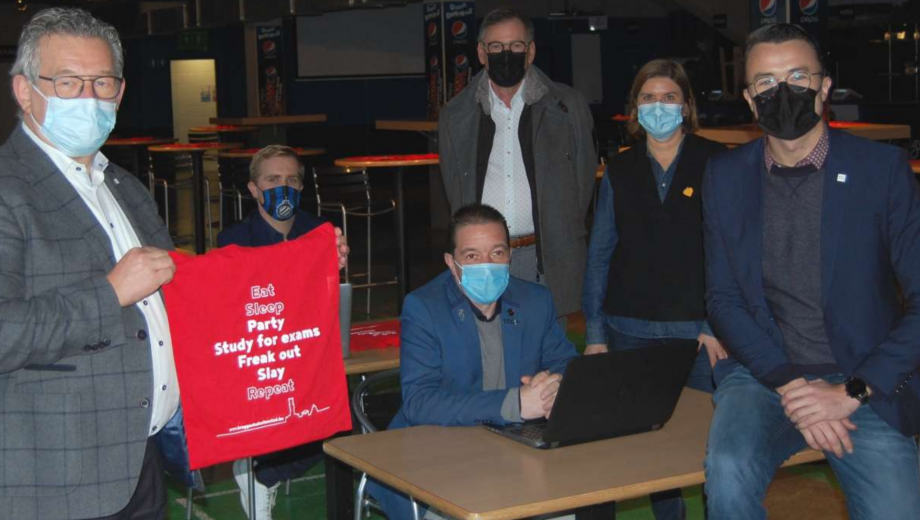 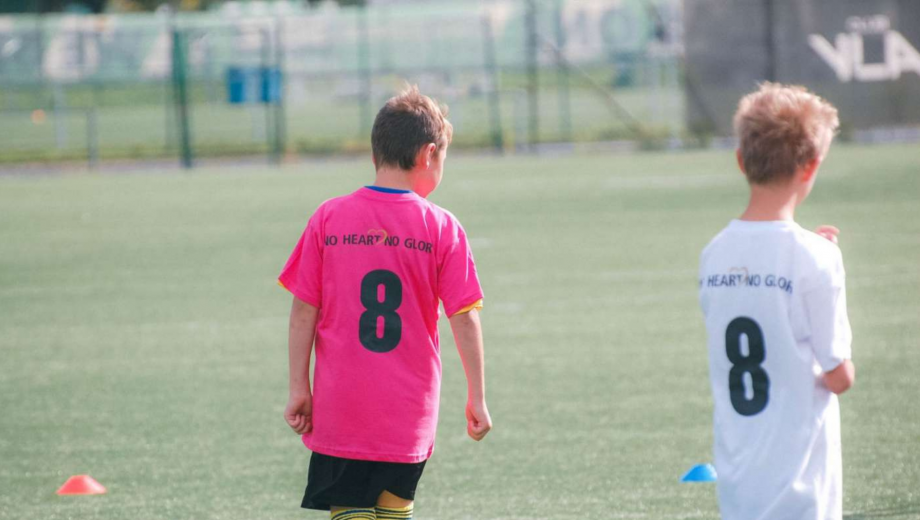