GNK Dinamo has been an active member of the European Football for Development Network (EFDN) since 2018, and the club will again support the #Morethanfootball Action Weeks, a campaign to promote social responsibility projects in football held by EFDN.

EFDN is an association of football clubs, leagues and FAs aiming to promote socially responsible activities, working closely with the ECA and the UEFA Foundation for Children. It brings together over 90 members including the Barca Foundation, Bayer 04 Leverkusen, Celtic, Chelsea FC Foundation, Legia, PSV, SL Benfica, Shakhtar Social, Juventus FC, Inter Campus and many others.

In 2018, Dinamo became the first Croatian member of EFDN. Since then, the club has been actively involved in celebrating Action Weeks, exchanging experiences with experts from other clubs and foundations, and participating in EFDN annual workshops and conferences across Europe.

This year, from 15th September to 11th October, football clubs and foundations across Europe will take part in the #Morethanfootball Action Weeks. Like every year, the goals are the promotion of football, equal access to football for all, healthy living for children and adults, combating racism and discrimination, the fight for equality and the promotion of diversity.

Building on the great work done last year – like the stadium tour and tournament held to integrate physically disabled children and adults in football – Dinamo will uphold its social responsibilities this year. The club will organise activities with Dinamo’s football school through educational and professional workshops for young players and children.

Football has the power to change the lives of many and brings unforgettable and unique experiences to all participants, and these are the key messages of the action weeks each year.

Dinamo is #Morethanfootball. Welcome to the Action Weeks!

”Equality = The Only Choice” is an on-going independent project carried by GNK Dinamo since 2012 in order to stand ...
Read more about this project.
More News Like This
All news 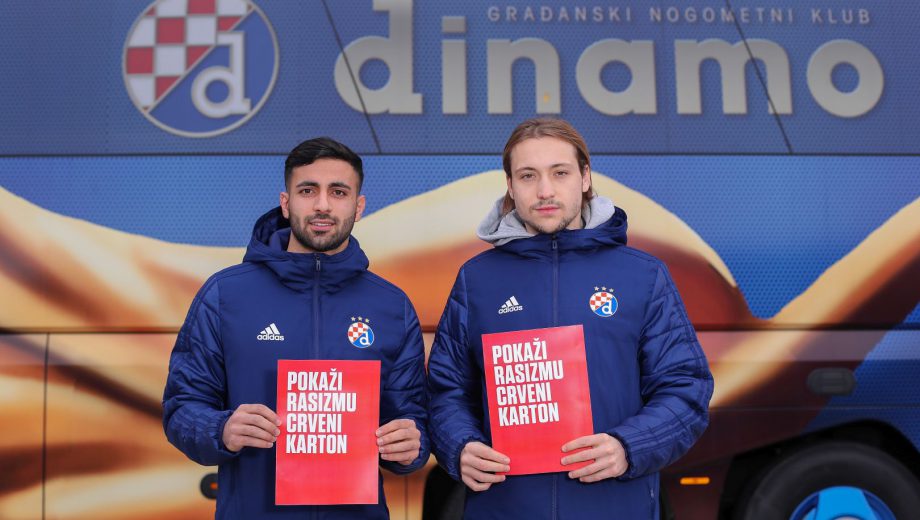 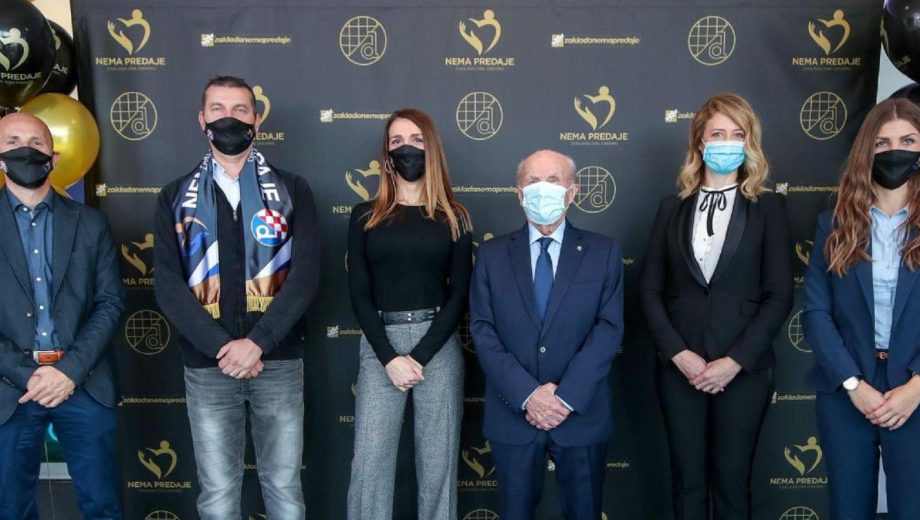 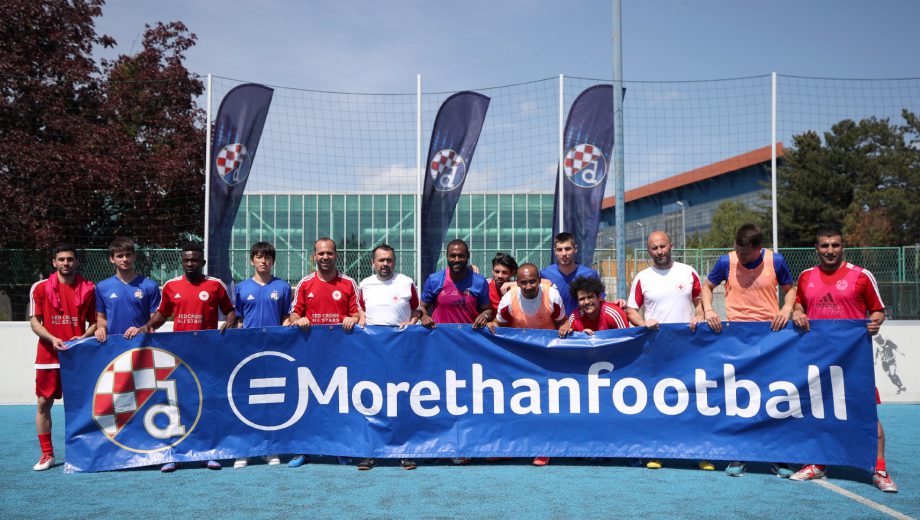