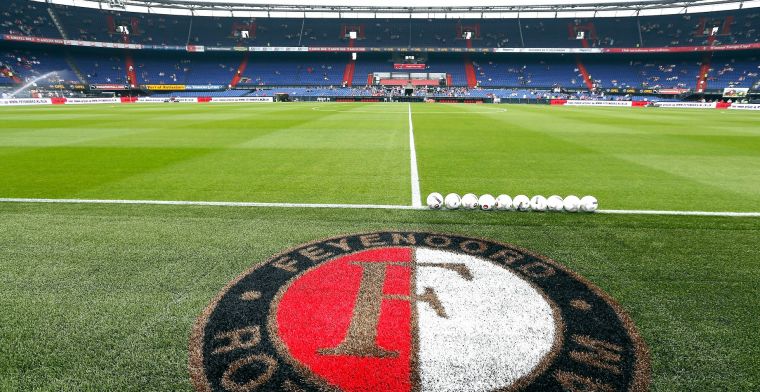 About thirty youngsters started the brand new Feyenoord eSports League this month. During the first day, the participants got to know each other, played a FIFA game, and joined a football training on the Afrikaanderplein. Feyenoord eSporter Ryan Tilborg was present to help the children on their way.

The Feyenoord eSports League is the youngest programme of Feyenoord, with which the Rotterdam club wants to stimulate children to sport structurally and to live a healthy lifestyle. Feyenoord teamed up with welfare organisations Pit010, Humanitas, DOCK and Thuis op Straat to get children warmed up for the launch of the brand new league through various sporting events.

During this first edition, four teams of around eight players (aged 13 to 15) from Feijenoord, IJsselmonde, and Charlois districts will be competing against each other. They do this not only by playing FIFA matches against each other in fixed teams but also by taking part in sports competitions, behaving in a sporty manner and taking part in training sessions. So there are points to be earned in both the digital and the real world.

The first meeting was all about getting to know each other. But of course a game of FIFA with Feyenoord eSporter Ryan Tilborg could not be left out. Tilborg: ‘It’s great to be able to contribute in this way and to inspire children to exercise more. Playing digital football is great fun, but playing football outside is just as much.’

The first edition of the Feyenoord eSports League will start during the summer holidays.

The ‘Feyenoord District Training’ programme is not about winnning a game or simply taking part in a football ...
Read more about this project.

Since August 2003, Feyenoord Rotterdam and the Erasmus MC-Sophia Children’s Hospital have been maintaining a warm friendship. Every ...
Read more about this project.
More News Like This
All news 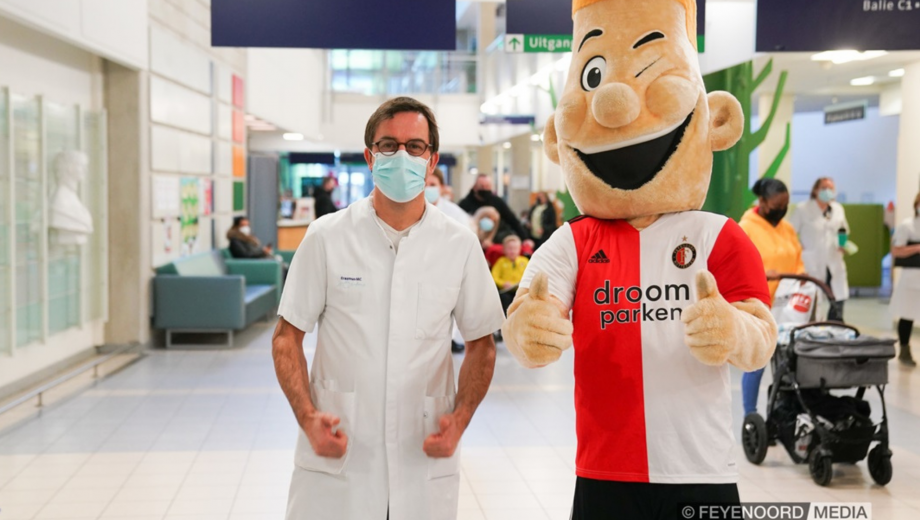 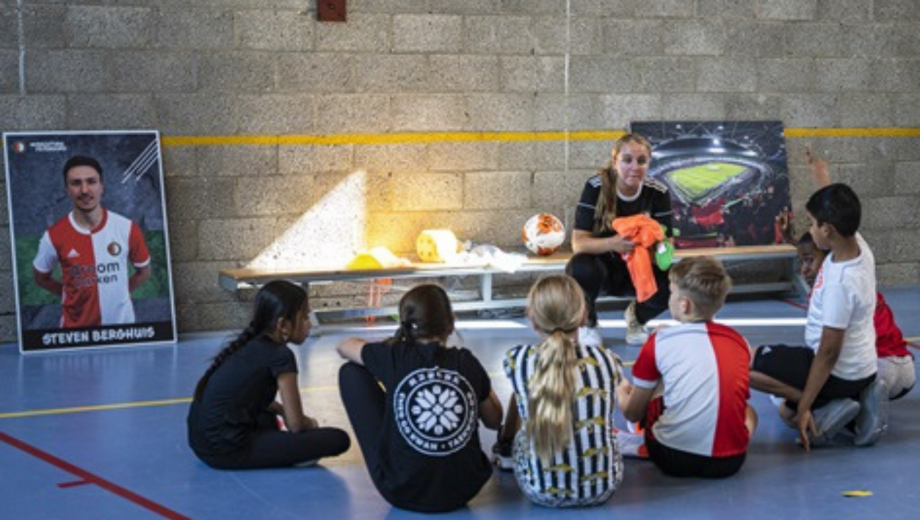 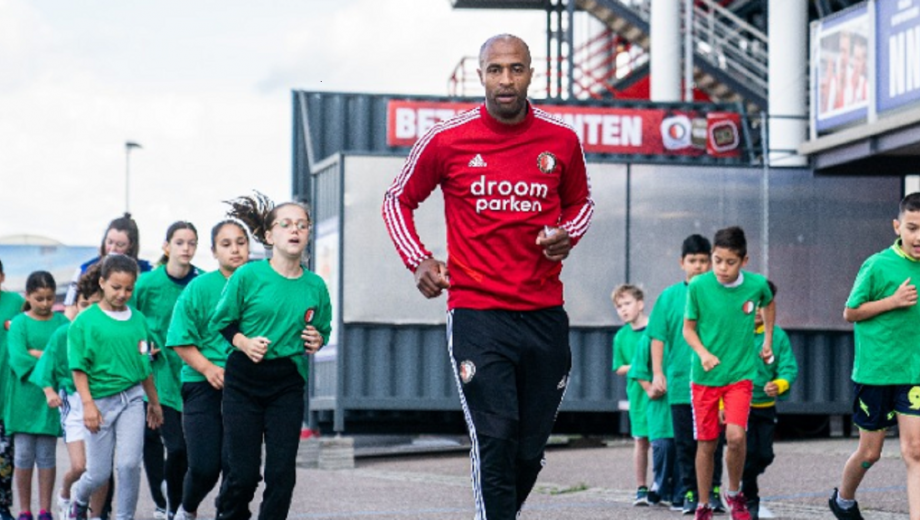 Feyenoord celebrates the kick-off of the Club1908 Summer school