EFDN is delighted to announce its official partnership with the Walking Football League. The participating teams from Germany, Belgium and the Netherlands come together for the third matchday at FC Schalke 04 on Thursday, 10 October.

The goal of the unique competition is to spread the passion for Walking Football beyond borders. Walking football is simply football without running. Playing the beautiful game at a more feasible pace eliminates barriers and provide greater accessibility to the sport. The fast-growing sport is a good opportunity especially for elderly people that previously have been forced to stop playing due to age or injury. The elderly find camaraderie and sportiness, winning is therefore of secondary importance.

In total, 12 teams join the upcoming matchday in Gelsenkirchen. Belgian EFDN member Club Brugge and the German clubs Borussia Dortmund, 1.FC Nürnberg and Eintracht Frankfurt send their teams for the first time to participate in the Walking Football League. Our member FC Schalke 04 and its foundation Schalke hilft! prepared a comprehensive programme for all clubs. The players have the chance to meet each other already on Wednesday during the opening event at Veltins Arena. On Thursday, the teams meet again on the pitch of Glückauf-Kampfbahn, an old stadium that was used by FC Schalke 04 until 1973. 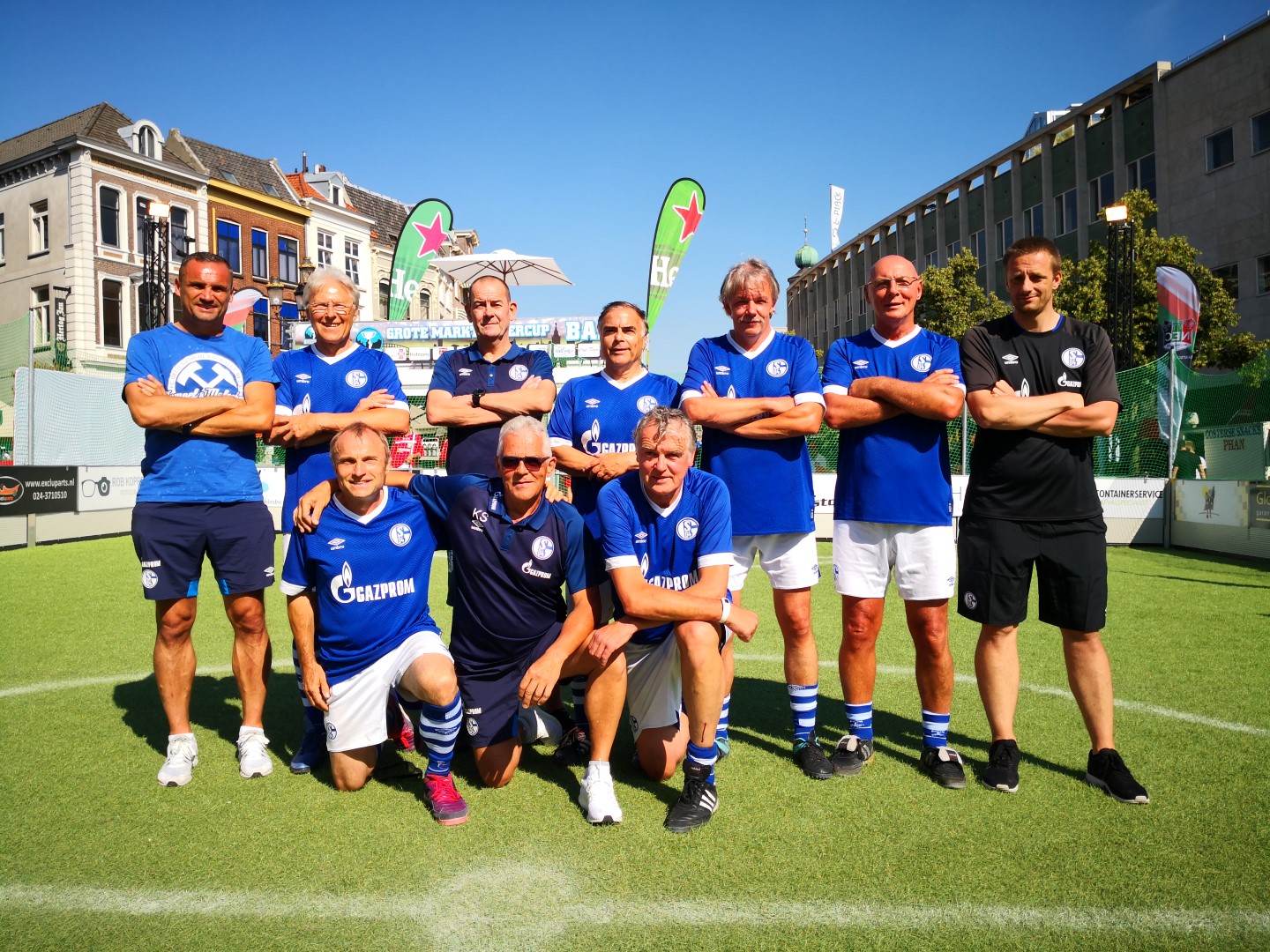 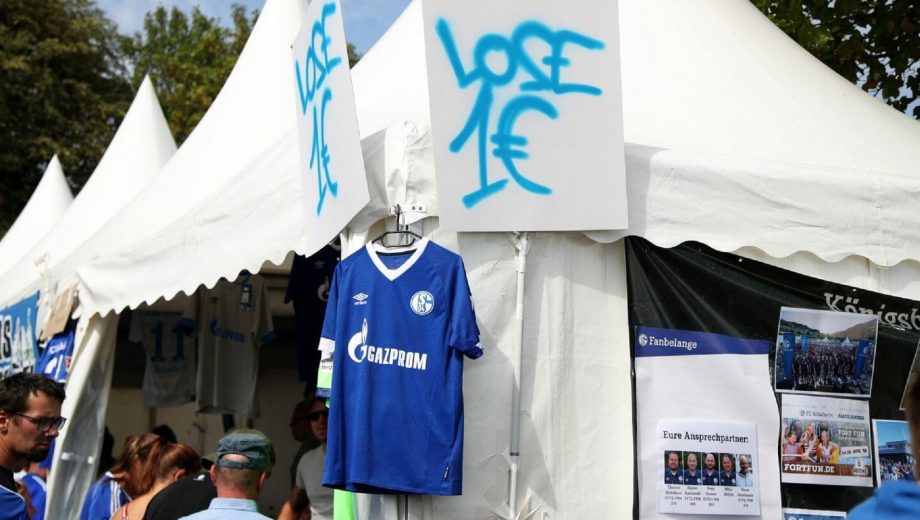 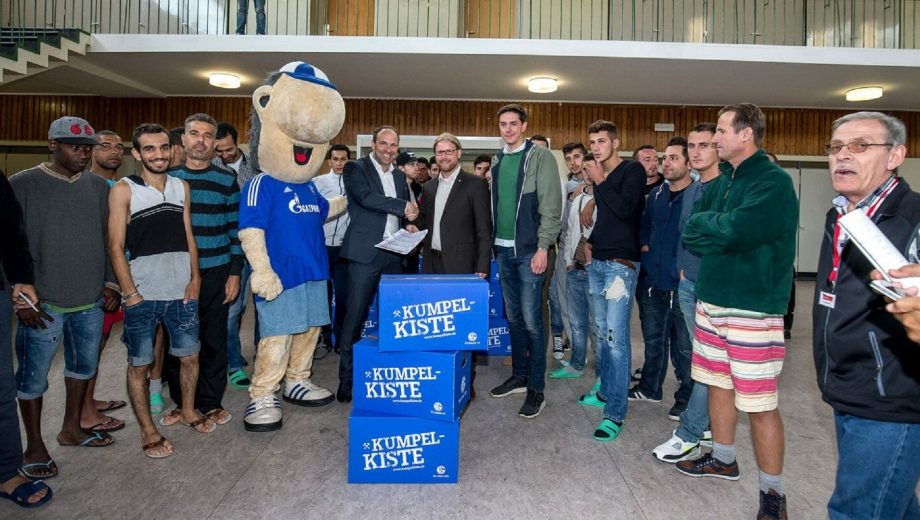 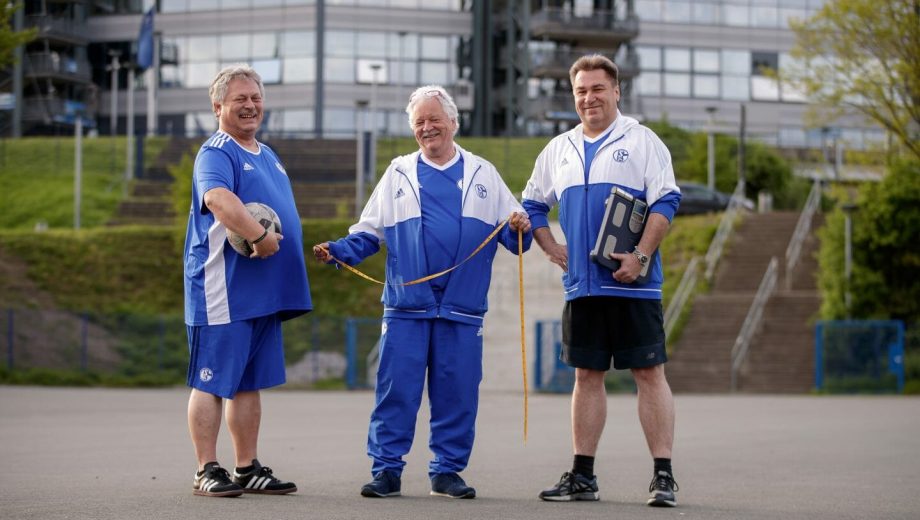 Schalke04 helps to get moving again!