On 22nd of February, IF Elfsborg launched their first Walking Football event in Boras as a social gathering for all men and women being 55 years and older who would like to become more physically active and socially engaged. The first Walking Football session took place at Sjuhäradshallen and a follow up has already been announced for the upcoming week.

All over Europe, Walking Football has become a popular sport since it is a great opportunity for people that want to become physically active again. Next to that it is targeted at a broad audience since the sport does not require any previous experience in football.

IF Elfsborg, member of the European Football for Development Network, has joined the Walking Football seminar that was held at Papendal in September 2017. At the event, the club representatives has the opportunity to gain about the implementation and delivery of Walking Football programmes. The gained knowledge enabled the club to set-up a similar programme at their club with the ambition to foster physical activity and social engagement of elderly people.

Elfsborg is the very first club in Sweden to organise a Walking Football event. In particular the inclusiveness of the programme that aims to engage men and women makes the sport a great initiative.

Experienced coaches have been put in charge with training and supporting the first Walking Football team in Sweden. IF Efsborg’s coaches will assist the participants in becoming physically active and improving their health. Especially the social aspect of the sport is highly valued by the club. Each session will include a social gathering at which participants will come together to have a cup of coffee or tea together. Additionally, the club sees the programme as a great opportunity to engage more people in their CSR activities.

Next week’s Walking Football meeting will be visited by a local TV channel to increase the outreach of the programme and raise awareness for the sport. 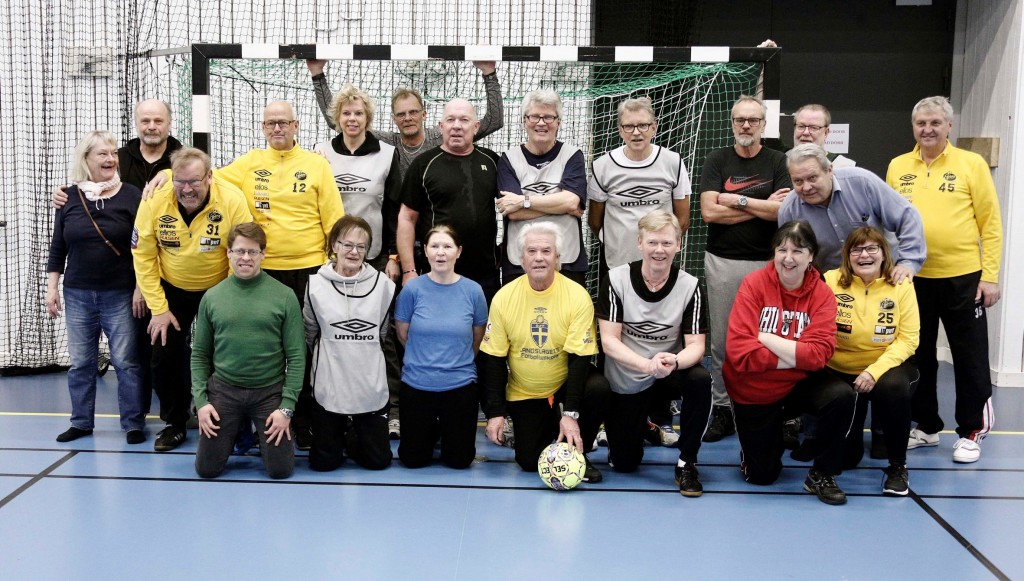 The ‘We Together’ business area represents the vast amount of work that IF Elfsborg has developed, supported and ...
Read more about this project.

IF Elfsborg ‘We Together’ – Supporter Relations

The ‘We Together’ business area represents the vast amount of work that IF Elfsborg has developed, supported and ...
Read more about this project.
More News Like This
All news 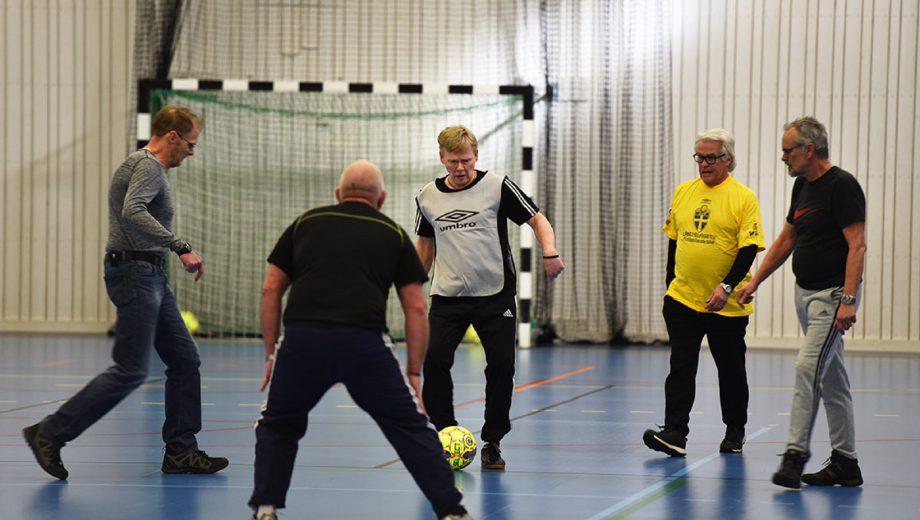 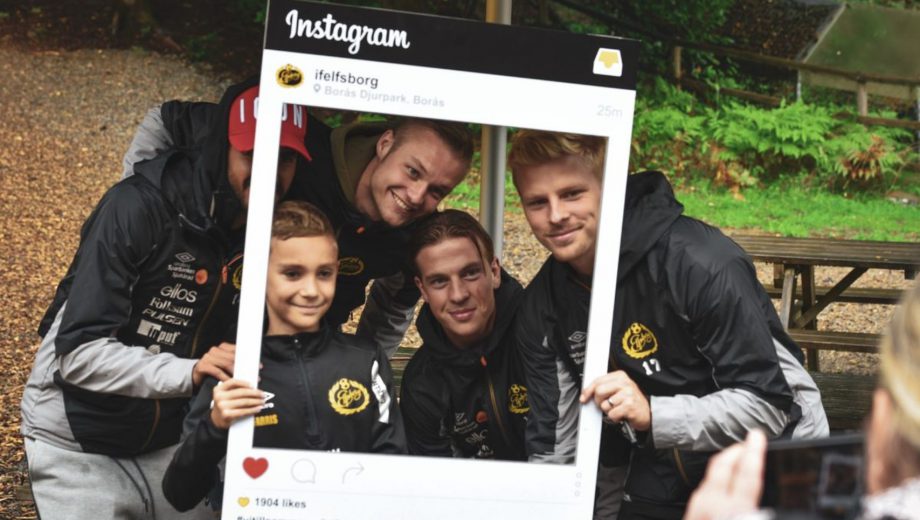 Together for Enjoyment- IF Elfsborg starts new programme