Everton in the Community joins football’s fight against climate change!

Everton in the Community joins football’s fight against climate change!

Everton in the Community is pleased to announce its participation in the world’s biggest football campaign to tackle climate change, Green Football Weekend, joining 80 other UK clubs and community schemes in the battle to protect our world.

Scoring opens for the campaign’s Green Football Cup, where it’s not the players but members of the public’s action who will decide the winner. You can score green goals by taking climate-friendly actions and help EitC tackle climate change, protect nature and save money all at the same time.

Charity participants and Evertonians can choose their activities and register their goals at greenfootballweekend.com, whether they’re selecting to eat a veggie meal, take a shorter shower, cycle and walk more, or turn the thermostat down by one degree. Three goals can be scored by pledging, or three goals per action by doing something and evidencing it.

By taking part, participants and fans have the chance to win an exclusive behind-the-scenes tour at Bramley-Moore Dock, the site of Everton’s new stadium, to find out more about the work that is being done to make it one of the country’s most sustainable football grounds.

“We have been working closely with Planet League since 2021 and have helped to educate hundreds of school children from 12 of our partner schools around climate change, encouraging and inspiring them to work towards a more green future.

We have recently introduced the role of eco-councilors in some of our partner schools and these young people have been working on ideas to help their schools and local community become more sustainable. We are excited to take part in the Green Football Cup and play our part in tackling climate change.”

Danielle Kerrigan from Everton in the Community

“In scoring green goals for their club, football fans have incredible power to help protect our world – and save money in the process. If the UK’s 36 million supporters adopted three climate-friendly habits across the course of the 20-day tournament – reducing their shower time to four minutes, having two meat-free days per week and turning the thermostat down by one degree – fans could save more than 700 million kg CO2e, the equivalent of planting 11.78 million trees.

“And the benefits go beyond helping tackle climate change and protecting nature. In taking part, fans can also make significant savings. By adopting these small changes for one year, they could reduce their household bill by £728.”

The campaign, which is set to become an annual event, is backed by more than 30 major supporters, including the FA, the EFL, the WSL, the National Trust, RSPB and the Church of England. 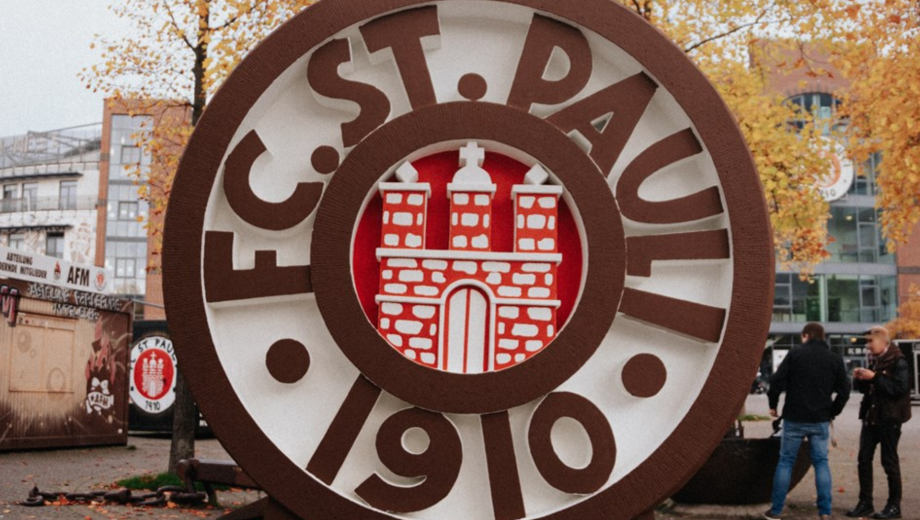 FC St. Pauli continues with “From the Field to the Fanshop” 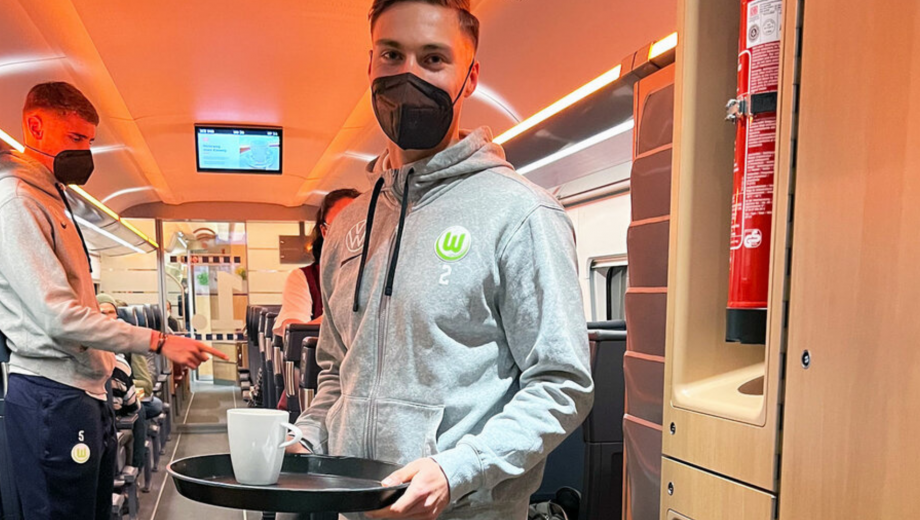 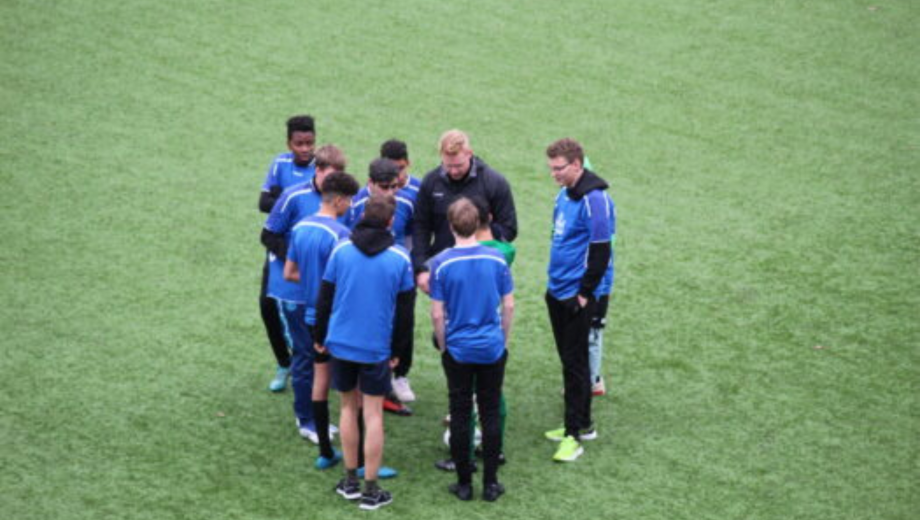