Everton and Southampton team up for Kits for Africa

Everton and Southampton team up for Kits for Africa

EFDN members, Everton and Southampton are used to going head-to-head in the top flight but the two clubs have found themselves on the same team after working together in the name of charity. The two Premier League sides have joined forces to provide a record 75,000 strips as part of the ‘Kits For Africa’ initiative in Tanzania. Along with Championship side Hull, the three English sides asked fans to donate spare tops and shorts in order to help support underprivileged grassroots football.

The initiative, started by SportPesa, was launched three years ago and saw the ‘Toffees’ dedicate their Premier League match against Burnley earlier this month for the cause, as fans brought along their spare tops to pass on. Former Everton midfielder and the club’s international ambassador Steven Pienaar travelled out to Tanzania to help deliver the kit, visiting Bom Bom FC as they were presented with some of the donations. ‘It’s an honour to stand here. It’s really touching,’ said the former South Africa midfielder. ‘This is an opportunity to help them with equipment to develop them for the future. So thanks to the fans we really appreciate it here in Africa.’

Speaking about their role in the collections, David Thomas, Southampton’s commercial director added: ‘We have been proud to work with SportPesa on such a meaningful campaign and to see the incredible response of our fans to it. As a result of their generosity, our supporters have helped to make a real difference to many communities in Africa.’ 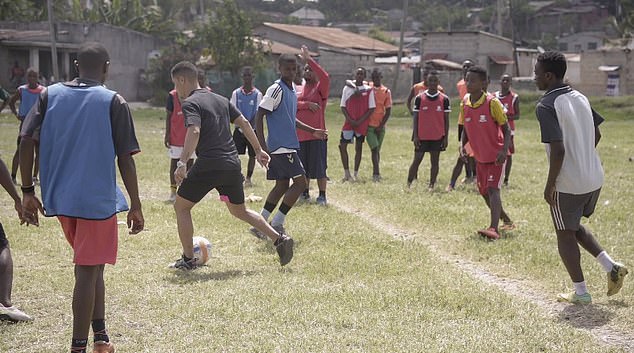 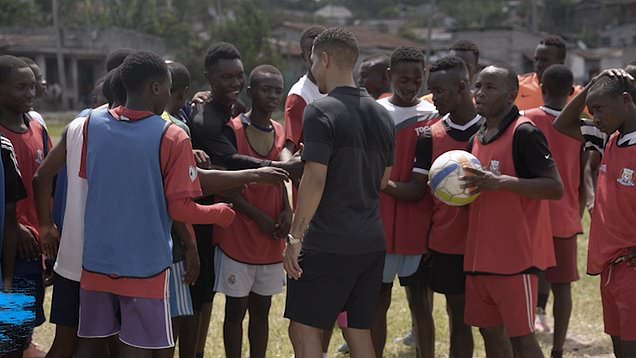 A range of Soccer Camps are provided both locally and internationally to offer an experience of being coached ...
Read more about this project.
More News Like This
All news 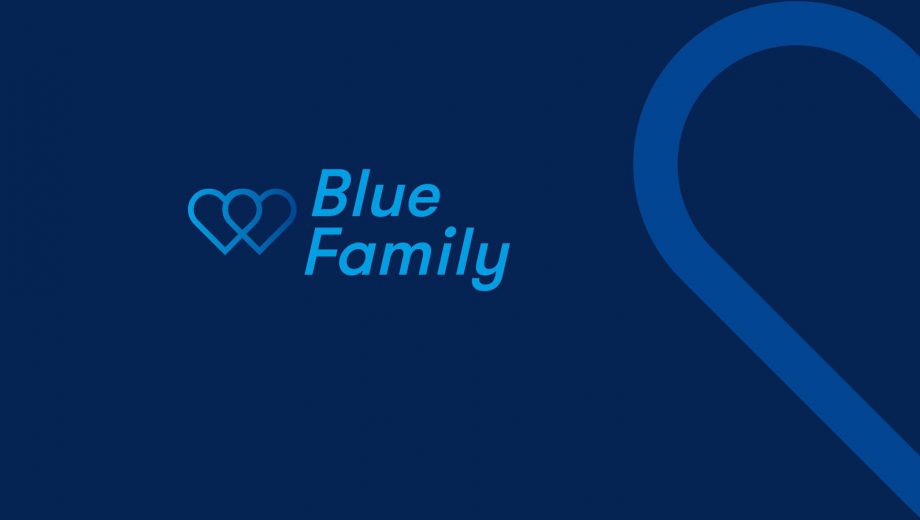 Everton FC gives support to thousand across the Liverpool area 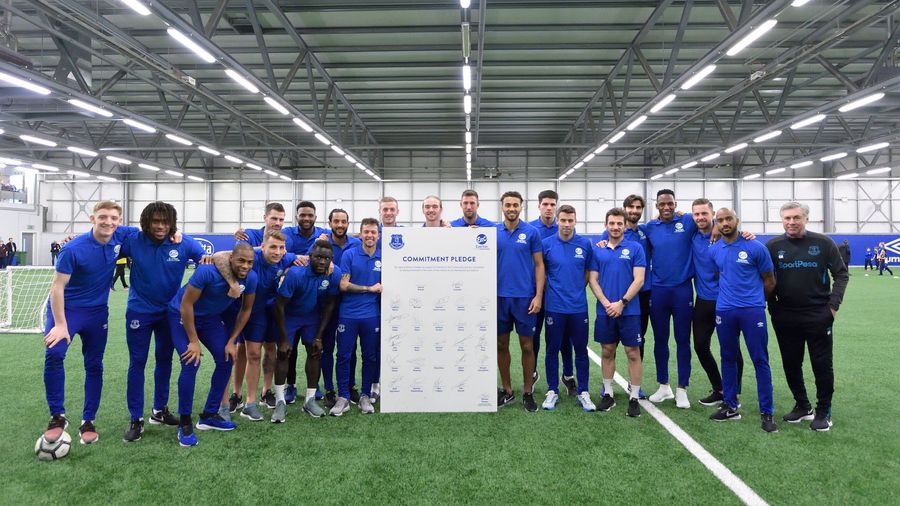 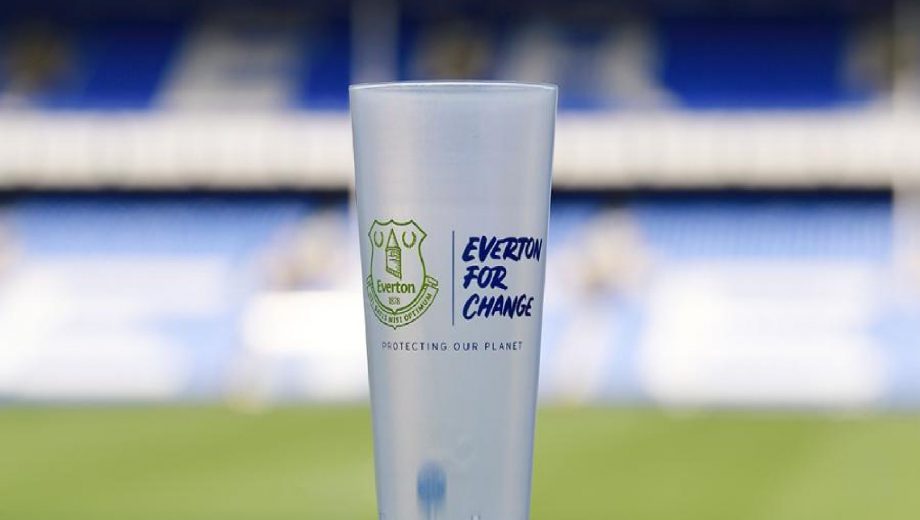