The Football Association of Ireland (FAI) is to allocate 2,000 tickets to the Ukrainian refugee community in Ireland for the upcoming UEFA Nations League game against Ukraine at the Aviva Stadium on Wednesday evening, 8th June.

The FAI has also committed to a donation of €100,000 to the Irish Red Cross Ukraine Crisis appeal from the proceeds of ticket sales for the fixture. The match is sure to be one of high emotion with war still raging across the country following Russia’s invasion.

“We have continuously offered our support and solidarity with the Ukraine Football Association, their players and supporters since this crisis developed earlier this year and this donation is, we hope, a welcome gesture on behalf of our game, the Ireland supporters and the Irish people.”

“Football is only secondary to the current situation in Ukraine and the crisis their people are going through but this donation and the allocation of tickets to Ukrainian families now resident in Ireland will, we hope, consolidate our support for the Ukrainian people.” (…)“I know the Irish people will welcome and support this initiative.”

The Association will make the complimentary tickets available to Ukrainian refugees who have recently arrived in Ireland as the crisis escalates in their country and will liaise directly with community groups and especially grassroots football clubs who have welcomed Ukrainian refugees recently into their communities.

“This gesture represents absolutely tremendous support for the Irish Red Cross as we work to assist Ukrainians within Ukraine and the surrounding region – but also here in Ireland.” (…)“Over the past two months, we have had the privilege of providing assistance to Ukrainians arriving at Irish ports and airports as well as within communities throughout the country. To be recognised on this day of community and exchange is so incredibly important to this ongoing effort.”

More than 500 free tickets given to charities 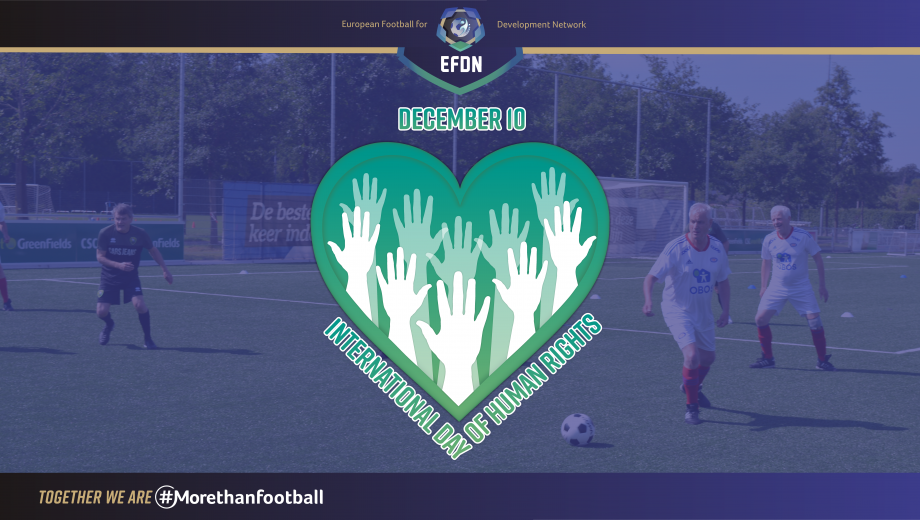