The name of István Tóth Potya, former player and coach of Ferencvárosi TC, was put on the marble plaque in the Wallenberg Memorial Park.

In honor of the memory of István Tóth Potya, Federation of Hungarian Jewish Communities (Mazsihisz) and Ferencvárosi Torna Club held a joint commemoration. The FTC legend, former football player, and coach saved hundreds of Jews from death by hiding them as a member of the resistance, but he himself did not survive the burning of the world. He was captured by the Arrow Cross party at the end of 1944, and executed in February 1945 in the Buda Castle, in the Ministry of the Interior.

Shortly after the 76th anniversary of his death, his name was placed on the marble plaque of rescuers in the Wallenberg Memorial Park in the courtyard of the Dohány Street Synagogue.

Check out the ceremony in our video below with English subtitles!

In 2015, Ferencváros started a brand new project. For the 2015/16 school year, the club arranged many visits to ...
Read more about this project.
More News Like This
All news 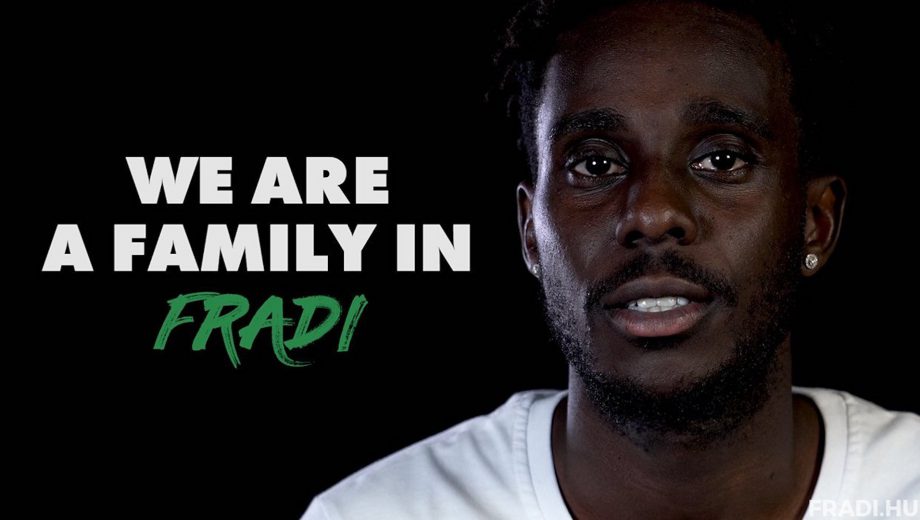 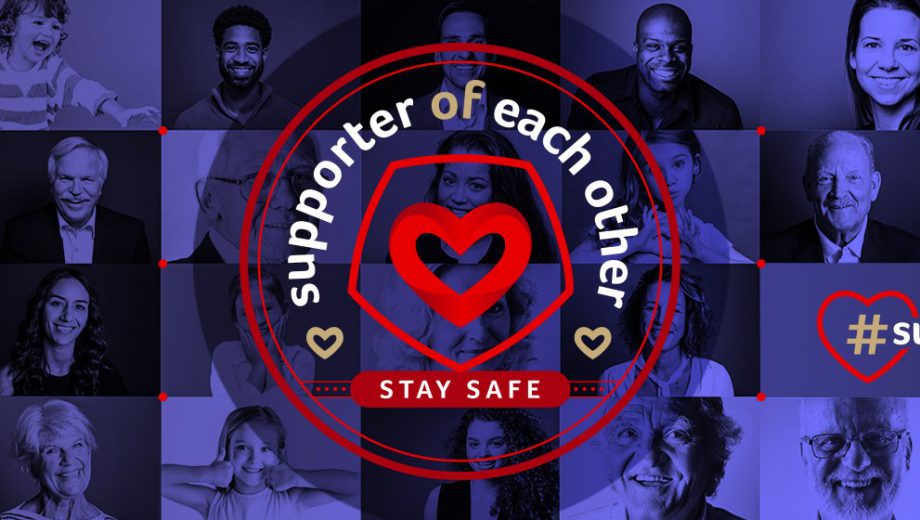