Feyenoord and Northwood Group signed a partnership agreement for the start of Feyenoord football schools in Jordan. The schools are set to open during the 2019/2020 season and will have their first location in Amman, the country’s capital.

The objective of the new partnership is to open several Feyenoord Football Schools in the Kingdom of Jordan over the next five years. Osaid Hamdan, CEO of Northwood Group, is excited about bringing Feyenoord to Amman: ‘It is a big name with a big history, we are proud to bring such a name to our part of the Middle East.’

‘We are very happy that we have found a great partner in Jordan,’ said Feyenoord’s international relations manager Gido Vader. ‘It is a great addition to our activities as our partners are committed to raising the standards of football development in the country. We cannot wait to get started.’

Under the agreement, Feyenoord coaches will travel to Jordan several times per year to train local coaches there and teach them the training methods used at the Feyenoord Academy in Rotterdam. The partnership between Feyenoord and Northwood will start this summer of 2019. ‘We are glad to be the first company in Jordan to build such an official agreement with a big club like Feyenoord, we are planning to blend the Dutch mentality with our Jordanian traditions to take football to the next level in Jordan and the Middle East’ said Mr Hamdan.

The partnership agreement in the Jordan is a further addition to Feyenoord’s international programme. The club is now structurally active on four continents. Feyenoord has a large partnership in China (Feyenoord Viva Football Academies), football schools in Egypt, the UAE and Poland, partnerships with Urawa Red Diamonds in Japan and Hoang Anh Gia Lai in Vietnam and with three clubs in the United States (St Louis Scott Gallagher, Florida Premier FC and Tennessee SC). This summer Feyenoord will again hold football camps in Lithuania and Canada.

The Dees Without Frontiers project is a youth exchange that includes kids from Dundee and Cordoba (Spain). The ...
Read more about this project.

The ‘Feyenoord District Training’ programme is not about winnning a game or simply taking part in a football ...
Read more about this project.
More News Like This
All news 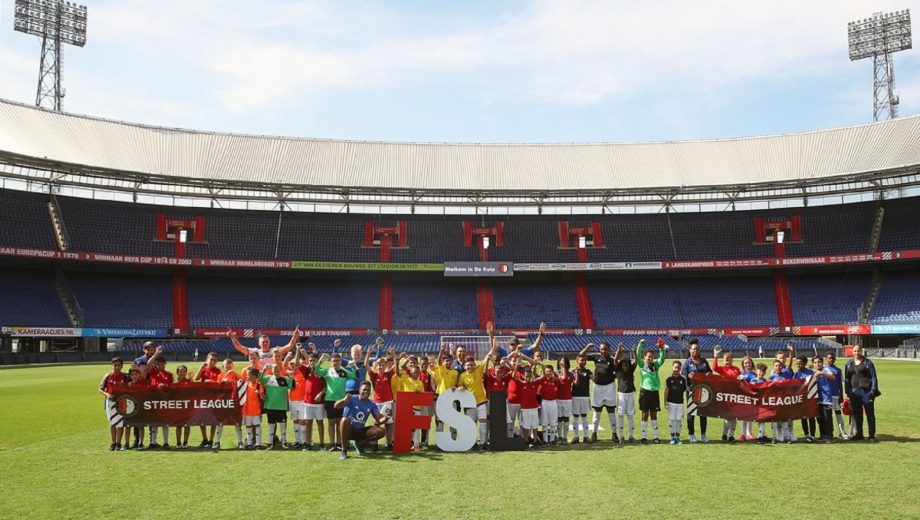 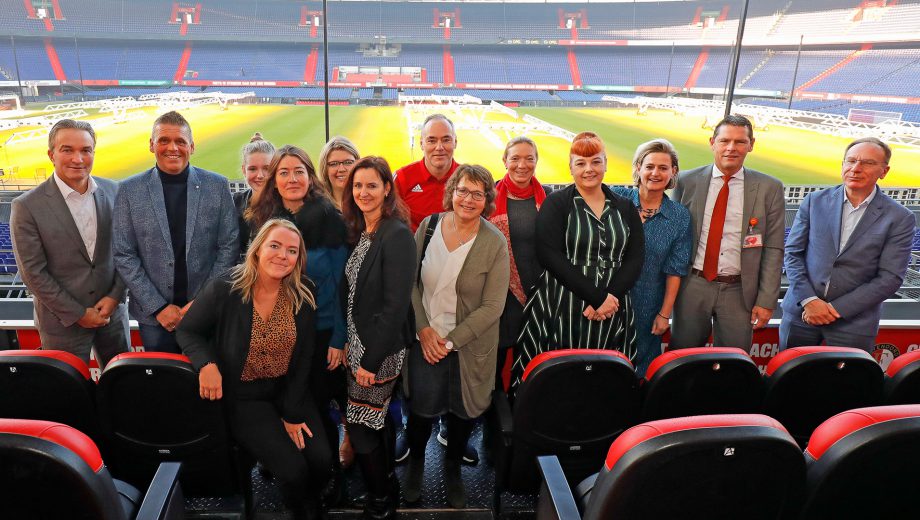 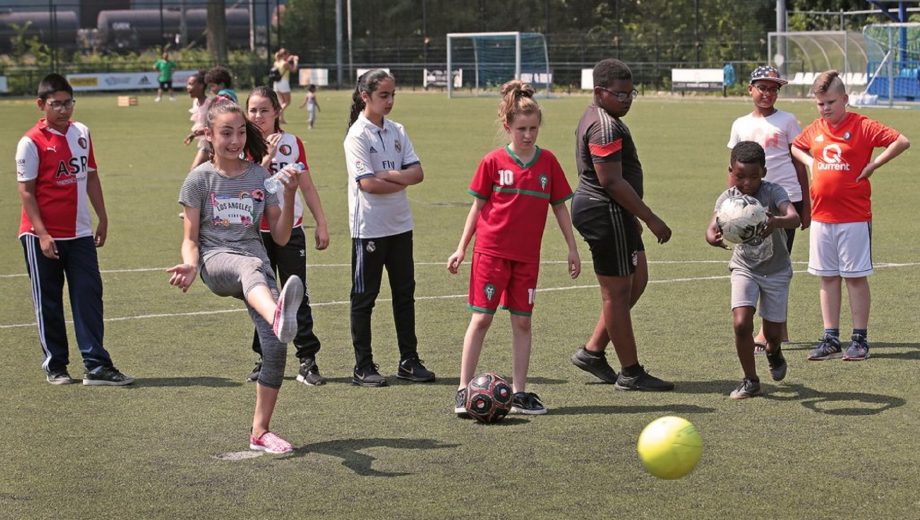