At the beginning of November, Toulouse Football Club welcomed Ouïssem Belgacem, a former member of the Club’s training centre and author of the book “Adieu ma honte” in which he reveals his homosexuality. This is a brief overview of the three days he spent at his training club to discuss the issue of homosexuality in football.

The club and Ouïssem had already met in June 2021, a few weeks after the release of the book, and had decided to set up awareness-raising sessions for all the young people in the training centre, the women’s team and the professional team. From 2 to 4 November 2021, Ouïssem once again set foot in Toulouse, thus taking a leap in time.

I came with a lot of humility. I’m not here to convince, just to tell my story, what I’ve experienced here.”

In the space of three days, he has seen some young people evolve on the subject. By sharing his experiences and discussing the issue of sexual orientation, prejudice and the weight of certain words, he has raised the awareness of certain players and coaches. He also invited them to condemn any homophobic act, in all circumstances. In order to further raise awareness and provide food for thought, the Club offered everyone Ouïssem’s autobiographical book.

This is a first act that has been played out and the TéFéCé, through its educational programme, will continue this work of awareness and open-mindedness to participate in the construction of an ever more inclusive and tolerant football. 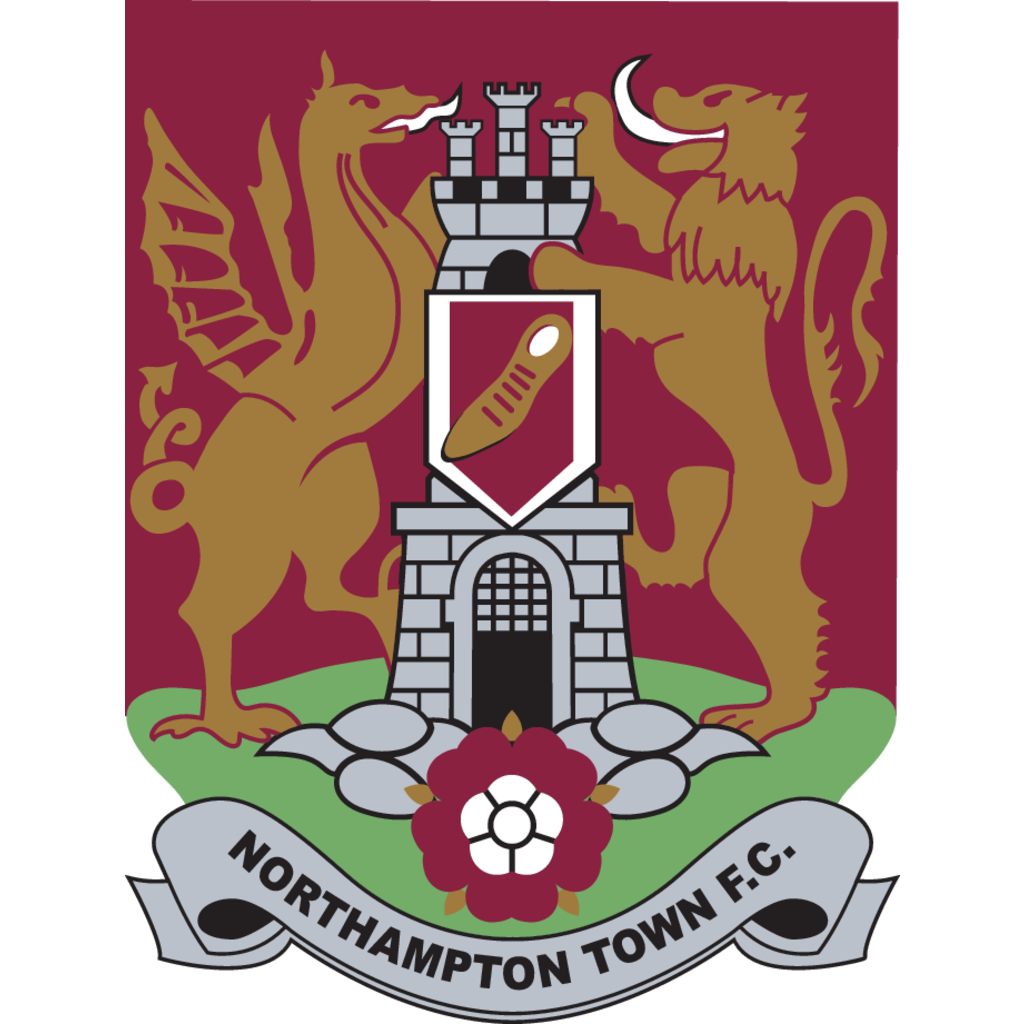 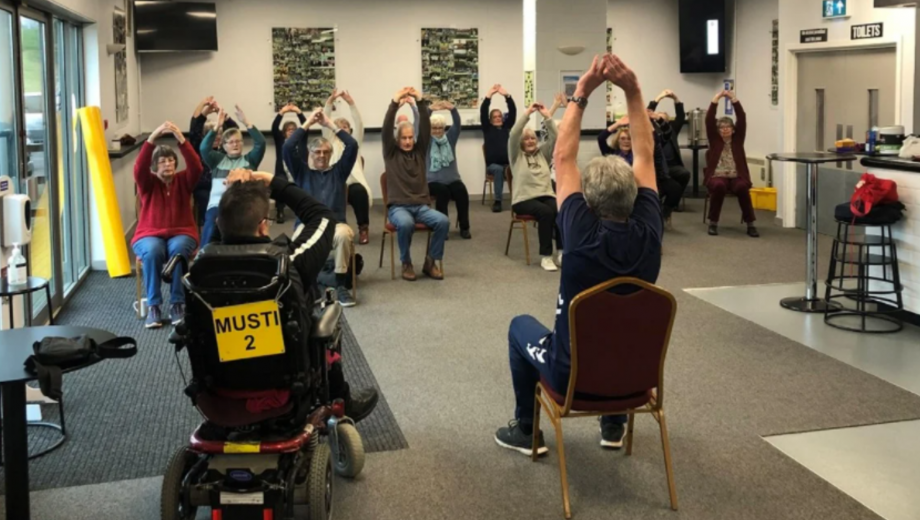 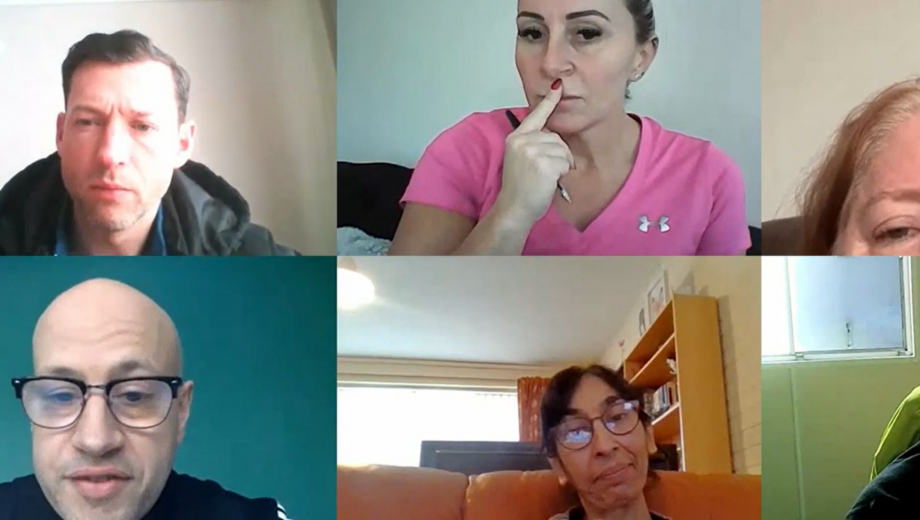 EITC helped people connect and have fun on Blue Monday