FK Sarajevo continues to condemn all referee irregularities after the 28th matchday of m:tel Premier League of Bosnia and Herzegovina.

All opponents of the three clubs that were part of a meeting held on 29th of April, which supported the initiative of forming an alliance of Premier League clubs, got awarded a penalty.

According to FK Sarajevo, there were many questionable fouls, yellow cards, and other irregularities that were given or not given in these matches. FK Sarajevo expresses deep concern due to the scenes witnessed in Biljeljina on Friday, due to poor decisions made.

Together with the help of FK Mladost Doboj Kakanj and FK Velez, FK Sarajevo invites all Clubs to join the initiative, and express their concerns regarding the refereeing and other club-related concerns that may help the league.

The goal of the clubs competing in the Premier League has to be the protection of competition integrity and providing the same conditions for all teams. 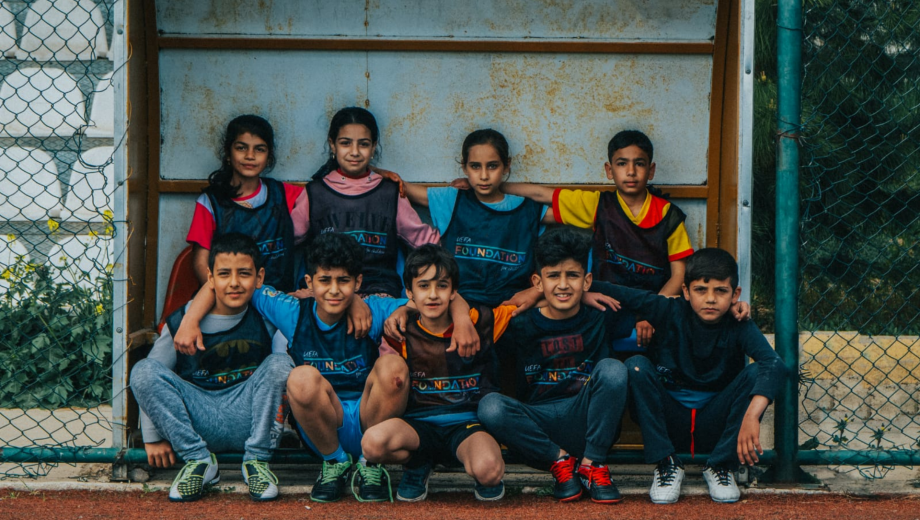 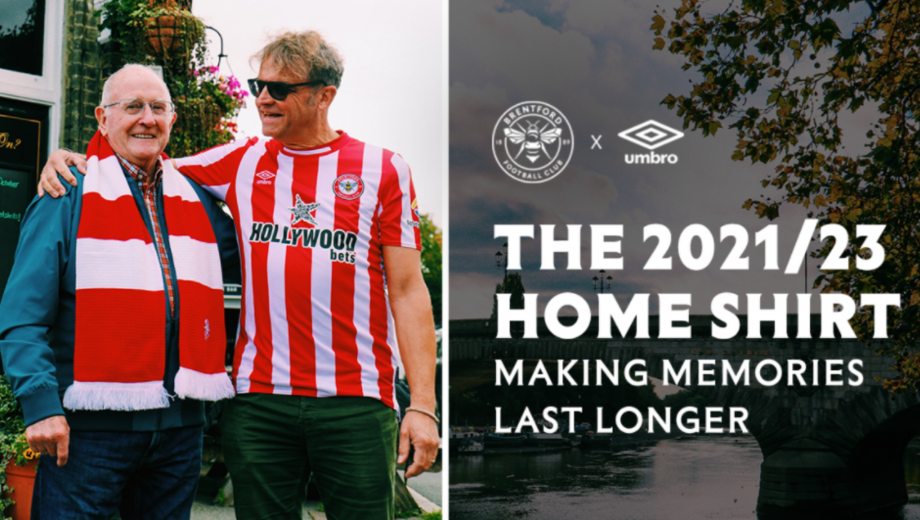 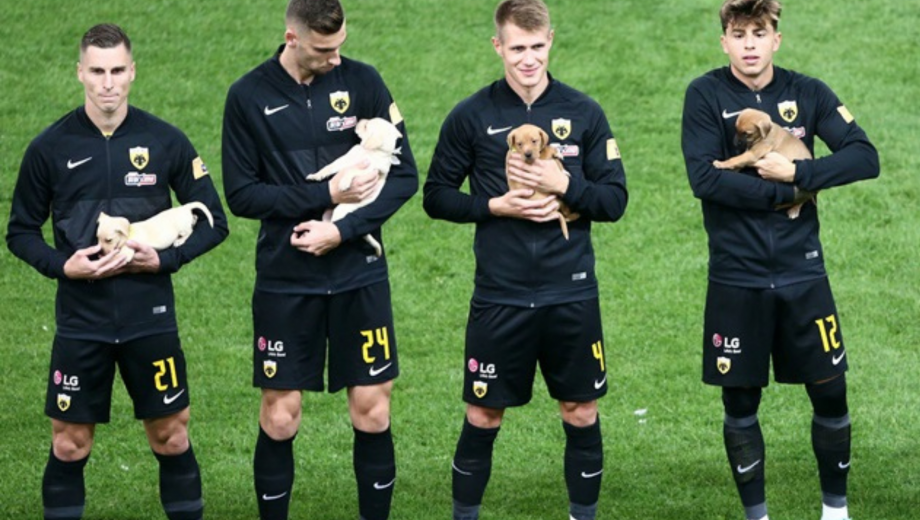