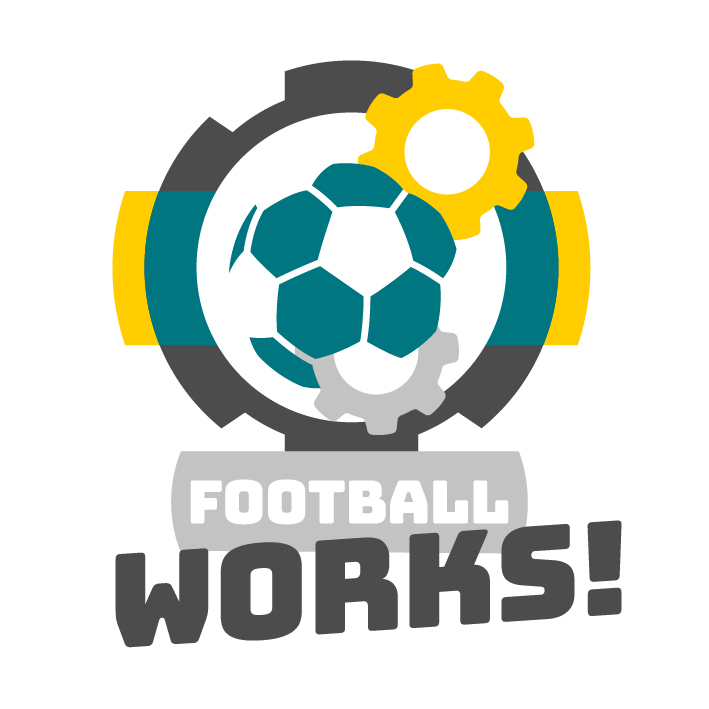 The 13th of June 2019, will see the EFDN and Dutch Justice Department jointly organising the first ever Football Works Festival at the De Karelskamp prison in Almelo, the Netherlands.   The Festival programme includes a unique football tournament with 14 teams made up of participants, or former participants, in football based rehabilitation and employability programmes competing to become the first Football Works Champions.  There will also be a conference which will see experts and leaders in the field presenting and hosting workshops on best practice programmes from across Europe that use football as a tool for offender rehabilitation, reintegration and employability.

The guest speakers joining EFDN and the Dutch Justice Department at the conference include former English FA and Arsenal FC Vice-chairman, David Dein MBE. David is most recently the founder of the Twinning Project bringing together professional football clubs and prisons across the UK, using football as a catalyst for change with currently 32 Premier League and English Football League clubs participating. Nico Kempf from the DFB Foundation Sepp Herberger with the rehabilitation of prisoners as one of it’s four statutory priorities will be discussing among other things their programmes working with juvenile prisoners.  Yolanda Antin from the FC Barcelona Foundation has over 20 years experience in the social and academic worlds, to complement a BA in Philosophy, History, Religion and Social Policy and a Postgraduate degree in the Publishing of Scientific Texts and Yolanda will be discussing her experience with the Barca Foundations social inclusion, education and violence protection programmes.

Also joining us will be Rosie Meek, a Professor of Psychology and founder of the Law School at Royal Holloway University of London with research expertise in Criminal Justice and prisons, and a particular focus on prison regimes, health, education and evaluation approaches. Rosie is best known for her work on the role and impact of sports in prison settings having written the books ‘Sport in Prison’  and ‘A Sporting Chance’.  The last of the guest speaker’s to announce is Pete Bell, an ex-offender who for the last 23 years has spent his time working as a football coach educator and mentor, and most recently starting his own company Step Out Stay Out working in prisons to share his story, aiming to inspire and effect change.

The final presentation of the day will be from the Dutch Cell Dogs who run a programme which allows shelter dogs to be trained by detainees so that they have a better chance of finding a new home.

The full Football Works Festival conference programme is as follows:

The Football Works Festival Conference is free to attend but places are limited. To register to attend e-mail footballworks@efdn.org

The football tournament kicks of at 9am with group games played throughout the day and the semi-finals taking place at 14.45 and finals at 15.45. 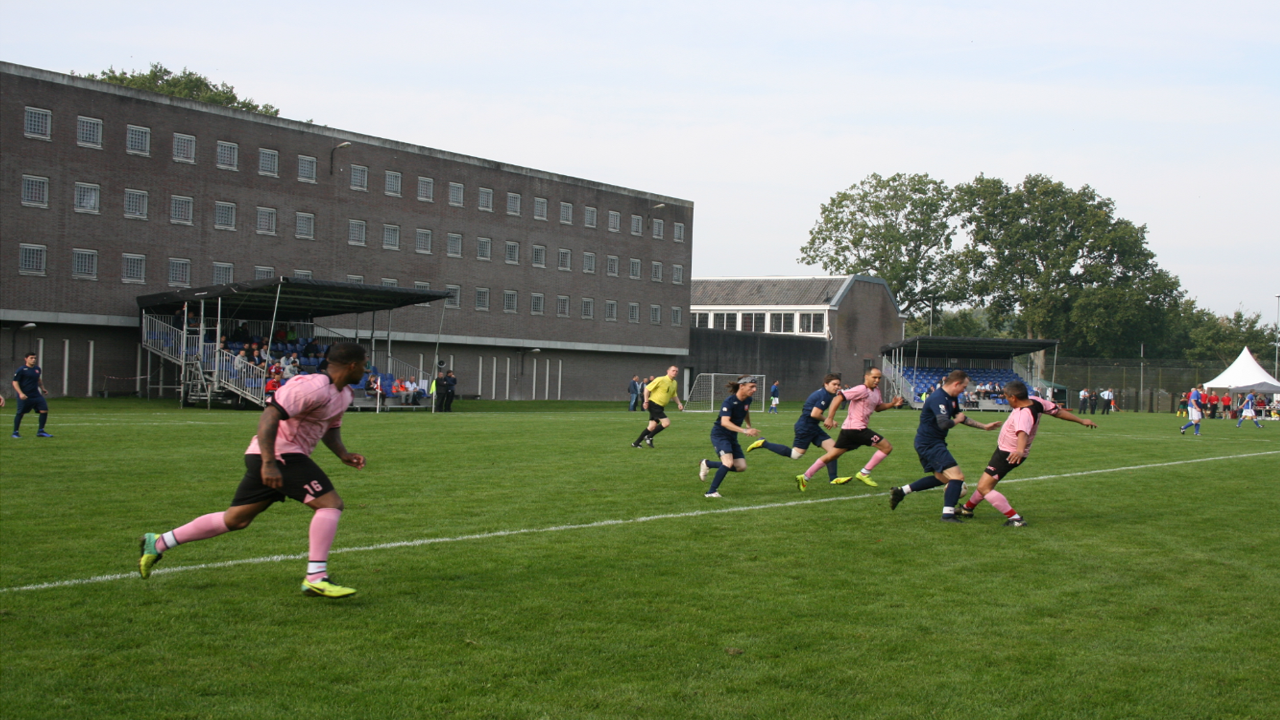 Bohemian Foundation works together with the Mountjoy Prison in Dublin. The club has been conducting regular training sessions ...
Read more about this project.
More News Like This
All news 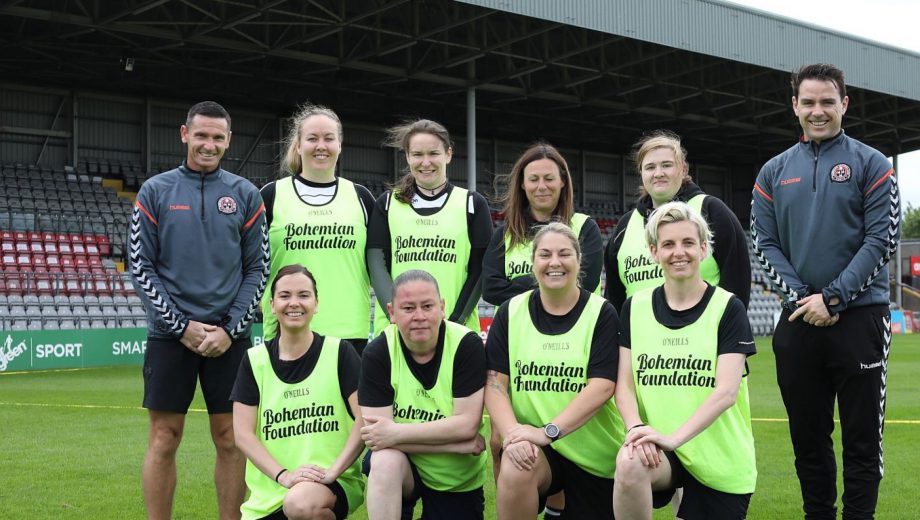 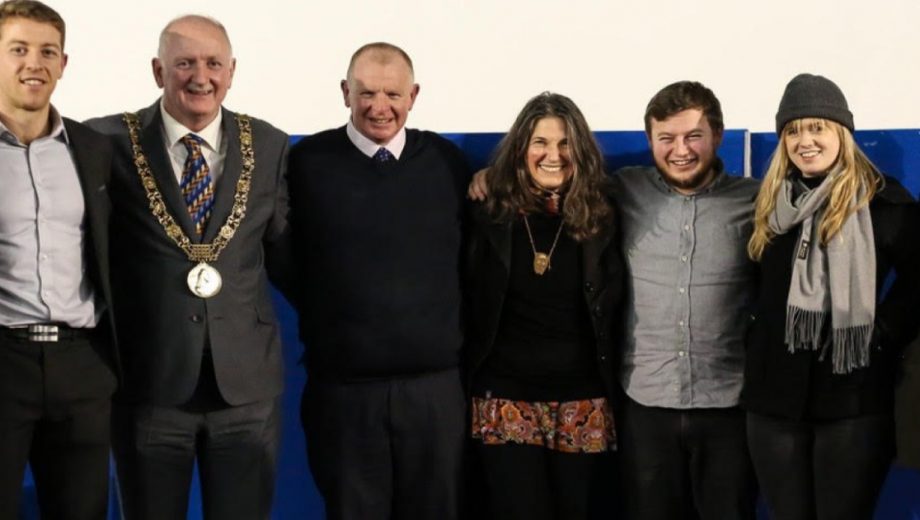 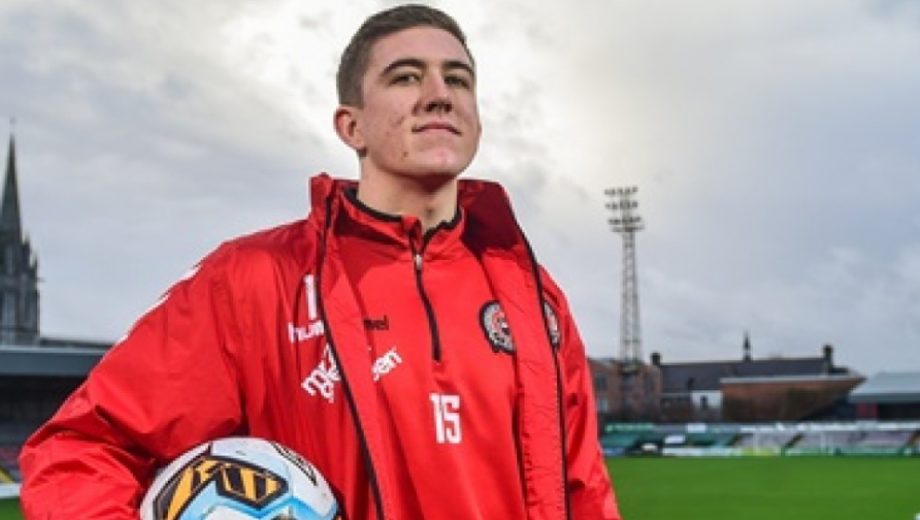