In May, Foundation 92 undertook a second mission to drop off 377 aid packages to the EFDN Headquarters in Breda, Netherlands, with two van loads of aid being delivered, funded by Bupa Foundation. Find here the video of how the donations were picked up in the UK and delivered all the way to Ukraine, via EFDN’s headquarter’s in Breda.

On the 10th of March, EFDN launched an urgent appeal to football clubs, leagues and associations across Europe to support an emergency ‘Shelter Centre’ at Lviv Stadium in Lviv, Ukraine. Shakhtar Donetsk alongside local authorities, is utilising the Lviv Stadium to open its doors to those in need.

The Shelter Centre is supporting and accommodating many refugees as they try to escape the horrors sweeping their country. To succeed, Lviv Arena urgently needed Europe’s clubs and associations to supply essential items.

In March, Foundation 92 launched a campaign to aid this initiative and similar initiatives by collecting donations across the Salford and Greater Manchester areas.

The Foundation received thousands of kind donations through the campaign and these donations were then organised and packaged ready for delivery at the Foundation’s Community Hub in Little Hulton.

After arriving in the Netherlands, Foundation 92 staff met with the EFDN team at their headquarters in Breda, to hand over the delivery in person before then travelling back to the UK.

“I think collaboration is absolutely imperative and really important to ensure that those most in need can receive the support they require and unfortunately, need at this time.” (…)”With Salford and Greater Manchester, we as Foundation 92, an EFDN member, have been able to raise awareness of how local members in the Greater Manchester community can donate towards a campaign that will allow us to support those most in need throughout Europe.” (…)”Through the collaboration with the EFDN, we have been able to link in with multiple partners across Europe. And drop donations off that will go directly to those most in need within the European community. And without the EFDN partnership that simply wouldn’t have been possible.”

These donations have now been successfully delivered to Lviv Arena to supply those in need with essential items. 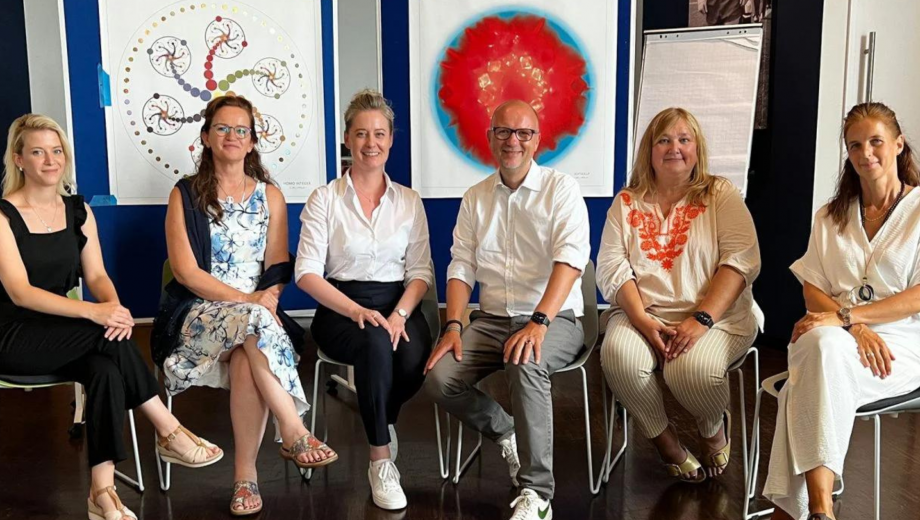 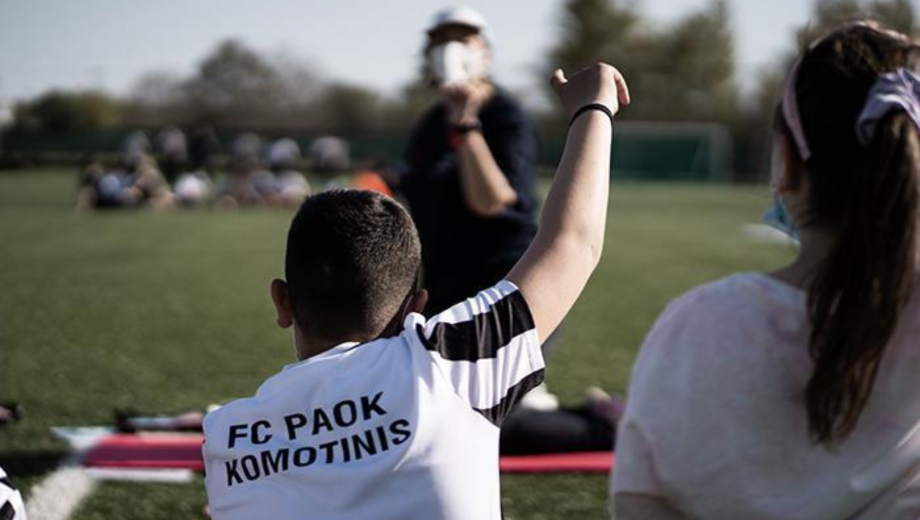 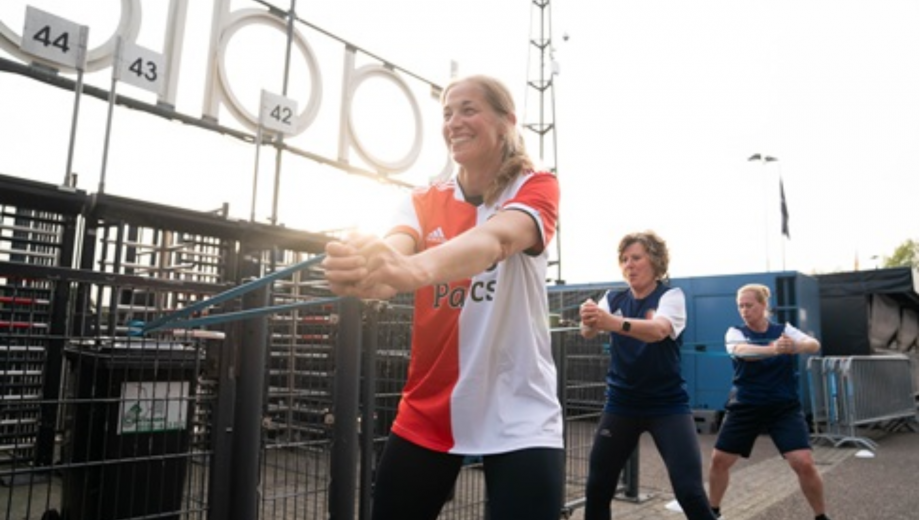