The partnership will see a six-week pilot running through the school summer holidays and into September involving proactive engagement with young people, who are also often the victims of antisocial behaviour, at key locations across the transport network. This will build on the TSP’s critical work to tackle crime and antisocial behaviour by keeping the public safe through education, engagement, and enforcement. The new initiative will be delivered by Foundation 92, formed by members of Manchester United’s Class of ’92, who will use their expertise in delivering innovative sport-based outreach programmes to engage with young people about antisocial behaviour and offer them an opportunity to discuss their own experiences.

The Foundation 92 youth outreach team will work alongside TSP officers to deploy a mobile youth hub at key locations across the public transport network to help engage with young people about antisocial behaviour, and to reassure the travelling public. The hub, which is fitted with a TV and games console, will provide young people with a safe space to meet and socialise, and where possible, outreach teams will also look to make use of any nearby green space or leisure facilities to deliver football sessions and other sports-related activities

In recent years Greater Manchester has seen an increase in youth-related antisocial behaviour, including on public transport where it is the most common incident reported to the authorities. The TSP’s visible patrols and dedicated, intelligence-led operations delivered alongside GMP’s Transport Unit and local policing teams offer reassurance and help prevent and deal with incidents of crime, antisocial behaviour and fare evasion on the network.

“I am very excited to see the TravelSafe Partnership working alongside Foundation 92 to engage with young people out on the transport network.”(…)“It is important that young people are made aware of the dangers and consequences of crime and antisocial behaviour for offenders, who may put themselves and others at risk and could face serious consequences. It is also important to stress the potential impact ton passengers and transport staff.”(…)“This new outreach activity by Foundation 92 will only strengthen ongoing efforts by the Travel Safe Partnership and Greater Manchester Police to crack down on aggressive, dangerous and illegal behaviour on our network and make it safe and enjoyable for all.”(…)“The work of the TravelSafe Partnership is having a positive impact on the safety of our public transport system, and I hope that passengers feel reassured that their safety really is our priority.”

Officers use a variety of tools, tactics and capabilities to address and deter crime and antisocial behaviour. One such tool is the use of ticket checks, either with uniformed or plain clothes police officers. As a result of this activity a total of 3,335 fines have been issued to people who have failed to produce valid tickets when stopped by transport staff. Whilst these interventions have also enabled police officers to identify individuals involved in criminal activity, leading to 21 arrests, it is also important to reiterate the importance of travelling with a valid ticket.

“The TravelSafe Partnership has been working hard to proactively seek out and tackle incidents of crime and antisocial behaviour to ensure that members of the public feel safe when travelling on Greater Manchester’s transport network.” (…)“We know that we can see an increase of incidents of antisocial behaviour during the summer holidays, so I am pleased that we can offer an initiative which gives young people an alternative and positive outlet.”(…)“I would like to take this opportunity to remind young people thinking of committing crime or antisocial behaviour while travel on our public transport, that GMP and our partners will not tolerate this behaviour. I would also like to appeal to parents.”(…)“As we move into warmer weather and school holidays approach, I ask that you check what your children are up to, and where they are going, as well as speak with them about the importance of making safe and responsible decisions.” 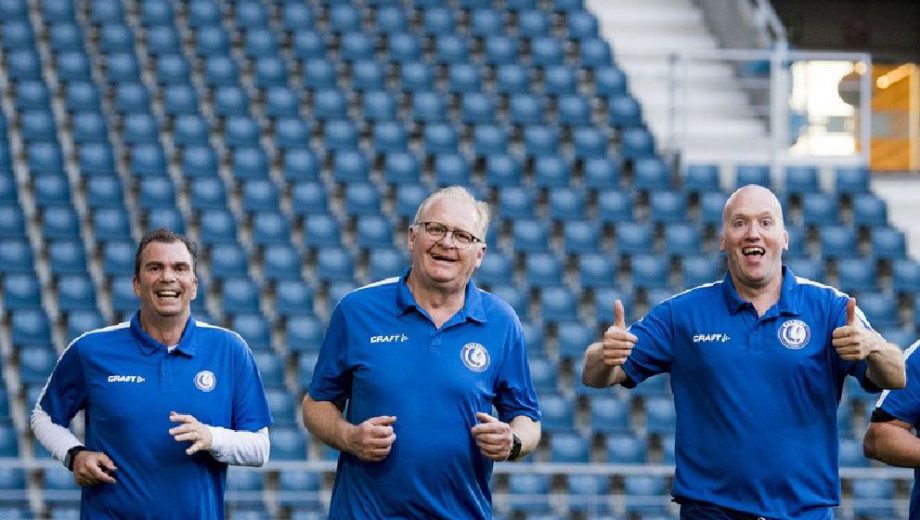 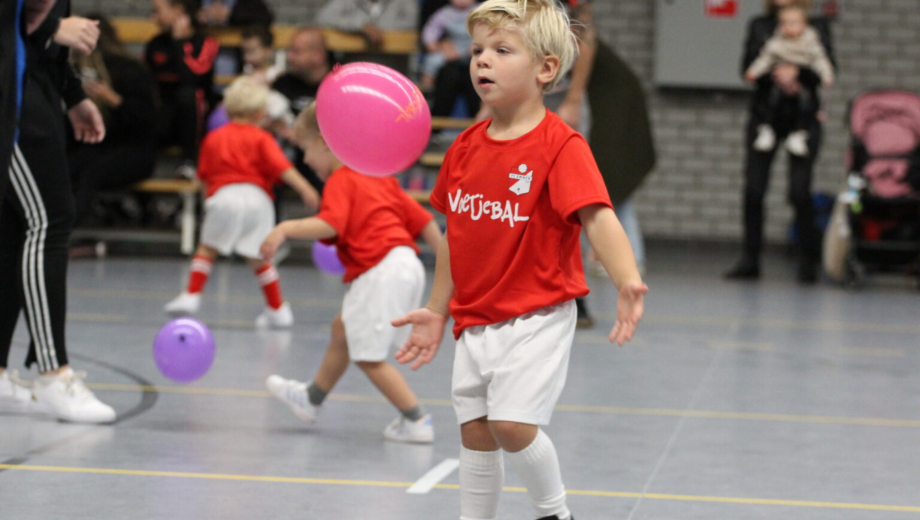