Over the past 12 months the whisky producer, who is one of Scotland’s oldest and largest Scotch grain whisky producers, has seen employees of their Gorgie site come together to support Big Hearts, the official charity of Heart of Midlothian Football Club. The next-door neighbours are teaming up to create better outcomes for individuals and families in South West Edinburgh who are affected by social isolation. To date over £11,400 has been raised through community fundraising, with further activities set to take place after the summer. From their facilities at Tynecastle Park, Big Hearts delivers programmes to those identified as most vulnerable, including young people living in Kinship Care – an under-represented, yet common form of care in Scotland.

Caryn Kerr, Big Hearts’ Fundraising and Development Manager commented:
“It’s been fantastic to take a step forward with our long-time neighbours for the benefit of our local community. Hosting a special after school event for Kinship Care families, with dinner provided and full access to the bowling green is a lovely gesture from The North British Distillery and we’re delighted their staff got to witness first-hand the difference they are making through our charity.”
Alan Kilpatrick, Managing Director of The North British Distillery, said:
“The North British Distillery is committed to supporting the local community in which we live and work. Big Hearts does incredibly important work supporting those affected by social isolation in South West Edinburgh. We are very much looking forward to continuing the fundraising activity that we have planned for this year.” 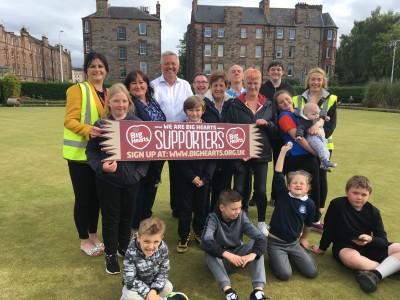 Big Hearts Supporters is the first initiative of its kind in Scottish football, enabling Hearts fans to make ...
Read more about this project.
More News Like This
All news 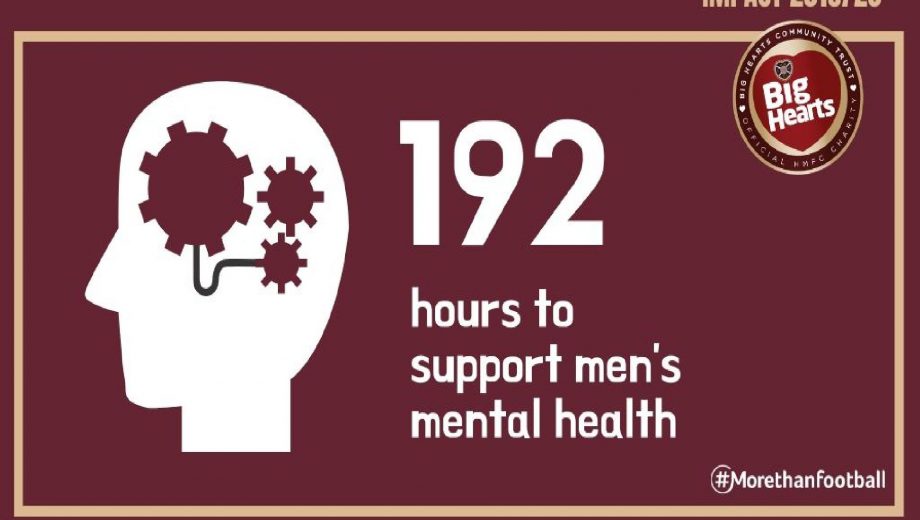 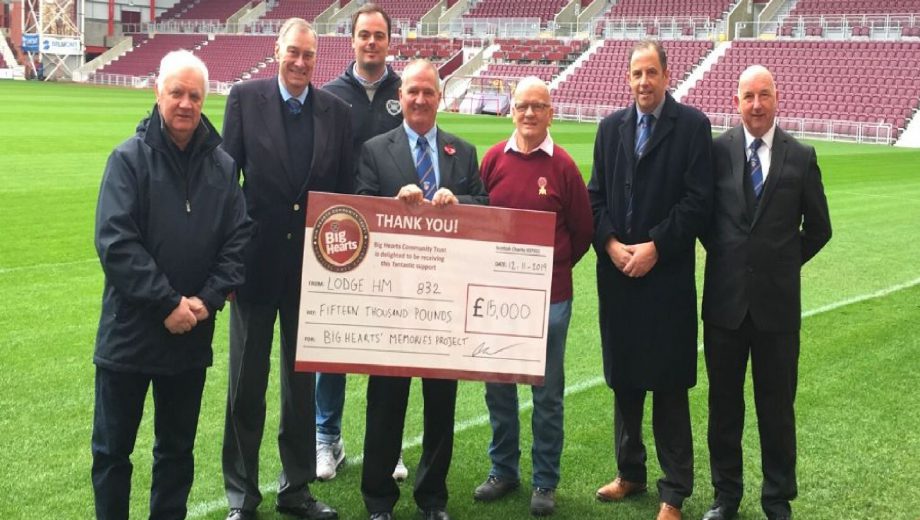 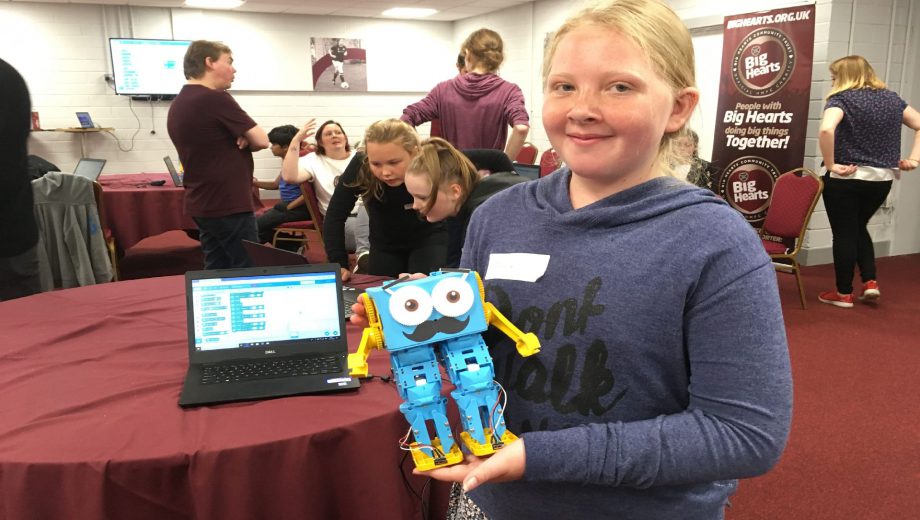 A record attendance for Big Hearts’ School’s Out project