The OM Fondation, the charity of French club Olympique de Marseille, is strongly embedded in the club, community, and ‘ville’, the harbour town of Marseille.

OM Fondation recently invited more than 30 Ukrainian refugees to the Orange Vélodrome for the home match versus FC Nantes. While a successful collection of clothes, blankets, hygiene, health products, and food already had been set up during a previous home game, versus OGC Nice.

On Saturday 21 May, during the reception of RC Strasbourg, SMUC and Olympique Rovenain received the OM Next Generation Solidarity Awards. The latter club from Le Rove was notably distinguished by a collection of hygiene products which were then distributed to the homeless and a collaboration with a local association to provide assistance to the city’s homeless.

SMUC was awarded the Prix Solidaire. The managers of the Stade Marseillais Université Club received this award before the kick-off of the OM – Strasbourg match. The multi-sports club from the XIIIth arrondissement of Marseille has launched two impactful projects: football courses during the school holidays for children wanting to play football and a campaign to raise awareness about the environment and the collection of reusable football equipment during these courses.

As the French Ligue 1 season ended, several players of Olympique de Marseille took their time to explain their relationship with the OM Fondation and its activities. “We help to fulfil the dream of a sick child by chatting with them after a game, taking some pictures and hoping to give him or her an unforgettable moment, that they will leave the stadium with ‘stars’ in their eyes”, stated Valentin Rongier, Amine Harit and Pol Lirola.

“The OM Fondation helps us to be in closer relation with our fans”, explains OM key player Dimitri Payet. While Valentin Rongier adds: “We are lucky. We, as players, mean a lot to kids, and to our supporters. It’s the least we can do, to share some moments with them.” Or, “To help each other, give hope, be generous and create a bond,” as the OM players describe their role and link with the OM Fondation.

Find here the testimonials of the OM Players (in French and Spanish).

OM has developed exclusive ties with local clubs in the Marseille area, an incredible breeding ground which has ...
Read more about this project.
More News Like This
All news

OM to strengthen its social actions 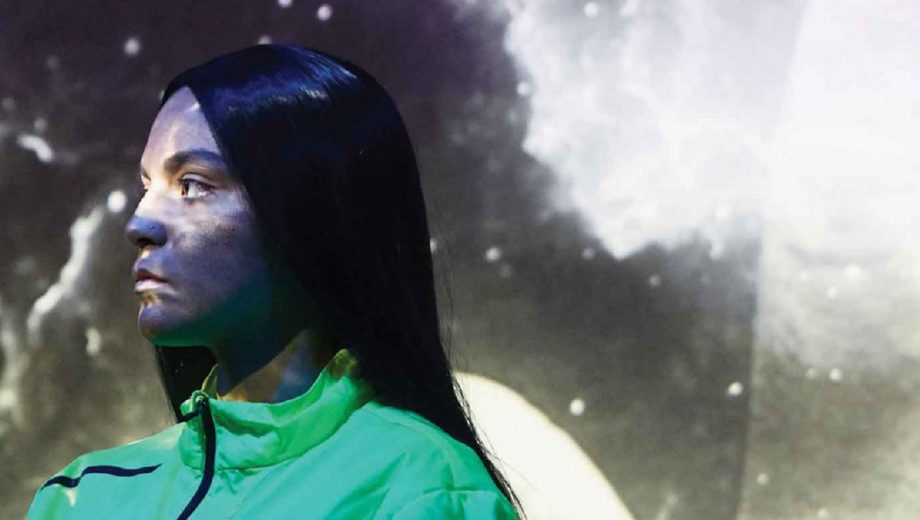