European Football for Development Network (EFDN) member, Inter Campus, is celebrating their participation in yet another #Morethanfootball Action Weeks after the campaign concluded on Sunday 11 October.

A statement from the foundation of Italian giants Inter Milan read: “We are happy to have taken part in the Action Weeks of the #MoreThanFootball campaign again this year, designed and created to tell through videos, messages, images, games, how and how much football can do to promote important social changes.”

Inter Campus has and continues to be active in achieving objectives such as inclusion, gender equity, integration, the fight against poverty and the promotion of education. The foundation invited young Nerazzurri Ambassadors fighting cancer daily and taking part in a project entitled Sport-Therapy that is held at the Maria Letizia Verga Centre in Monza. The three children Chiara, Rebecca, Nico and Nicolas train during their hospitalisation in the pediatric onco-hematology ward. They were featured on Inter and the foundation’s social media channels and spoke about how sport is a way to strengthen muscles weakened by treatments, make new friends, a welcome distraction, play, have fun and aid their better healing, without ever stopping!

The foundation extended a special thanks goes to their little friends and also to club players Danilo D’Ambrosio, Alexìs Sanchez and Stefan de Vrij who participated in the campaign, enthusiastic about being part of the Nerazzurri and recognising the power football has even off the pitch. Inter Campus Italy was set up in 2011. The project started by helping 40 boys and girls from CeAS (Centro ...
Read more about this project.

Inter Campus first began working in Mexico in 2004 with the general aim of promoting social integration, helping young ...
Read more about this project.
More News Like This
All news 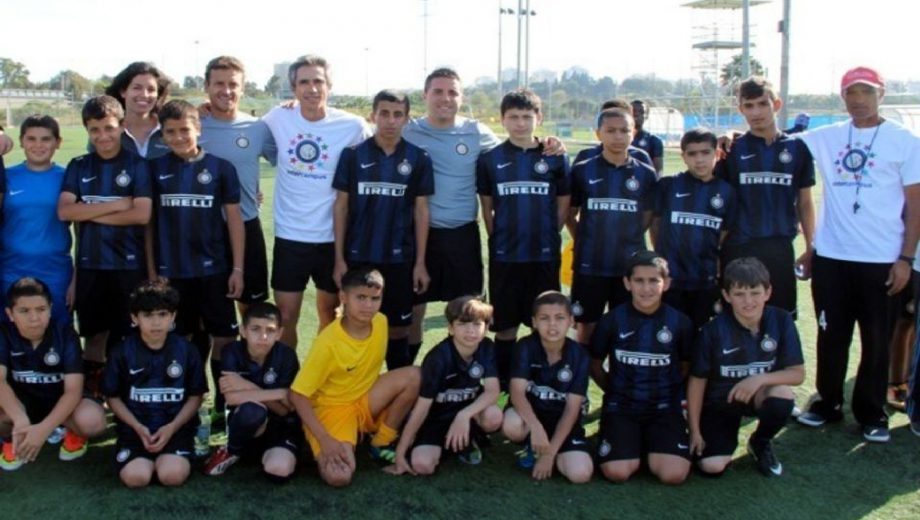 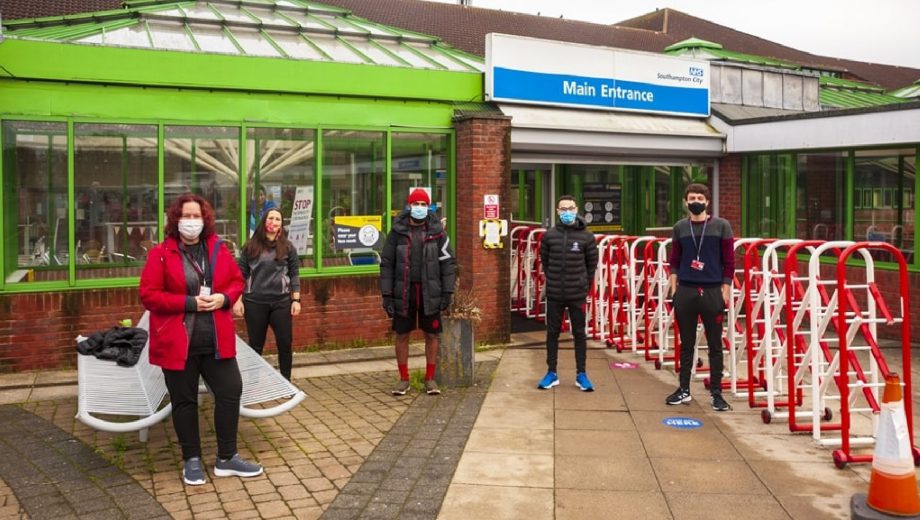 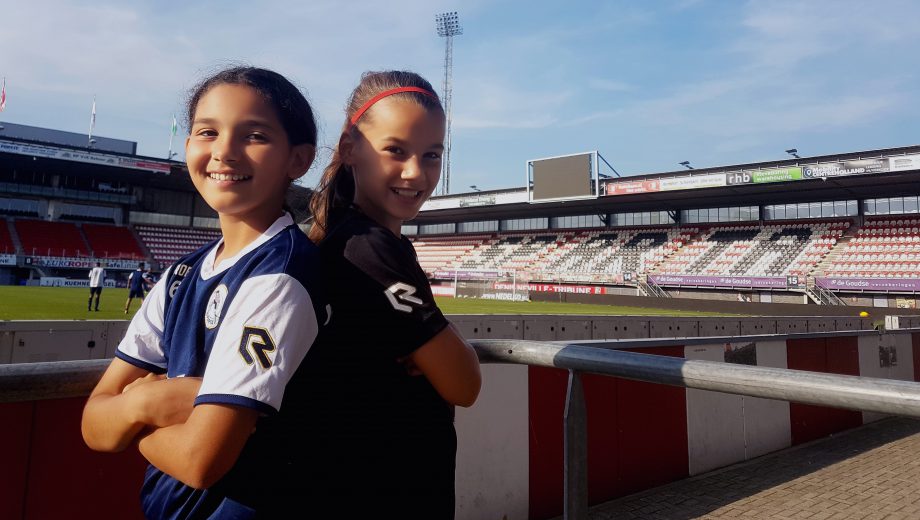