EFDN is proud to present the 4 projects of Chelsea FC Foundation, Juventus FC, Rangers Charity Foundation and Shakthar Social that have been selected for the shortlist of the More than Football Award 2019. The award will honour the best CSR initiative in European football.

The applicants selected for the shortlist are invited to make a 15-minute presentation of their project at the 13th EFDN Conference in Barcelona on the 19th or 20th of November. After all four presentations, the EFDN conference attendees will choose the winning organisation. Clubs, leagues and FA’s from all over the world can register for our special Conference at Camp Nou. To celebrate the announcement of the shortlist, EFDN decided to extend the Early Bird offer until 11 October.

Chelsea FC Foundation’s “Say No To Antisemitism” raises awareness and educates their players, staff, fans and the wider community about antisemitism in football. As part of this work, the Chelsea Foundation’s equality and diversity workshops in primary schools have extended to talk specifically about Jewish faith and culture. Following a proposal raised at their Fans’ Forum, the club has launched an education programme for supporters banned for antisemitic behaviour, with participation in the course potentially leading to a reduction in their ban. A steward’s guide has also been created focusing on identifying and reporting antisemitic behaviour. 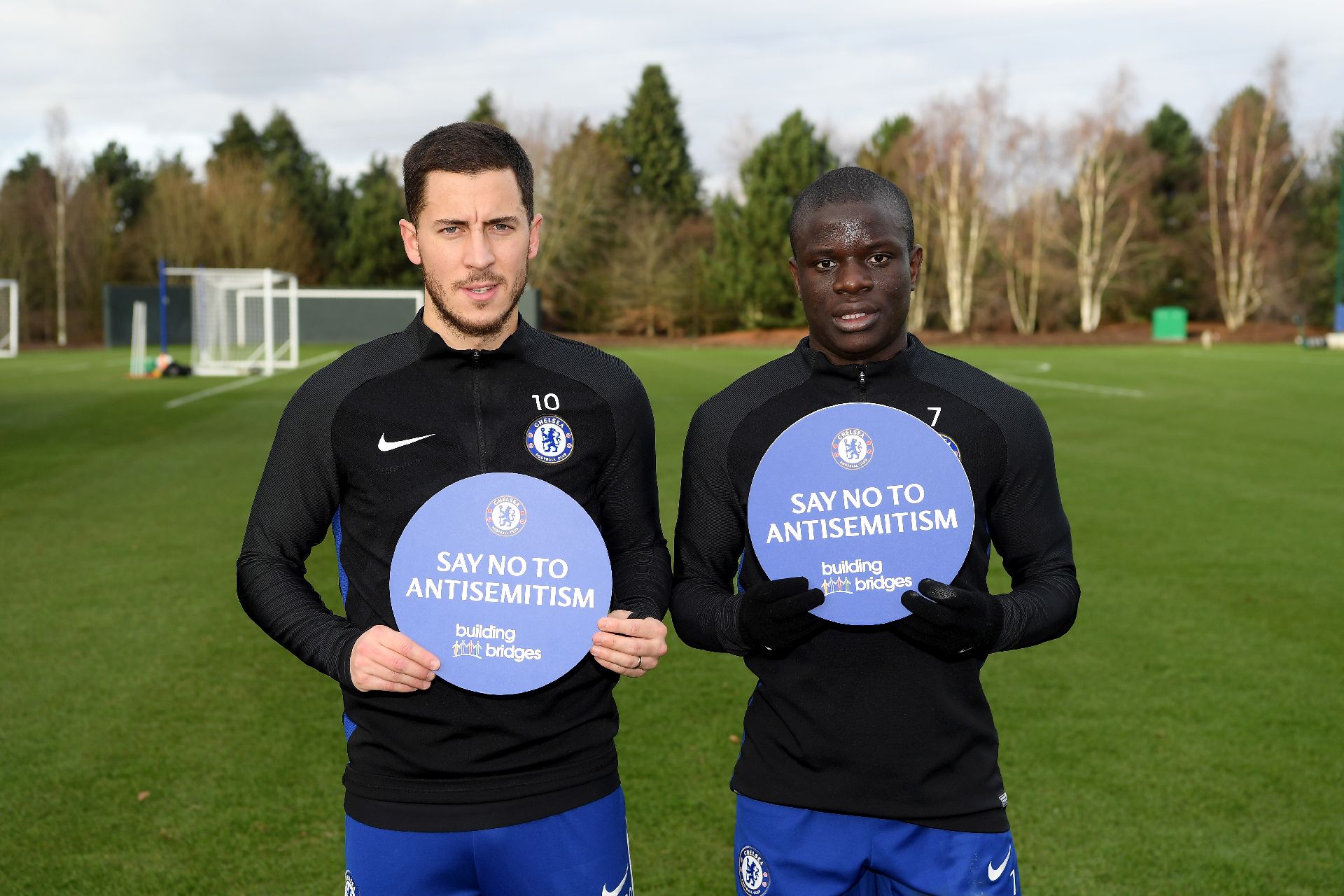 “Juventus for Special@School” is an educational project which aims to teach school-age students a different perspective of disability in sport and has directly reached about 2000 students. The project was born thanks to Juventus for Special teams composed by athletes with cognitive-relational disabilities who participate in the Italian national 7-a-side football tournament for people with this kind of disability. The programme includes discussions about what disability really means and represent, and practical exercises trying to recreate the difficulties that an athlete with a disability encounters during his sport activity. 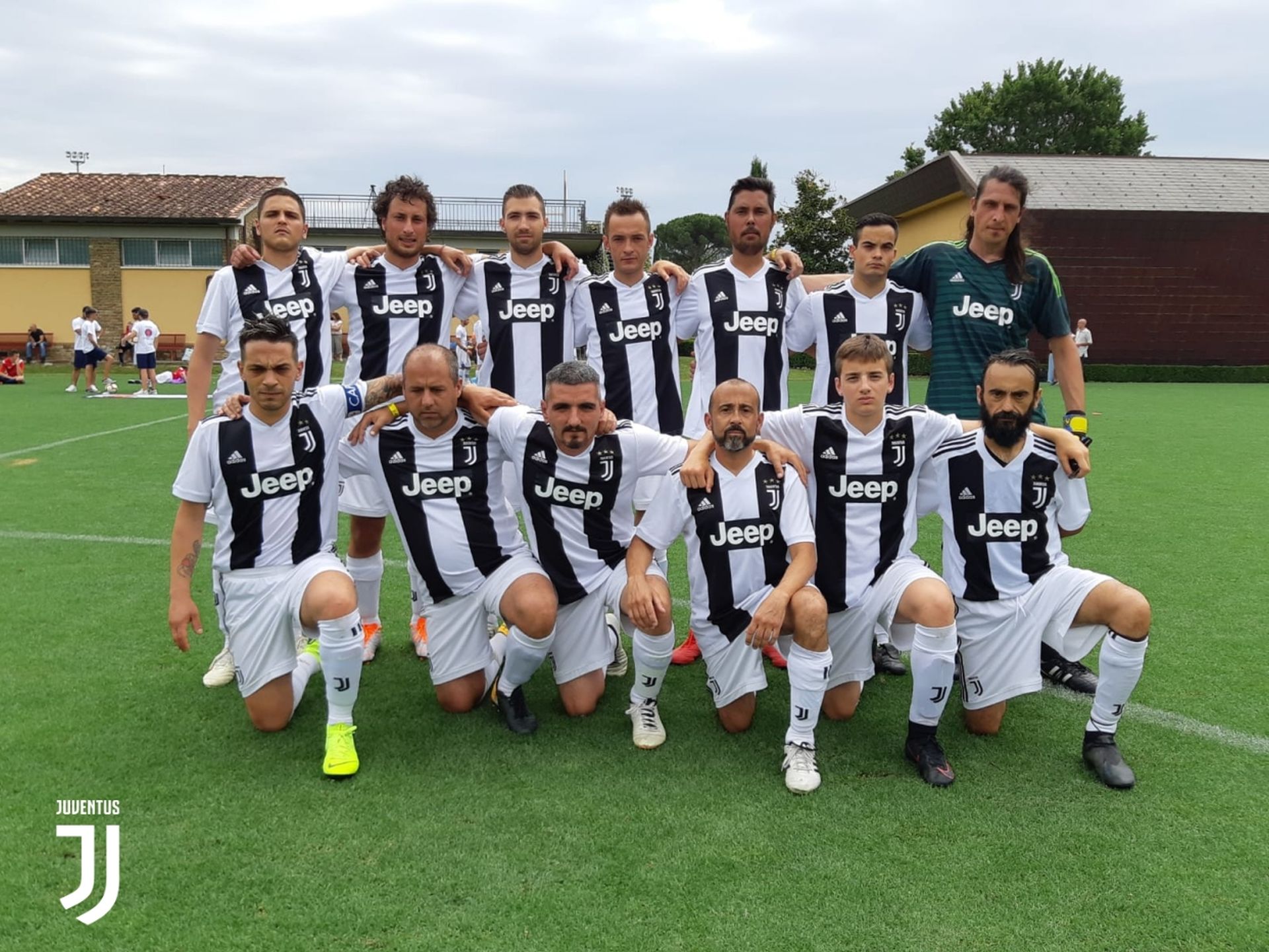 The “Programme of Wider Achievement” was designed by the Rangers Charity Foundation by liaising with three local secondary schools and identifying a cohort of pupils within each establishment who are the hardest to reach and have defected from the school curriculum due to a variety of reasons. It allows the pupils the opportunity to attain recognised qualifications that will better prepare them for applying for jobs, college, training courses, offers vocational learning exposure that allows the pupils to gain live world of work experience within the sport sector, and better prepares the young people to progress into a positive post-school destination through course content and additional partnership links. 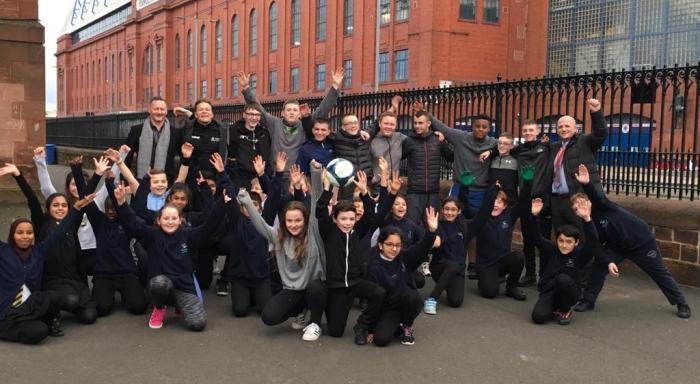 The foundation of FC Shakhtar Donetsk has been running the “Come On, Let’s Play!” project since 2013. The project is aimed at the development of grassroots football and its popularisation throughout Ukraine. Until now the programme has welcomed 2,000 participants, boys and girls aged 7 to 12, including kids with disabilities. The club provides coaches who conduct free football training sessions in 17 different cities and towns of Ukraine and all the necessary equipment. The project aims to improve the standards of living through football for socially disadvantaged children and refugees living close to the frontline. 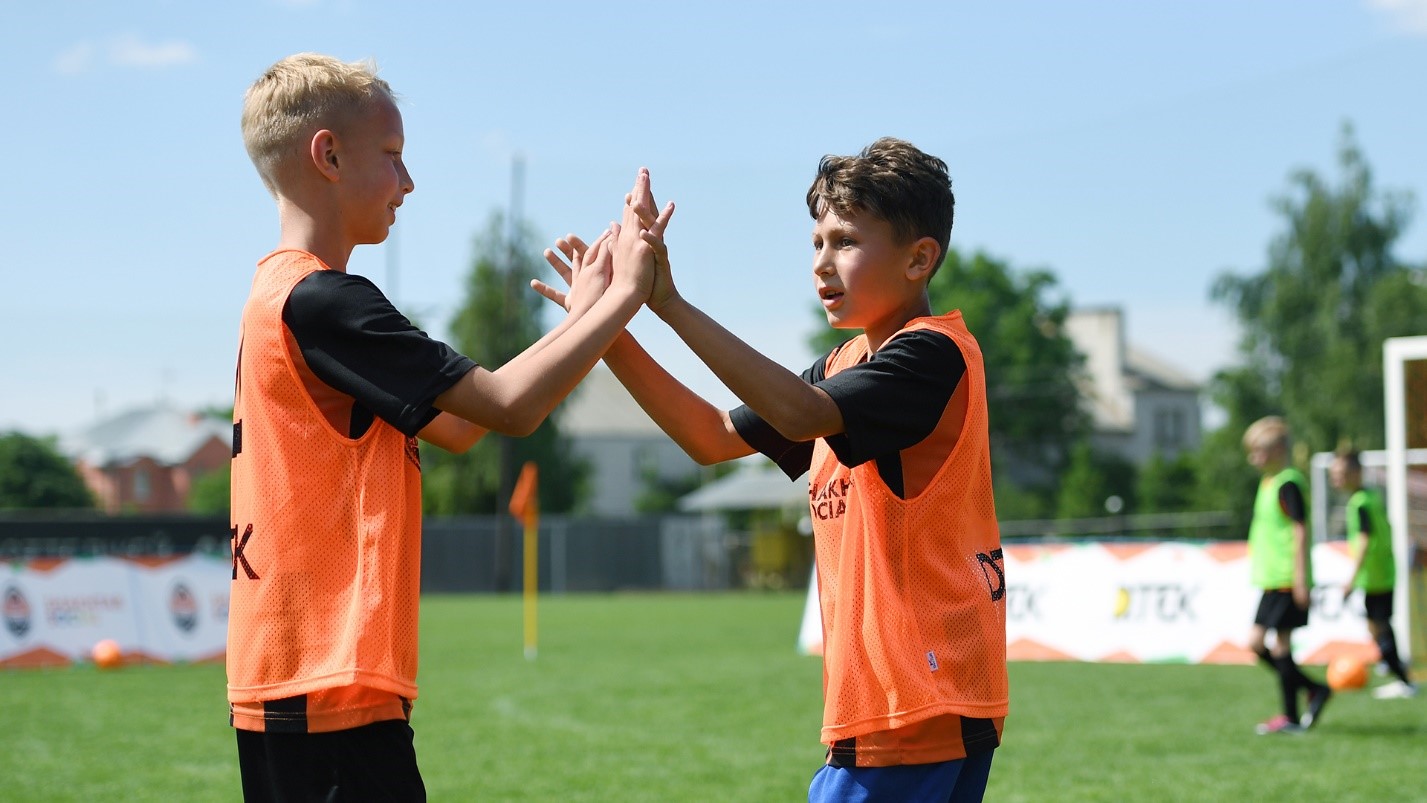 We would like to again thank all the organisations who applied for the awards with all projects that applied to be of an extremely high standard.  See the initial longlist here.

“Juventus for Special@School” is an educational project which aims to teach school-age students a different perspective of ...
Read more about this project. 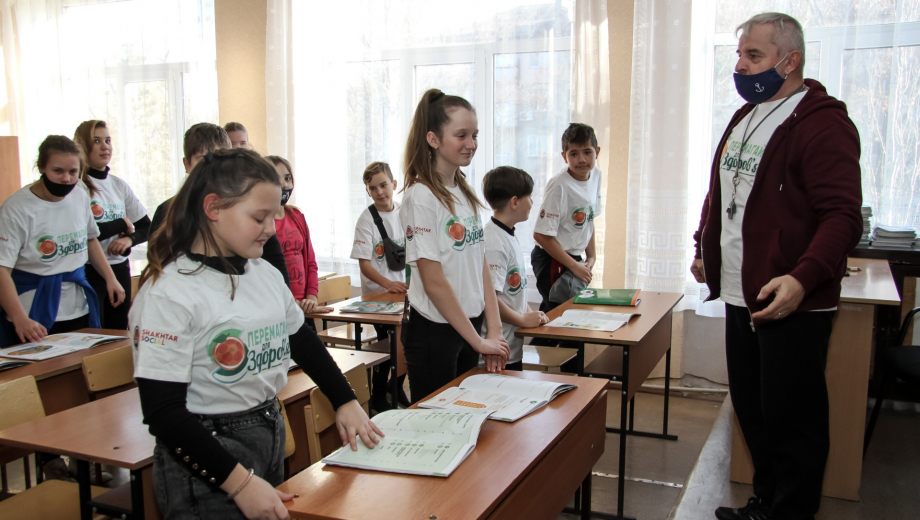 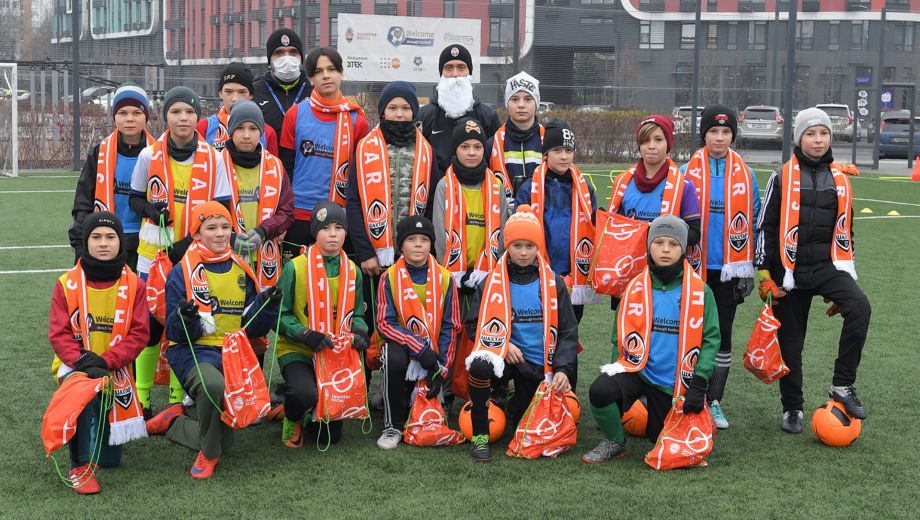 First stage of Welcome through Football project at Shakhtar has ended 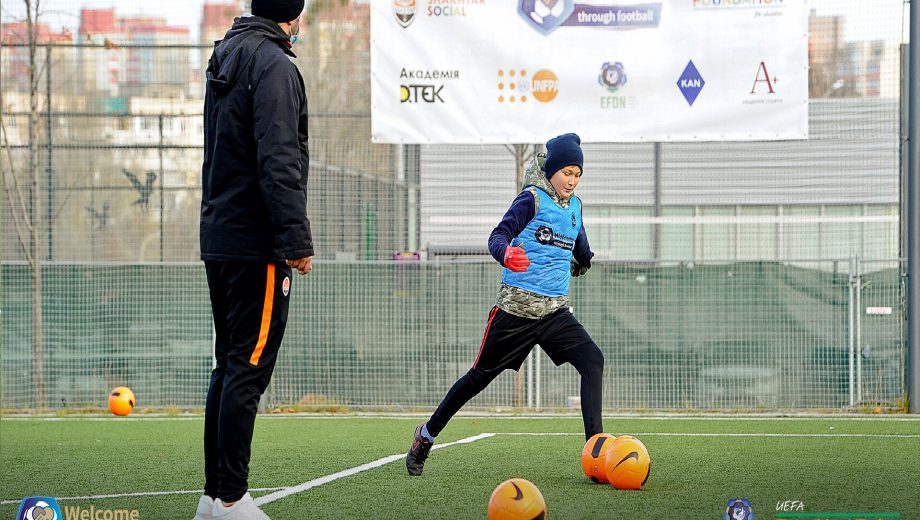