N.E.C. is going to participate in the Special Eredivisie

N.E.C. is going to participate in the Special Eredivisie

Newly promoted EFDN member N.E.C. Nijmegen will not only play in the Eredivisie next season, but also in the Special Eredivisie or Bijzondere Eredivsie as the league is called in Dutch. In this competition for children with a disability N.E.C. will compete with teams representing Ajax, SC Heerenveen, FC Utrecht and Go Ahead Eagles among others. N.E.C. is the eleventh football club to join the Special Eredivisie.

N.E.C.’s team consists of players active in the Special Football Platform, which was started in 2014 in cooperation with the Federation Amateur Football Nijmegen (FAN) and the municipality of Nijmegen. The platform is self-managing and responsible for the Special Football Competition, which has grown tremendously in recent years with eighteen teams from eleven clubs. The competition offers children with disabilities the opportunity to practise their favourite sport. Now a team of N.E.C. will be participating in the Special Football League.

In 2019, the Special Eredivisie was founded with the support of the Vriendenloterij. Young people with a disability are given the opportunity to play football together with others and to get the best out of themselves. This way, the dream of G-footballers (more than 1.500 in the Netherlands) to shine in the shirt of their favourite football club comes true. The Special Eredivisie shows how important sports are for children with a disability. The boys and girls are very fanatical and enthusiastic, and proud of the jersey they wear. It gives them confidence on the pitch and makes them happy as they are able to make friendships within their team.

Professional football is not ‘just a game’, it plays an important role in the lives of millions of people in the Netherlands. How much of an impact it has on Dutch society has been mapped out by Eredivisie and PwC in a report entitled ‘The Social Impact of Professional Football’, which was published in March 2021.

In the upcoming season 21/22 De Graafschap will offer a FIT programme for 75 inhabitants of the region. The club ...
Read more about this project.

Walking Football is a variant of the game which helps people of 55+ to do sports and exercise. The ...
Read more about this project.
More News Like This
All news 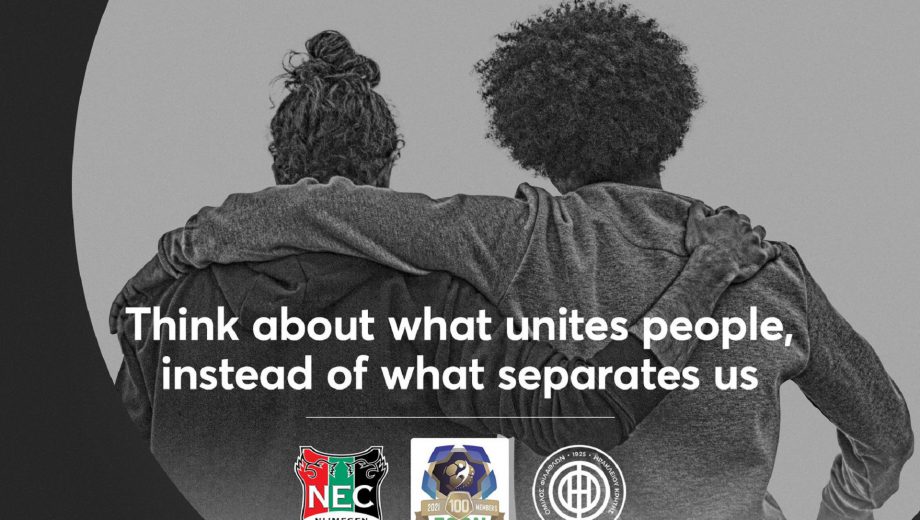 BURNLEY FC IN THE COMMUNITY AWARDED GRANT TO SUPPORT VETERANS