NAC Breda has joined the municipality’s programme “SummerviBes”, the initiative that will involve local children and youngsters during the summer.

To help the many families that will not go on holiday this year, the municipality of Breda has launched SummerviBes, an initiative that involves many local organizations and includes more than 450 activities dedicated to young Breda residents aged 6 to 18 years.

Our member NAC Breda organises eight different activities across the city. Five of them will consist of the NAC Fundagen, a space where kids will be able to practice football or play on the inflatable NAC attractions.

On the 5th of August,  children will have the chance to take part in the NAC Kids Open Day. This special edition of the open day will provide children with unique insights into the stadium through an interactive treasure hunt. One week after that, kids will be welcomed again in the Rat Verlegh Stadium for a FIFA Tournament.

‘Many families do not go on holiday due to the corona crisis. In addition, many regular summer activities have already been canceled at an earlier stage. Now that more is possible, we as NAC Maatschappelijk would like to contribute to an unforgettable summer for children and young people in Breda. Together we have to make something beautiful out of it this year. That is why we have joined forces with partners with whom we work more often, such as the City of Breda, Breda Active, Surplus Welfare and Kick Breda. All activities also have a social touch. The NAC FIFA tournament will be combined with exercises and healthy nutrition and with the NAC bus on tour we make a connection with the culture sector. The activities are also suitable for children with disabilities,” said Project Coordinator Ilse Kleinjan. 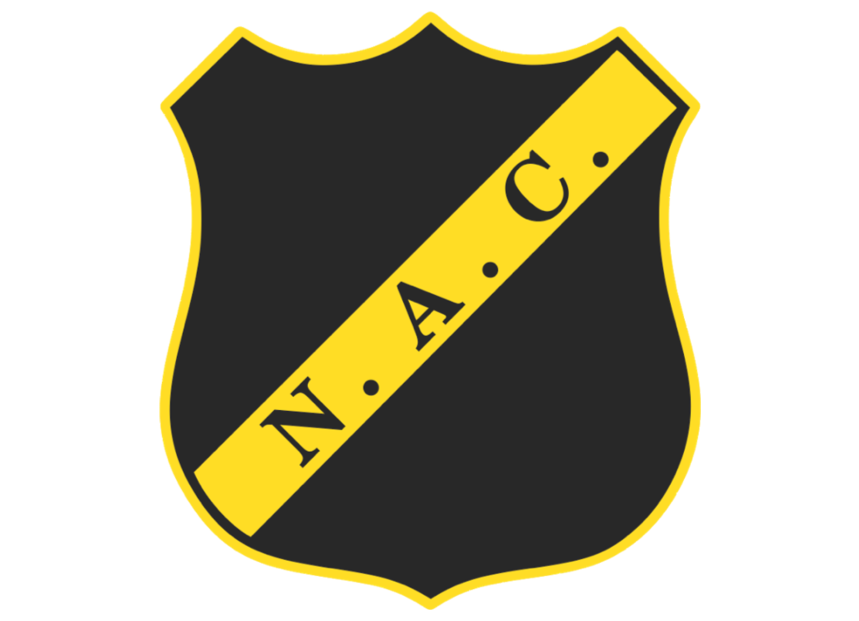 NAC Breda in the Neighbourhood

The programme ‘’NAC in the Neighbourhood’ follows the aim of supporting local stakeholders and their initiatives by providing ...
Read more about this project.

‘NAC OldStars‘ is a programme that runs for period of 20 weeks and is a variation of Walking Football. ...
Read more about this project.
More News Like This
All news 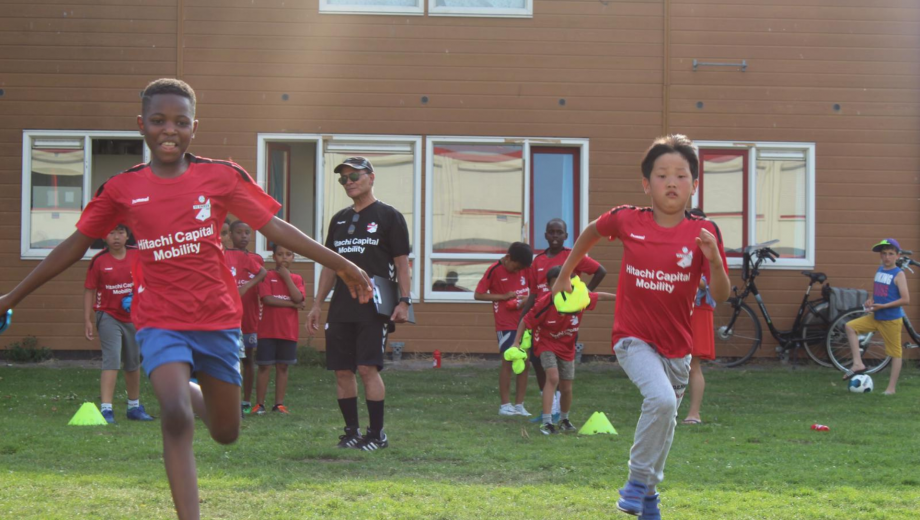 New Welcome through Football programme is set to kick off 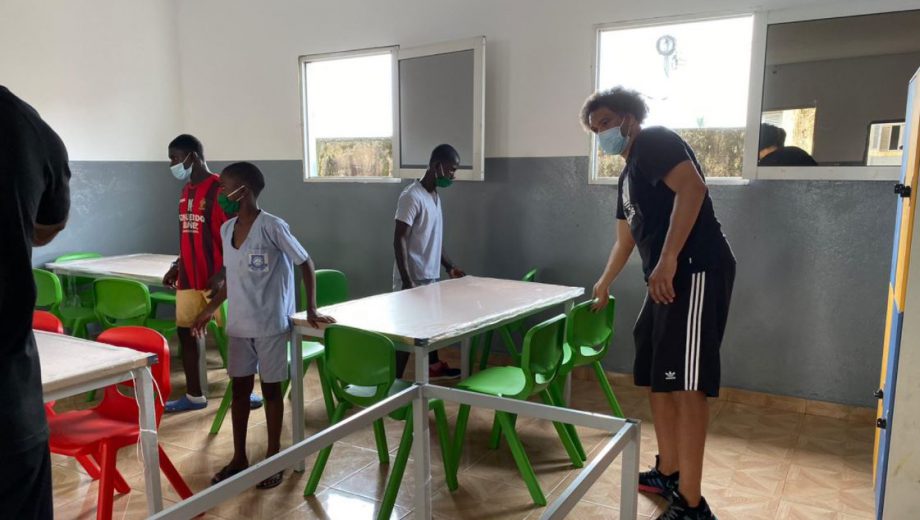 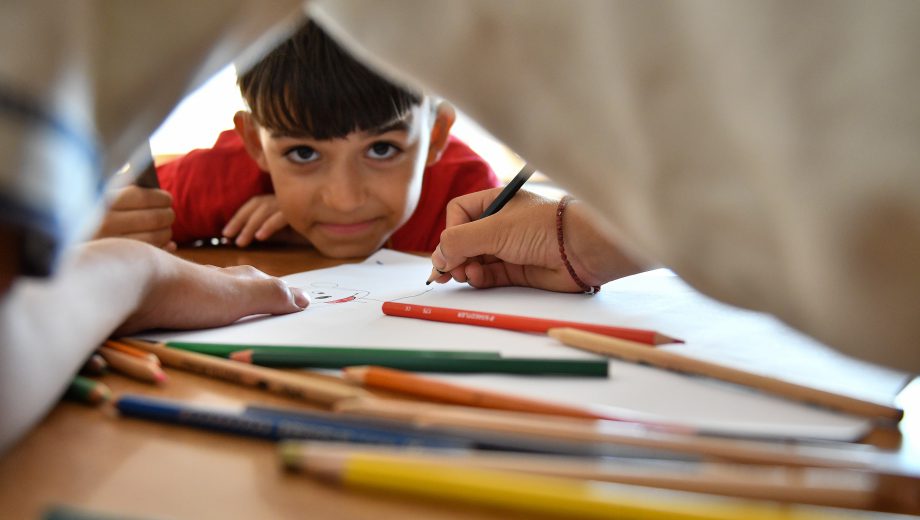