The European Football for Development Network (EFDN) is welcoming FC Akron Togliatti and their community to the network. They are the first Russian club to join EFDN. FC Akron wishes, in cooperation with EFDN and its members, to learn and adapt the best practices in CSR strategies, and also hope to put Russian football on the map regarding CSR activities.

FC Akron Togliatti has been founded in 2018 and plays in the Russian Football National League, the second tier of the Russian football pyramid. They are a young and ambitious football club that aims to invest in youth development while being at the same moment a purpose-driven football club with a strong focus on cooperation with the community.

Togliatti itself is a unique town that was built along the river Volga with three main city districts divided from one another by a forest. Unfortunately,  during the summer of 2021, due to high temperatures outside and rain deficit, there were massive forest fires that damaged more than 150 hectares of forest. The management team of FC Akron Togliatti organised an event called “Safe the forest together”. On this day players and coaches together with fans of FC Akron went to plant new trees in the forest. During this meetup, fans could not only enjoy the process of planting a tree but also speak with players, make some photos with them and receive some memorable gifts. Most active fans got signed jerseys as a gift.

Other CSR-related activities that FC Akron regularly arrange, are training sessions and different master-classes by their players for children on the public football grounds all around Togliatti. Such events take place on a regular basis. It brings a lot of positive emotions to the participants, their parents, and of course, it helps to unite the local citizens around the team. Also, players lead the young generation by their own example and show that football is available for everyone.

The club hopes to add value to the EFDN network by sharing its local initiatives and hope to participate in the different network events such as the EFDN Conferences and online webinars but foremost cooperating with other football clubs within the EFDN circle.

FC Akron CEO Alexey Vlasov: “It is important for us to achieve results not only on the football field but also beyond it. I am sure that cooperation with EFDN will allow us to adapt the best European practices and build a good community and social responsibility programs in Togliatti.”

EFDN CEO Hubert Rovers: “We are very pleased to welcome FC Akron Togliatti as a new member to our network. FC Akron Togliatti might be a young club but they are a leading club in Russia regarding the development and promotion of their CSR strategy and values in which they show a lot of commitment and determination. As the first Russian side to join the EFDN, we are looking forward to successful cooperation and are happy to extend our network in Russia.”

To find out more information about the initiatives of FC Akron Togliatti, please visit their member page here. 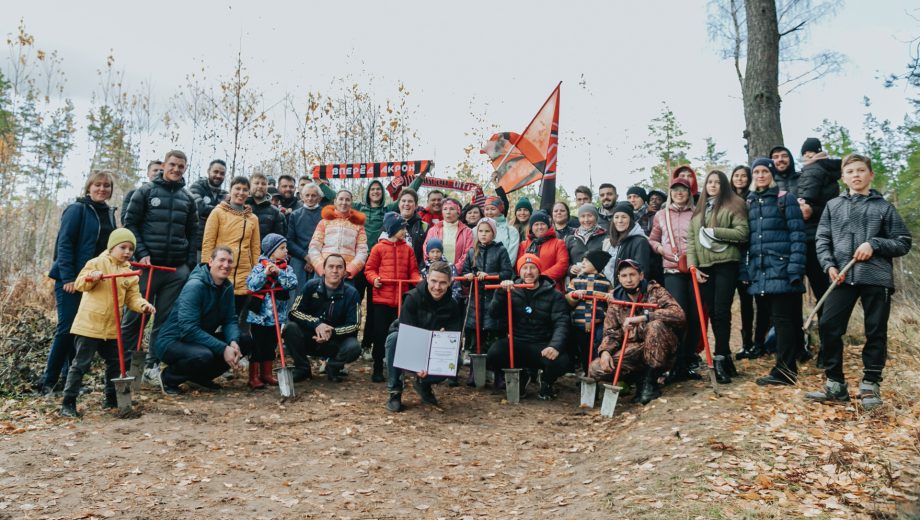 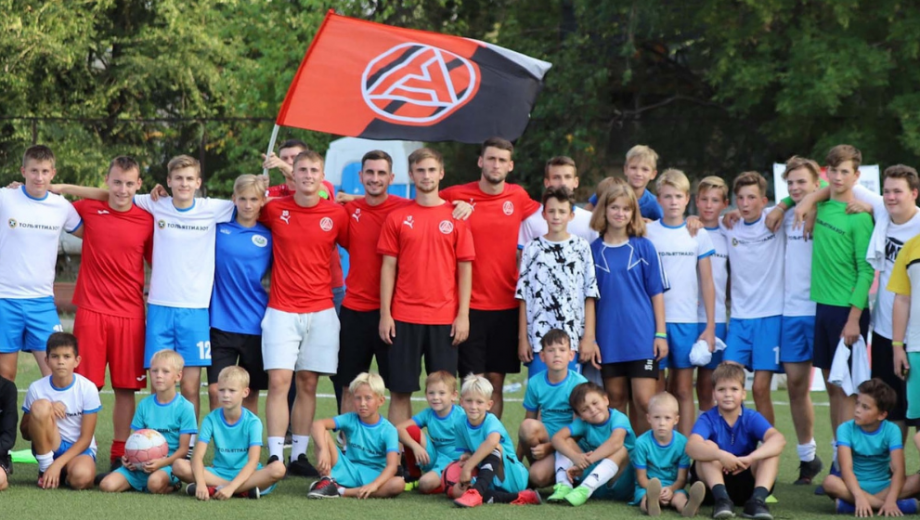 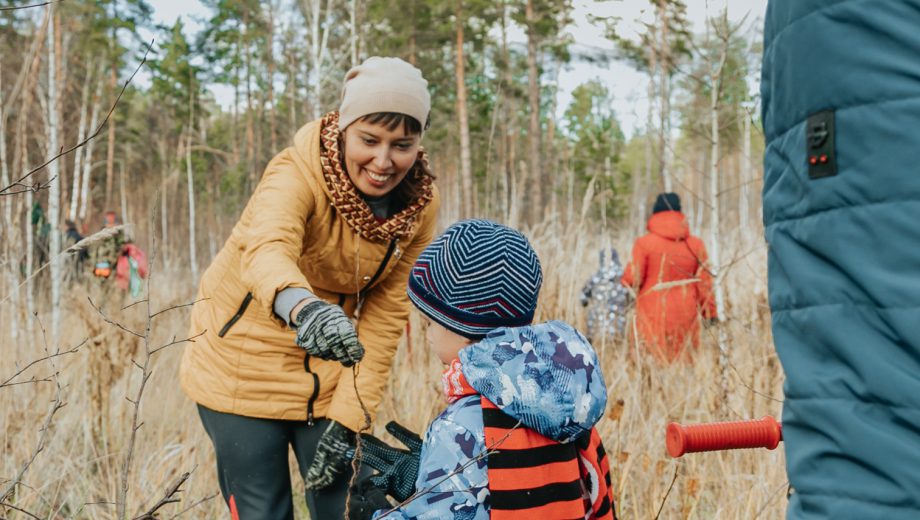 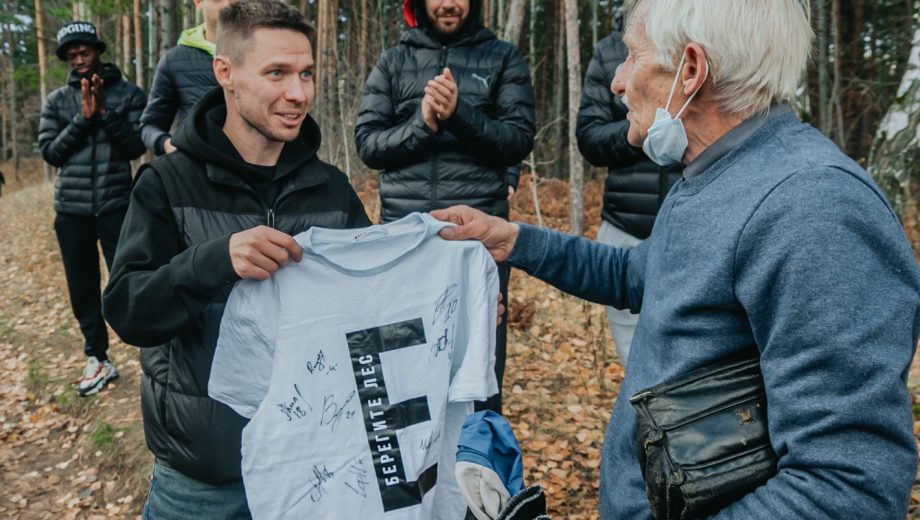 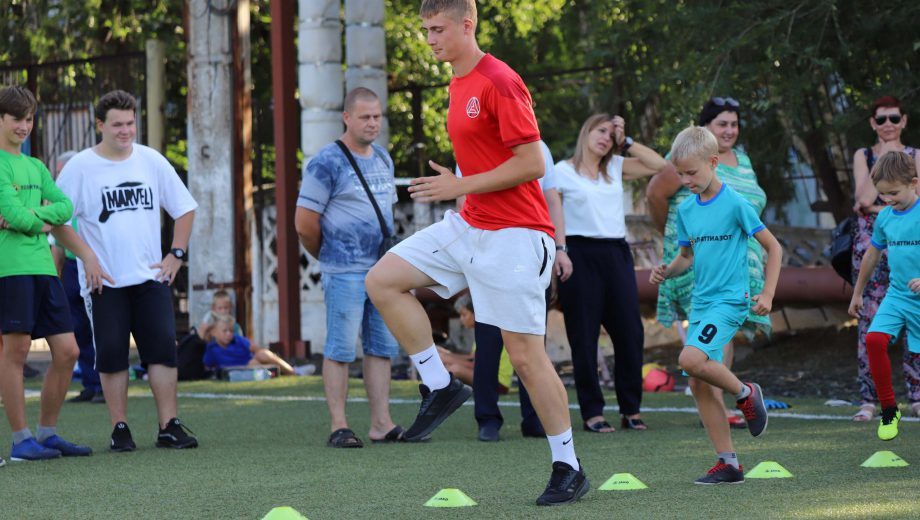 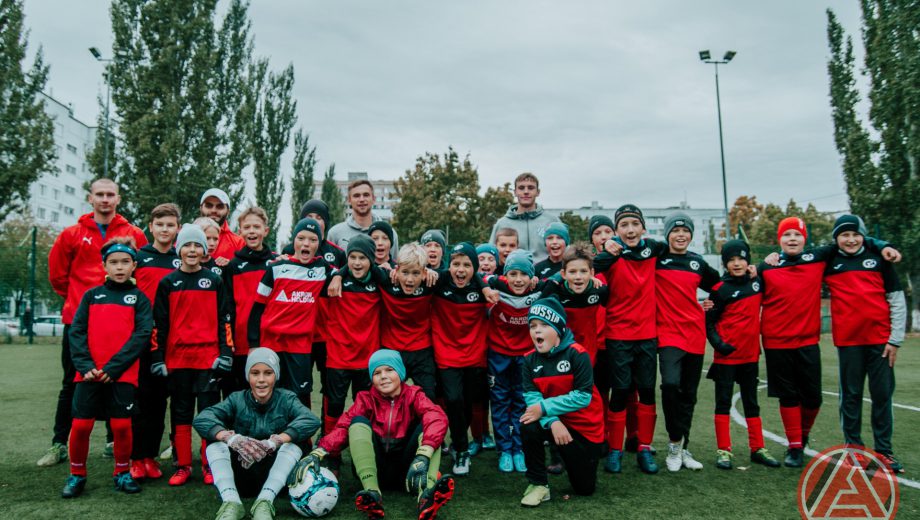 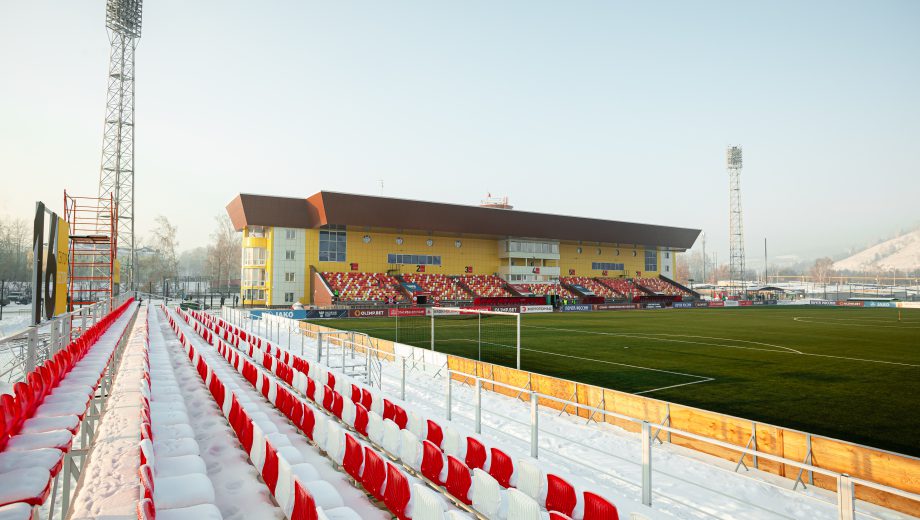 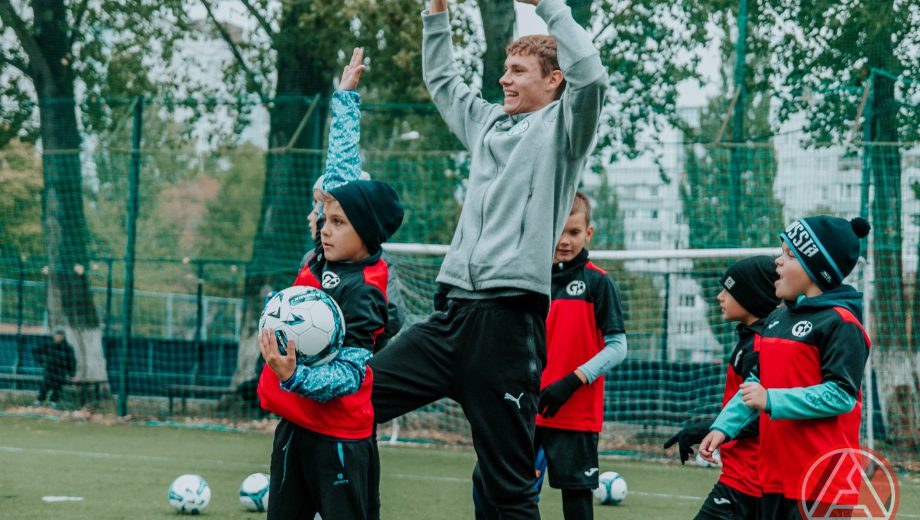 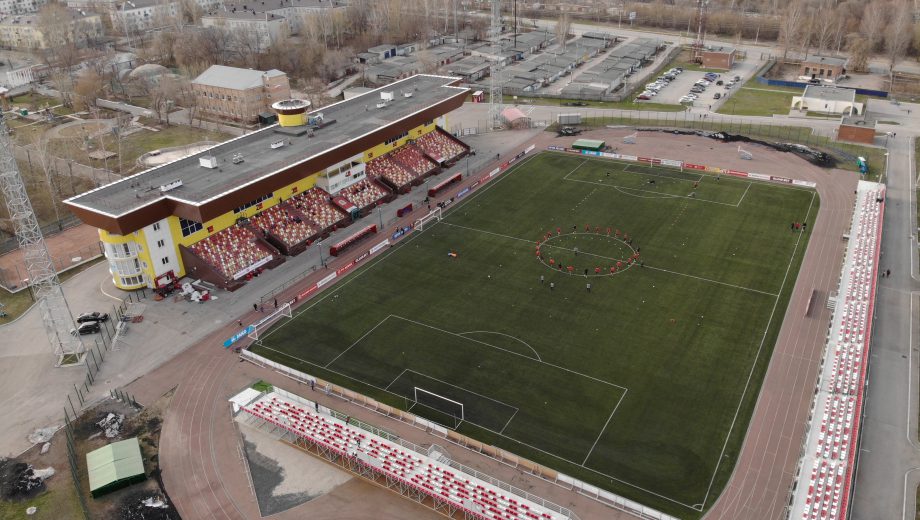 FC Akron Togliatti – ‘Save the Forest together’

Russian EFDN member FC Akton Togliatti is a young and ambitious football club that aims to invest in ...
Read more about this project.
More News Like This
All news 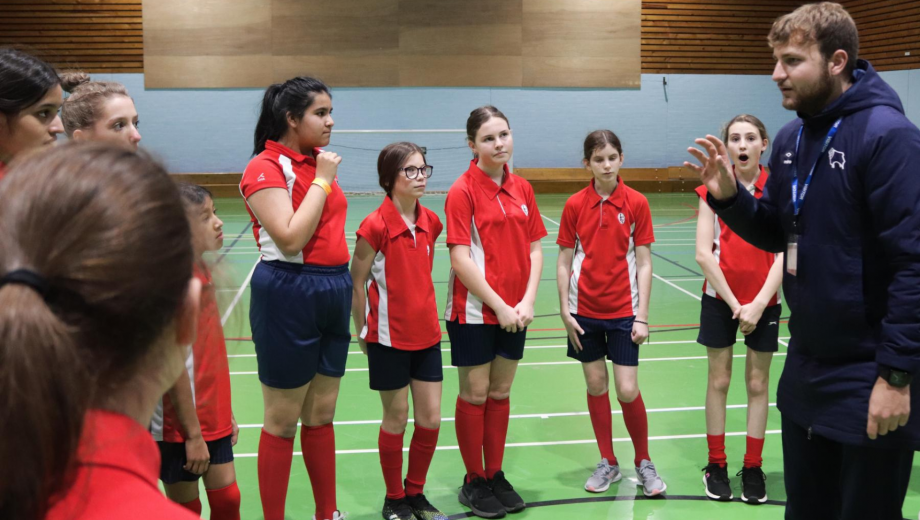 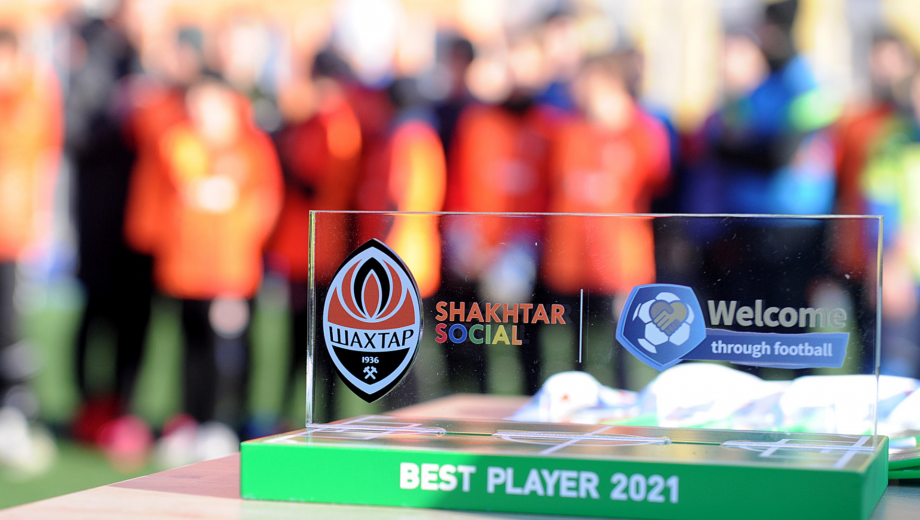