A few days ago, EFDN raised awareness for the International Day for the Elimination of Violence Against Women and showed some of the initiatives of EFDN members. This topic is very important since nearly 1 in 3 women have been abused in their lifetime. In times of crises, the numbers rise, as seen during the COVID-19 pandemic and recent humanitarian crises, conflicts and climate disasters. A new report from UN Women, based on data from 13 countries since the pandemic, shows that 2 in 3 women reported that they or a woman they know experienced some form of violence and are more likely to face food insecurity. Only 1 in 10 women said that victims would go to the police for help.

While pervasive, gender-based violence is not inevitable. It can and must be prevented. Stopping this violence starts with believing survivors, adopting comprehensive and inclusive approaches that tackle the root causes, transform harmful social norms, and empower victims of patriarchal violence. With survivor-centred essential services across policing, justice, health, and social sectors, and sufficient financing for the women’s rights agenda, we can end gender-based violence. LGBTQI people in particular often experience violence. It is also important, in the sense of an intersectional view, to make visible the interconnections of sexist and racist violence, as well as other forms of violence. It is not only about physical violence, but also about psychological and structural violence.

It makes it even more relevant to also include men to raise awareness among other men, reflect their behaviour and seek help if they are being abusive. EFDN member OFI Crete FC, together with Strong ME, showed a great example by sharing the message against gender-based violence. Five players of their team, Nikos Korovesis, Adil Nabi, Miguel Mayado, Dimitris Sotiriou and Triantafyllos Pasalidis took a stand.

On Thursday, 25th of November, the club released a video, in which five of their football players, sent a strong message against any form of violence.

On the 28th of Novermber, during the Super League match against Ionikos FC, all of the players (starting 11 and substitutes) had a black mark under one eye, as a symbol of the marks that violence leaves to the body, highlighting that the team is against any form of violence.

The club gave the chance to all women who were interested, to attend thr match, with a ticket of 3 euros (symbolic price). All women received a reusable fabric bag as a gift, with the message “Make your fear, strength”. All proceeds from these tickets will be donated to a group called “Strong me”, that aims to raise awareness and stop violence against women.

All staff members wore the white ribbon, the international symbol against gender-based violence. 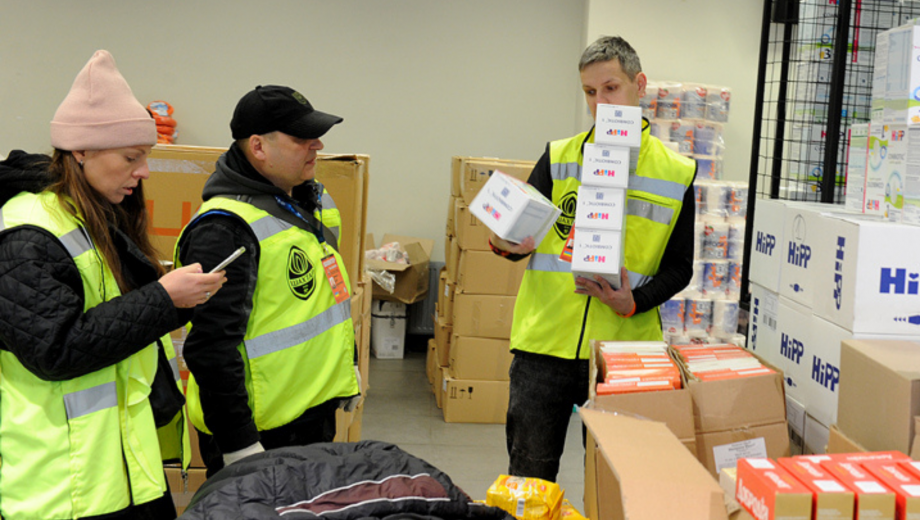 Shakhtar delivered aid to 6 migrant facilities within a week 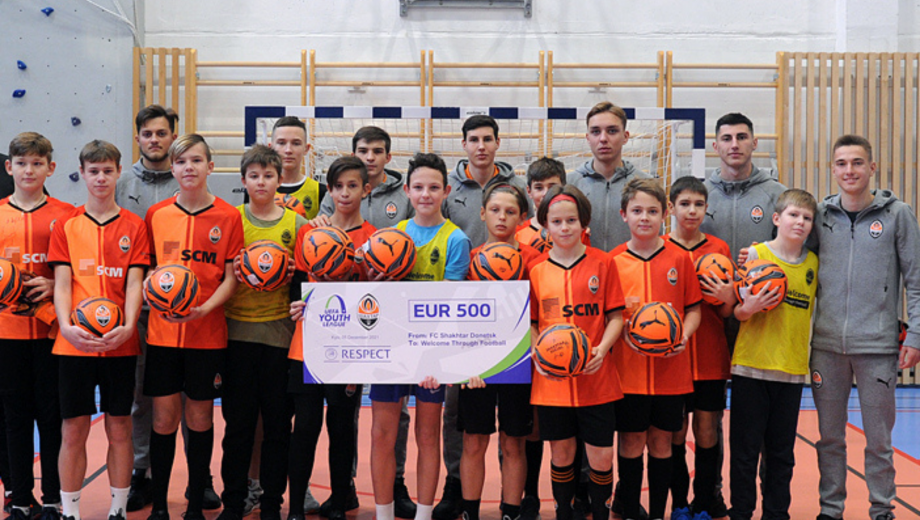 Welcome Through Football training with Shakhtar U19 players