EFDN’s #Morethanfootball Action Weeks kick off tomorrow and will run until 11 October. As part of day one activities, European clubs PAOK FC and SL Benfica will host the official campaign kick-off ahead of their UEFA Champions League third qualifying round match at Toumba stadium in Thessaloniki, Greece.

Players from both clubs will sign a pledge to support the Action Weeks and the community initiatives implemented by their clubs and their foundations PAOK Action and Fundação Benfica. The aim of the #Morethanfootball Action Weeks is to highlight and showcase Community and Social Responsibility (CSR) programmes that European clubs run within and around their surroundings. Communities and lives have been changed through these interventions and this campaign is aimed at celebrating these successes.

Additionally, banners, flyers and other campaign materials will be displayed around the stadium to enhance visibility. The players will also pose with campaign flyers for various shots and videos that their clubs will use to create content on their websites and social media channels. Some of these will also be reposted on the official #Morethanfootball website and various social media channels.

Videos and a photos from community activities will be displayed on the mega screens in the stadium. Both organisations are active EFDN members and are participating in the Action Weeks campaign.

The belief that all European clubs, leagues and FAs go above and beyond organising a game with 22 players on the pitch was the motivation behind the establishment of the #Morethanfootball Action Weeks in 2017. The 2020 #Morethanfootball campaign will bring together the biggest team of football clubs, players, leagues, FAs and fans and will kick off with the #WeareMorethanfootball challenge.

PAOK Action, the CSR department of PAOK Football Club, introduced a programme aimed at supporting refugees, people in ...
Read more about this project.

At every game, the PAOK fans are not only supporting their football club, but also young children, who ...
Read more about this project.
More News Like This
All news 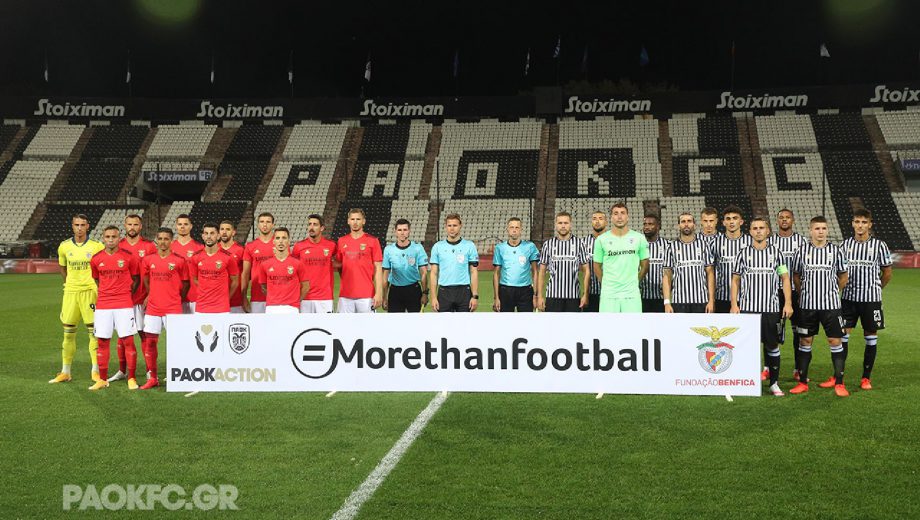 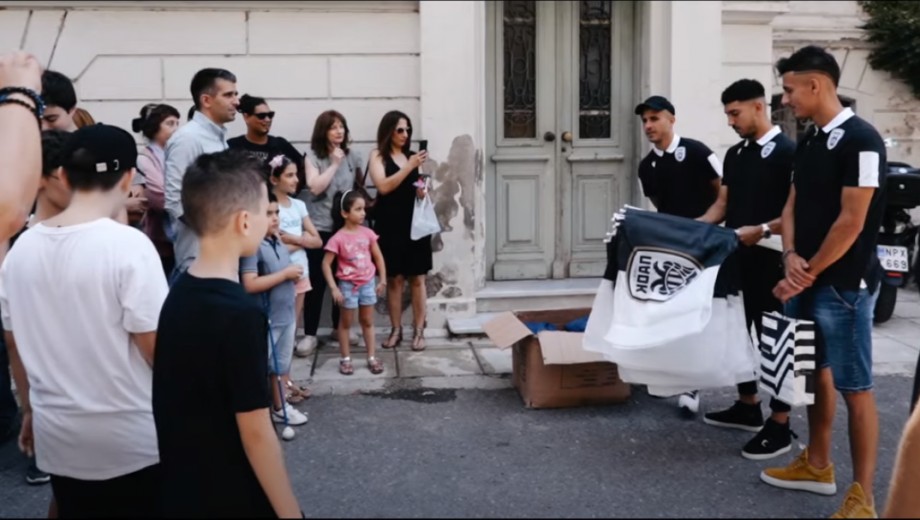 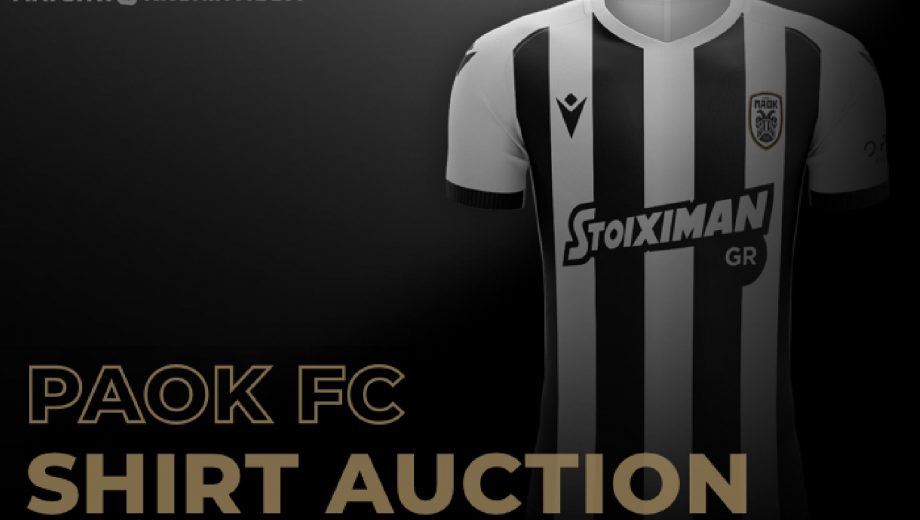 Fans can get match-worn shirts and support PAOK Action