As in many other countries, elite football in Scotland involves not only kicking a ball and trying to win trophies, but also, the game revolves around issues relating to finance, power, politics, religion, community, humour, popular culture and identity. It is in this vein that the recently published Celtic Minded 5 explores these in the context of Celtic FC.

This book is a collection of essays written by a wide variety of Celtic Minded individuals and supporters (teachers, academics, ex-players, politicians, religious, musicians, factory workers, journalists, health workers, etc.), that constitutes an insightful examination of what a football club means and represents to a community.

Although tradition, culture, identity, history, pride and winning can and is applied to numerous football clubs, Celtic FC believes there is nowhere but at Celtic where such things are not only constant and to the fore, but also, where ideas about ethos, charity, faith and community don’t simply add to such a list. Additionally they expand, elaborate and deepen the meaningfulness of the relationship between Celtic FC and its great body of intergenerational supporters.

Celtic FC, a football club emerging and often facing hostility and survival on and off the park offers a support open to all, regardless of faith, ethnicity, colour or class. Celtic FC prides themselves to be a club renowned in the world of sport and beyond.

The core motivation for the founding of Celtic FC was one of charity. This fact and rationale offers the Club and its fanbase uniqueness; a history, a tradition, a meaning and purpose beyond other socio-cultural institutions. Celtic Minded 5 is a book that fully recognises and pays respect to Celtic FC and its supporters’ charitable origins and modern identities.

For each copy of the book sold, 25% of its revenue will be given to Celtic FC Foundation. As it has always been with real charity, regardless of ethnicity or religious background or identity, if a need is identified anywhere, and if the organisation is capable, the Celtic FC Foundation takes pride in the intention of assisting , helping and supporting, with expertise, experience, finance, food, training, advice and guidance.

Team 12 on a working visit to ground project PVD Grondwerken 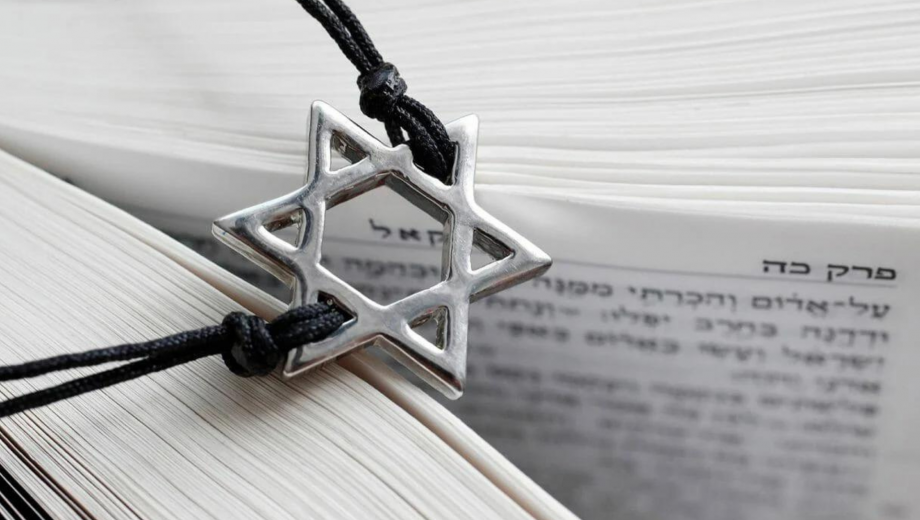 Against anti-Semitism in sport: Schalke hilft!