Rangers first team player, Ross McCrorie visited Gowanbank Primary School in Glasgow this week to present a £25,000 cheque for UNICEF from the Rangers Charity Foundation. The school is one of over a thousand in Scotland to be part of Unicef’s Rights Respecting Schools Programme.

The donation marks the culmination of this season’s fundraising for UNICEF, the Rangers Charity Foundation’s long-term International Charity Partner, and will enable the world’s leading children’s charity to provide educational opportunities for children caught up in natural disasters and conflicts.

The donation could purchase ten temporary school tents, ten school kits and ten childhood development kits plus hundreds of school bags, footballs and skipping ropes to help hundreds of school and nursery age children receive an education in an emergency situation. The remaining funds will also go towards the Children’s Emergency Fund, which allows UNICEF to respond to emergency situations quickly and effectively.

UNICEF UK’s Children’s Emergency Fund enables UNICEF to provide a rapid response for children affected by emergencies, whenever and wherever they hit and means they are able to respond immediately with supplies and services to help children in crisis, without having to wait to launch a public appeal.  The Fund is vital for UNICEF to help children caught up in emergencies that may not have attracted wide attention or where interest has waned.

Ross McCrorie said: “It’s great to be here supporting the Rangers Charity Foundation today and help bring people together through football. Since coming through the youth system and the first team I’ve seen what a big impact the Foundation has in different communities and it’s fantastic to hear about what we’re doing with UNICEF as well.

“Glasgow is full of Rangers fans but it’s more than that, we want to help as many people as we can.”

Rangers Charity Foundation Director, Connal Cochrane, added: “This season the Club and Foundation celebrated 10 years of partnership with UNICEF with a special matchday takeover in November and celebratory video with the Rangers Manager and players and we couldn’t be prouder of what we have achieved over the course of the decade.

“Since teaming up with UNICEF, we have donated over £685,000 to projects targeting education, health and emergency relief and made a real and tangible difference to the lives of children when they need help the most.”

Kate Goldman-Toomey, Director of Partnerships from Unicef UK said: “At a time when children are facing the consequences of so many long term emergencies around the world from conflicts to complex food crises in places like Yemen and South Sudan, the ongoing support from Rangers Foundation enables UNICEF to carry out vital work for children in emergencies.  We want to extend a big thank you to Rangers, the Rangers Foundation and their fans for supporting our work over the last ten years.”

Gowanbank Primary School, the location for the event, works with both UNICEF and the Rangers Charity Foundation. The Foundation delivers various education and health and fitness based programmes in school via its community initiatives. 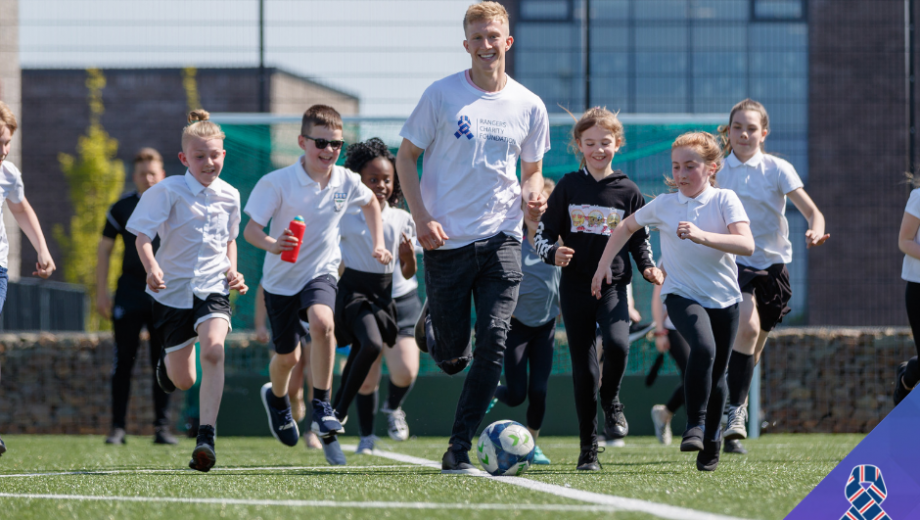 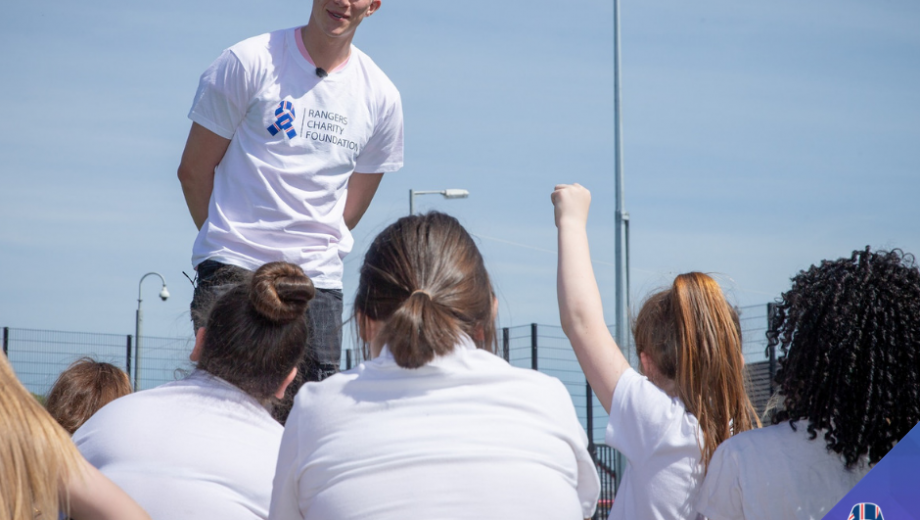 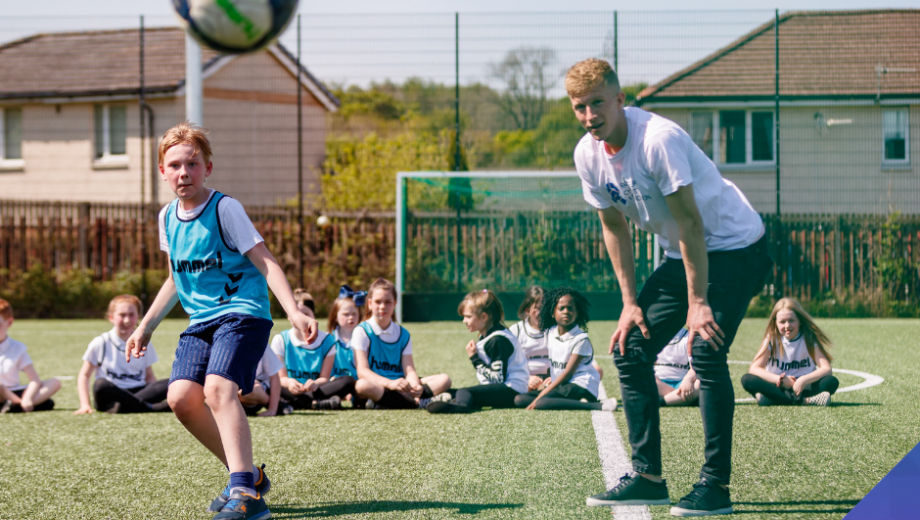 Our Football Fans in Training participants have enjoyed the Rangers programme so much – and have changed their lives ...
Read more about this project.

Recovery with Rangers aims to have a positive impact on people’s recovery from addiction through football. The ...
Read more about this project.
More News Like This
All news 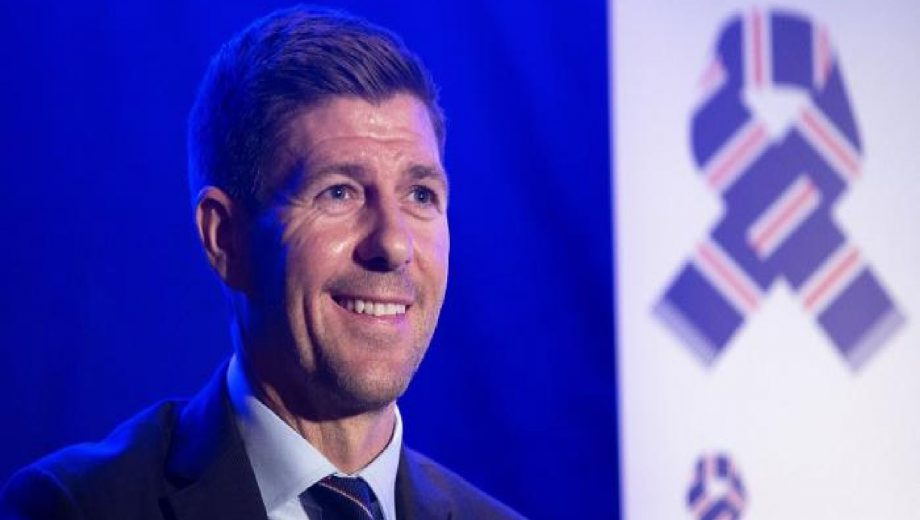 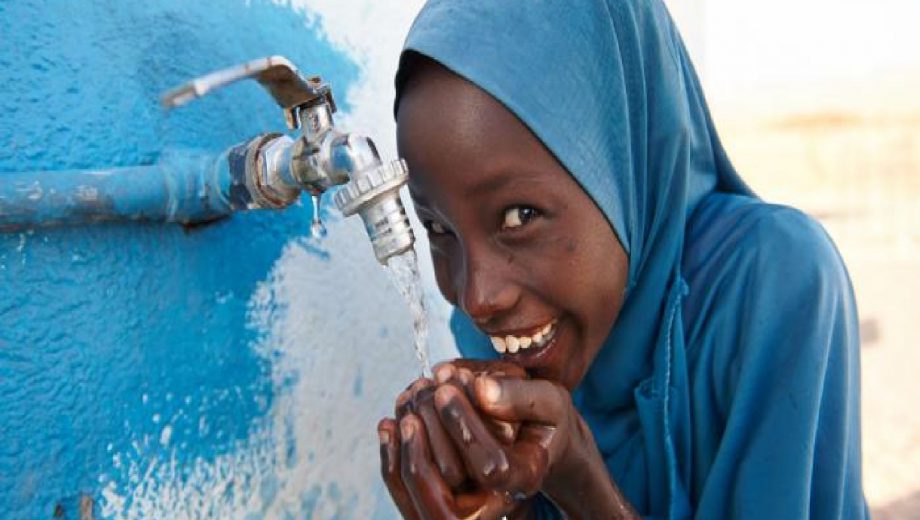 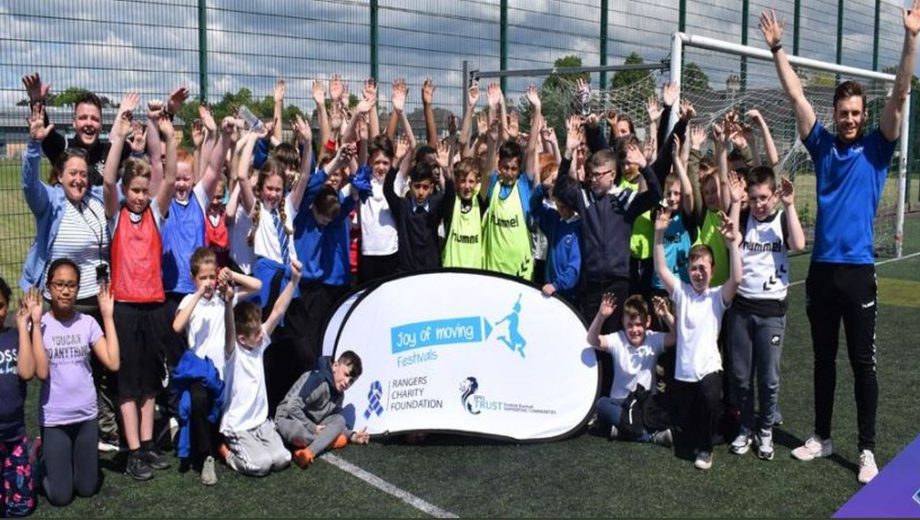