Ruben Loftus-Cheek and Anita Asante have been awarded PFA Community Champions trophies in recognition of their support of the Chelsea Foundation.

The PFA Community Champion Award aims to raise awareness of the great support that players provide to their club’s community activities during the season, with Loftus-Cheek and Asante receiving their awards at Cobham last week. Loftus-Cheek was nominated by the Chelsea Foundation for his commitment to the club’s charitable causes, notably his appearances at our monthly Community Days, his support of our matchday wishes and International Women’s Day, while Chelsea Women defender Asante was nominated for supporting a variety of one-off events throughout the season, including equality and diversity workshops.

Upon receiving his prize, Loftus-Cheek said: ‘I’m really happy to win this award, I always enjoy attending Chelsea Foundation events and meeting our supporters on Community Days. ‘The Chelsea Foundation do a lot of great work in the community and it’s important that us as players take time out to attend these events, help to make a difference and put smiles on faces.’

Asante added: ‘This means a lot because I think it’s important that we have a good connection with people in our community and people who associate themselves with our club. ‘It’s nice to get recognised for the interaction that we have with the young people who enjoy football but also enjoy watching us as well.

Formed in 2010, the Chelsea Foundation brings together the Football in the Community and the Education department along with the club’s other charitable and community activities, including environment and anti-discrimination projects.

The foundation is the charitable arm of Chelsea FC, an English professional football club based in Fulham, London, that competes in the Premier League. Founded in 1905, the club’s home ground since then has been Stamford Bridge.

As one of the world’s leading football social responsibility programmes the Chelsea Foundation uses the power of sport to motivate, educate and inspire. Chelsea FC Foundation believes that the power of football can be harnessed to support communities and individuals both at home and abroad.

Chelsea Foundation are fully committed to helping a number of charities raise funds for their vital work by ...
Read more about this project.

Chelsea has developed our own equality campaign entitled Building Bridges which is a year-round programme promoting diversity in ...
Read more about this project.
More News Like This
All news 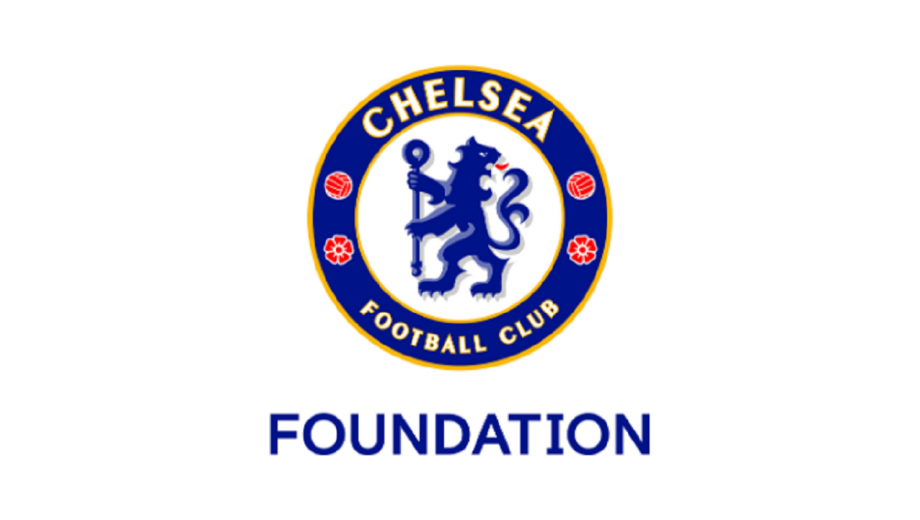 Chelsea FC teams up with UK charity Refuge against COVID-19 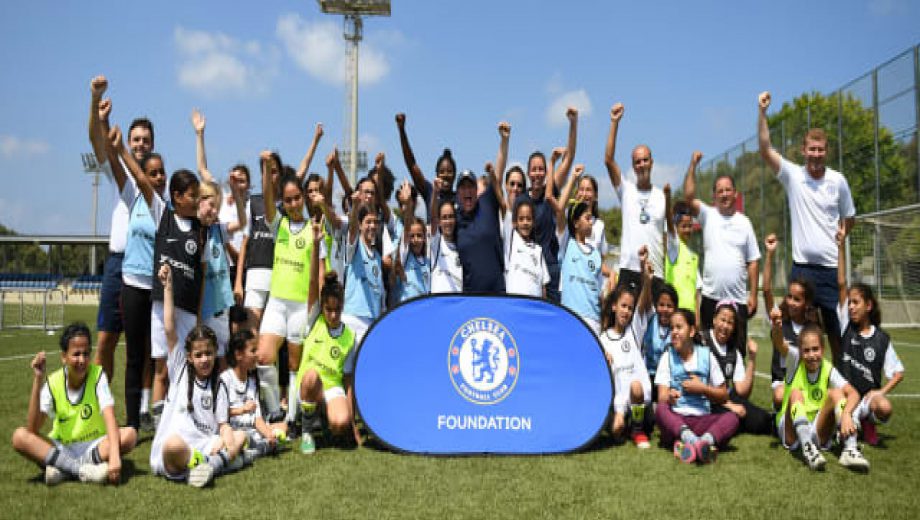 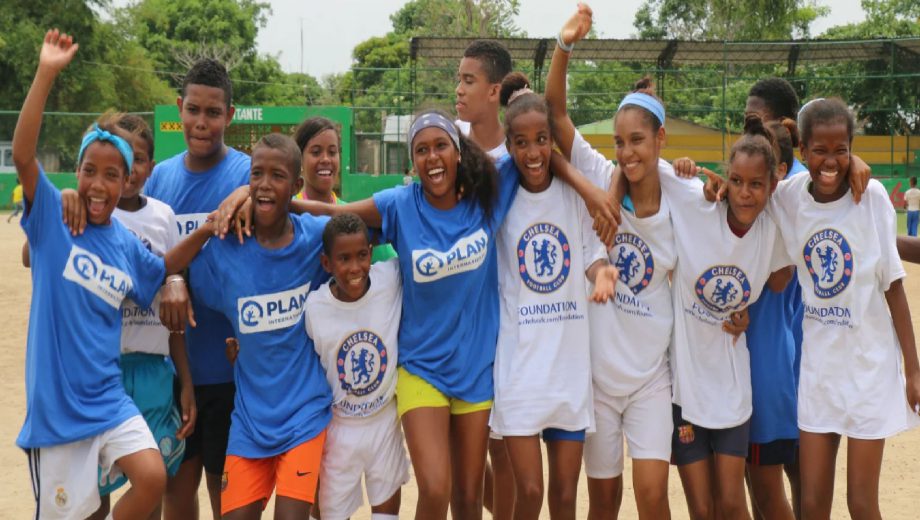