As part of the ‘Come on, Let’s Play!’ project, Shakhtar players Ruslan Fomin and Dodo opened a children’s sports ground in Mariupol, Ukraine.

Before the match vs Mariupol, Ruslan Fomin and Dodo attended the opening of a new football ground at Mariupol-based secondary school No. 25. This video below (in Ukrainian) documented the event.

In March, the club, together with the authorities of Mariupol, presented the target programme for sport development in the city. Within the first stage, they already equipped 8 grounds. According to Yuriy Sviridov, the FC Shakhtar Marketing and Communications Department Director, they plan to open similar sports grounds at every school.

”In the ‘Come on, Let’s Play!’ project implies a very simple idea of large-scale involvement. We do not seek to develop professional football players, we want as many children as possible to lead a healthy lifestyle, train and participate in sports competitions. I’m confident that the mass character will bring forth a result in the form of new talents. The kids who take their first steps here will be noticed by professional scouts, they will attend various academies, maybe in the future they will promote the image of FC Mariupol, the other teams, the Ukraine team, they will witness the most prestigious competitions of the Champions League and the Europa League. Unfortunately, very few children are involved in mass sports in Mariupol, just about 20%. Having joined our efforts with those of the city authorities, we want to achieve a figure of 60-70%. I am convinced that in the near future Mariupol will be the number one city for the development of football in the country.” – Yuriy Sviridov

About 200 children have already trained at the grounds. The number is expected to reach 800 by this autumn thanks to the ‘Come on, Let’s Play!’ project. Also, the plans include formation of the first specialised group of children with disabilities to learn playing football.

Artem Horbachev, a volunteer coach of the ‘Come on, Let’s Play!’ project, believes this project will have a positive impact on encouraging children to participate in sports:

”With the help of such projects in Mariupol, there will be an impetus to the development of football and mass sport, the promotion of a healthy lifestyle. This is a very good initiative of FC Shakhtar. Most importantly, the sessions are absolutely free, anyone can attend them. The Donetsk club has provided balls, kits and other equipment for training. At the moment, we’ve got two groups: 7-9 and 10-12 years old.”

Ruslan Fomin and Dodo watched the work of the young athletes, showed a few favourite dummies of theirs, and also played soccer with the kids. The meeting ended with a general photo as a memento and a long autograph session.

”These children are the future of Ukrainian football. It’s great that such events are taking place, that the grounds are built. It’s vital that boys and girls pay attention to sports and lead an active lifestyle. In my childhood, of course, there were no such fields, we played football in the backyards. Thanks to Shakhtar and the city authorities of Mariupol, the guys have the opportunity to train in excellent conditions.” – Ruslan Fomin, Shakhtar striker

The ‘Come on, Let’s Play!’ project started back in 2013. The project is based on understanding the vital importance of involving children in football from a young age, which contributes to talent development and brings up new generations of fans. Hundreds of children are engaged in grassroots football at the grounds throughout Ukraine: in Donetsk, Makiivka, Lviv, Kramatorsk, Severodonetsk, Kurakhove, Dobropillia, and now in Mariupol. The club also plans to expand the project to more regions in the future. 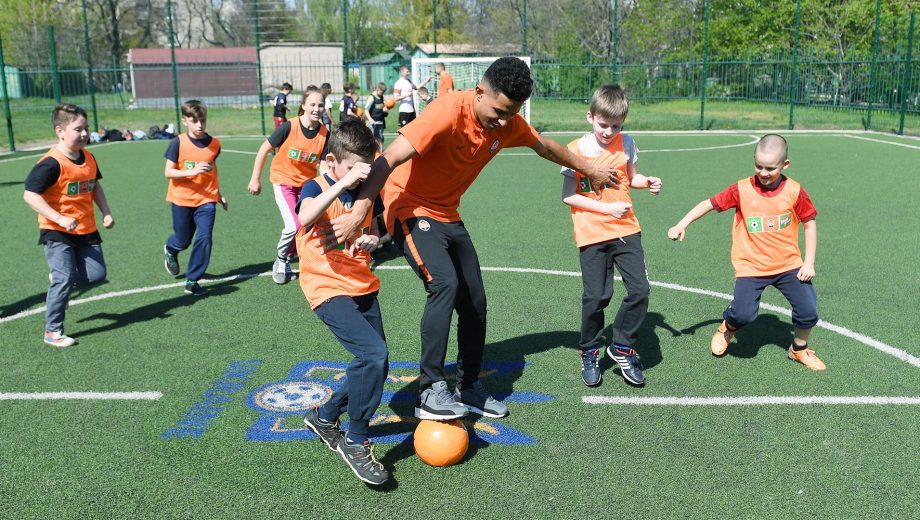 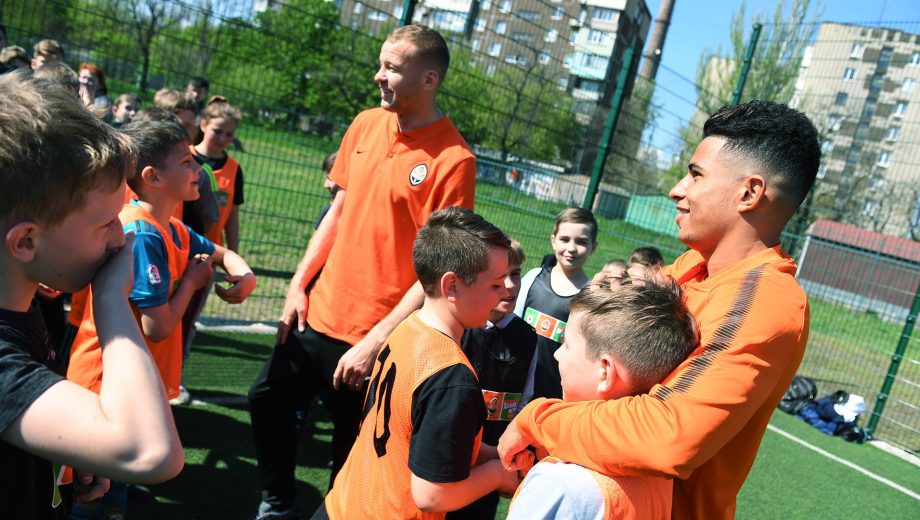 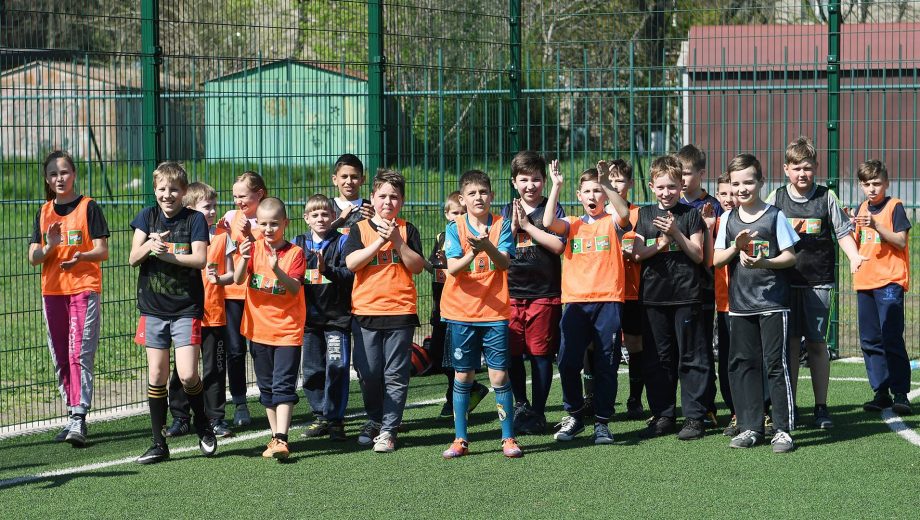 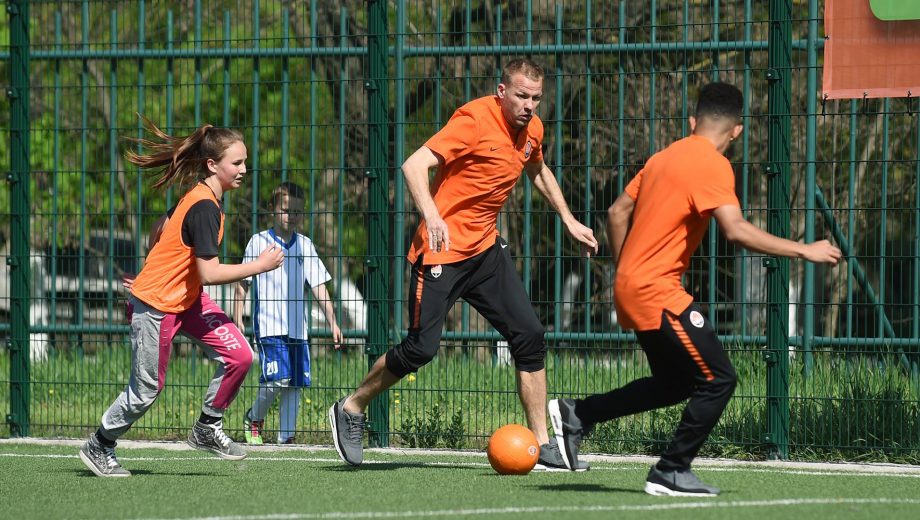 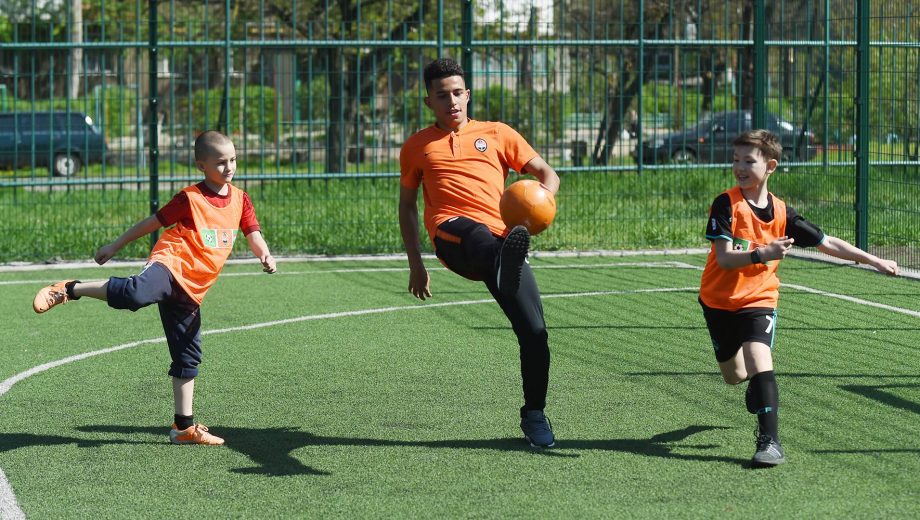 Over the last three years, Celtic FC Foundation and Scottish Disability Sport have worked in partnership to establish ...
Read more about this project. 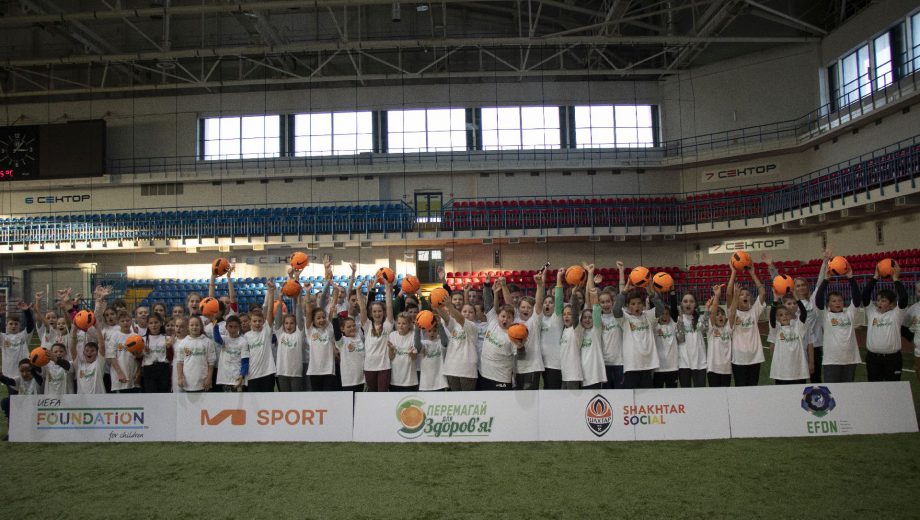 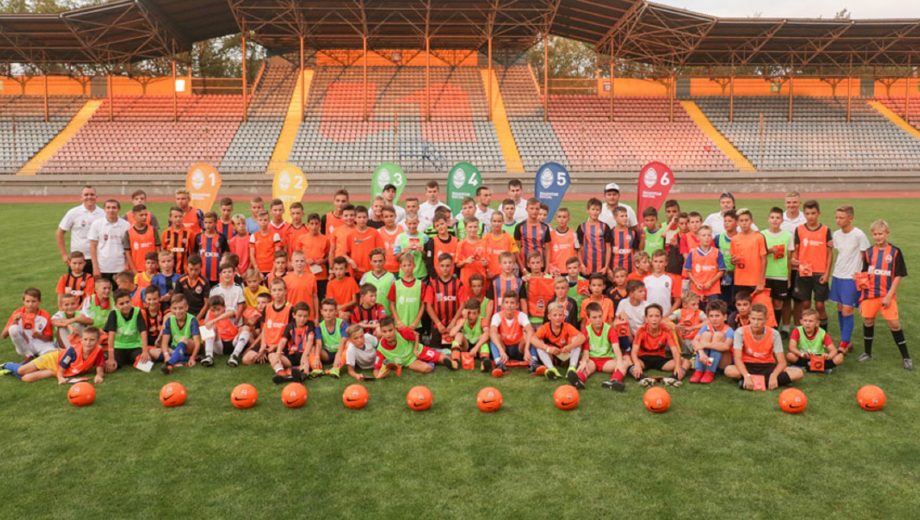