Shakhtar Social’s Come On, Let’s Play! project for the development of children’s grassroots football continues its expansion. In October, they held the first training session in Myrnohrad, Donetsk region.

The opening event was attended by the company’s CEO Ildar Saleev and the town mayor Oleksandr Brykalov. 70 children were able to play football for free. The special guest was Yaroslav Skidan, the FC Shakhtar Academy scouting coach. He watched the opening games and awarded the winners of the football contests. “Thanks to FC Shakhtar, we can now conduct free training sessions on this field within the framework of the Come On, Let’s Play! project”, said Ildar Saleev, the CEO of Donetskstal. “I am sure that this project will provide an additional opportunity for the children of our employees and town residents to unlock their potential. Children’s football is more than just sport and physical development. This is good for their mood and health, making new friends, perseverance, determination, and the ability to be part of the team.”

Myrnohrad is the 33rd settlement on the Come On, Let’s Play! map. The town is a few kilometers away from Pokrovsk, where the project has also been implemented since August this year. Shakhtar invites all the interested boys and girls aged 7 to 12 to attend the training sessions!

FC Shakhtar Donetsk have been running the ‘Come On, Let’s Play!’ project since 2013. The project is aimed at the development of grassroots football and its popularization throughout Ukraine. The project has 3318 participants in 2019. 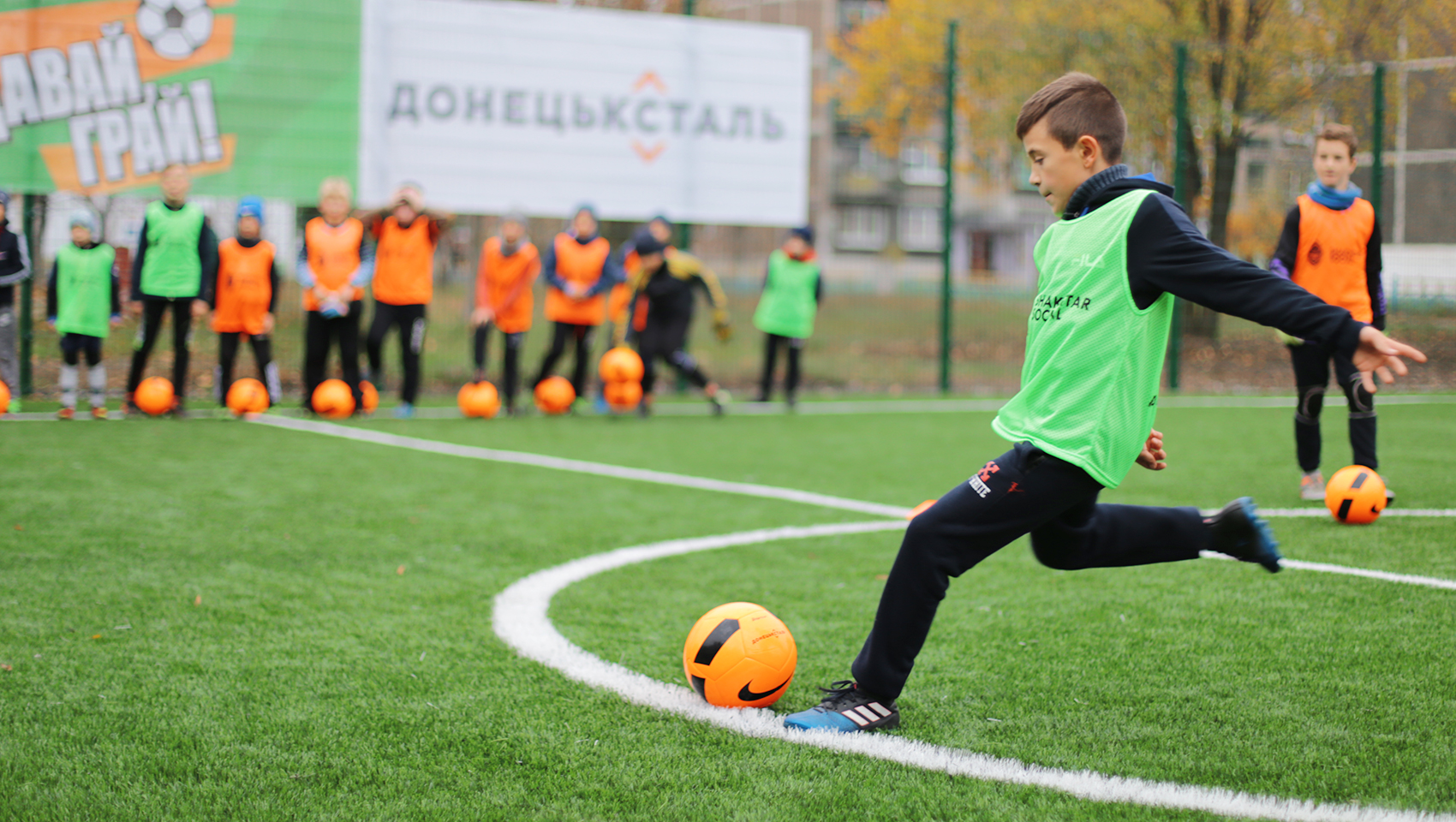 FC Shakhtar Donetsk have been running the ‘Come On, Let’s Play!’ project since 2013. The project is aimed ...
Read more about this project. 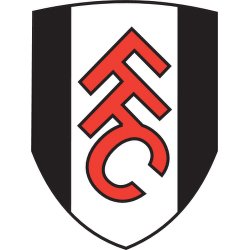 Our primary schools programme has been recognised for its innovation and achievements. From Physical Education (P.E.) provision ...
Read more about this project.
More News Like This
All news 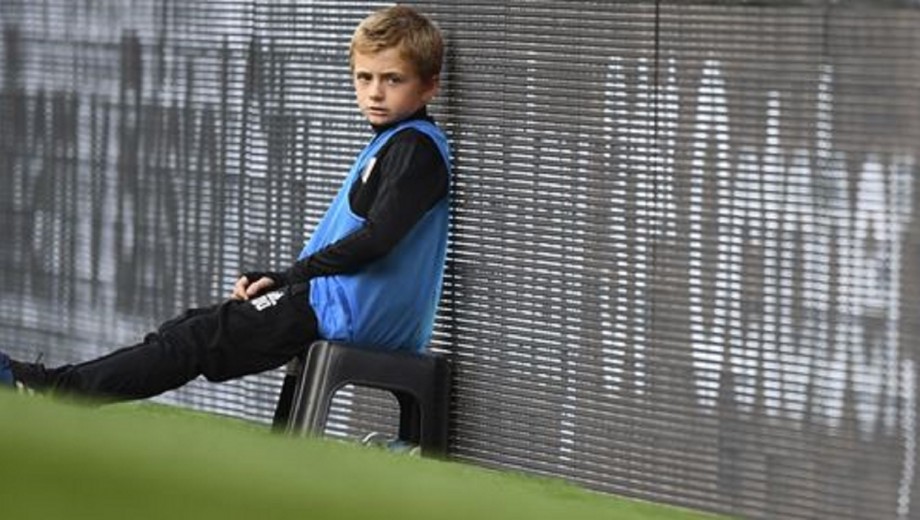 Fulham and Konami recognise pupils for their consistent leadership and teamwork