The Scottish Professional Football League (SPFL) has announced a new partnership that will see the Challenge Cup competition rebranded as the SPFL Trust Trophy. Although the competition will not return until season 2021-22, with the agreement of our charity’s benefactors the SPFL Trust will support clubs and community trusts now – as well as next season via the competition sponsorship.

It would have been supported by a package of funding totalling £240,000. This package would have included a sponsorship fee and a new programme of grants. The total value of this money would have gone to Championship, League 1 and League 2 clubs or their associated community trusts via participation payments and the grant fund.

This is in recognition of the essential part that both SPFL clubs and associated community trusts (ATCs) play in their communities, as has been evident throughout the pandemic. Originally the SPFL Trust Trophy had been due to be played this season. When the SPFL Trust Trophy launches formally in 2021, we are committed to using the title partnership to activate a series of rights for community benefit, both via participating clubs and community trusts.

The SPFL will also use some of the rights to highlight flagship programmes such as Football Fans in Training, Scottish Football United, The Changing Room, 4-4-2 Reading Challenge, and A-Team. It will also support Scotland’s new national suicide prevention campaign, United To Prevent Suicide.

SPFL interim chief executive Warren Hawke says: “We are delighted to reveal the new SPFL Trust Trophy and at the same time, be in a position to offer two new funding streams for clubs and community trusts, despite the competition’s 12-month delay. That has only been possible with the flexibility of our donors, for which we are extremely grateful.

With the tournament postponed because of the restrictions upon supporters attending games, the SPFL Trust has now stepped in to provide this added support. This has only been possible with the agreement of the donors, who kindly agreed to adjust the use of funding for this purpose.

As such, a pot of £252,000 (approximately 280,00 Euros) will be available immediately, a small proportion is being used for legal and administrative fees. The money will now be made available immediately in the form of two grant schemes, to which eligible clubs and associated community trusts (ATCs) will shortly be able to apply:

“With the competition postponed for a season, the sponsorship fee had to roll over until 2021 under the terms of our agreement with the SPFL,” Hawkes continues to say. “However, we recognise the valuable contribution that both SPFL clubs and associated community trusts make to their communities. It is fair to say that the pandemic has continued to create unprecedented uncertainty, for clubs and their communities across Scotland.”

The Football for All campaign is a pilot partnership between the SPFL Trust, Family Fund and currently 8 SPFL ...
Read more about this project.

Current studies show that one in four adults will experience mental health problems in their life and the ...
Read more about this project.
More News Like This
All news 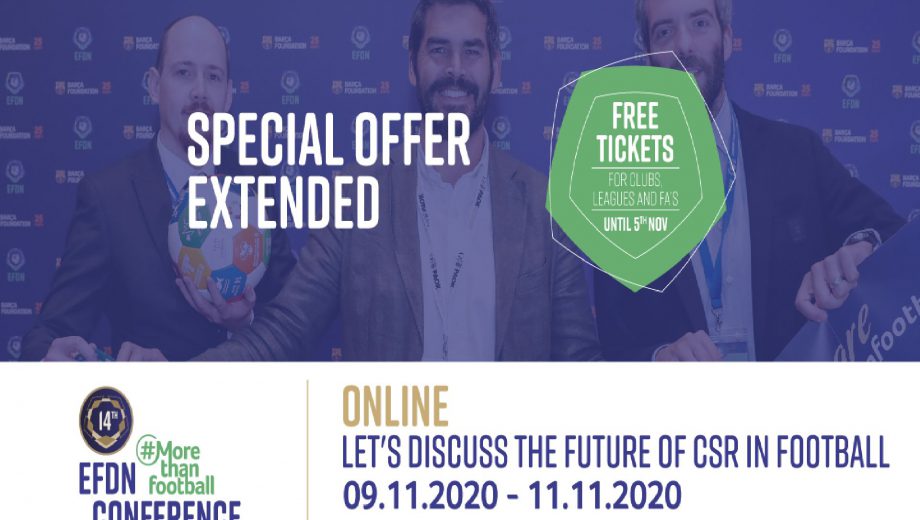 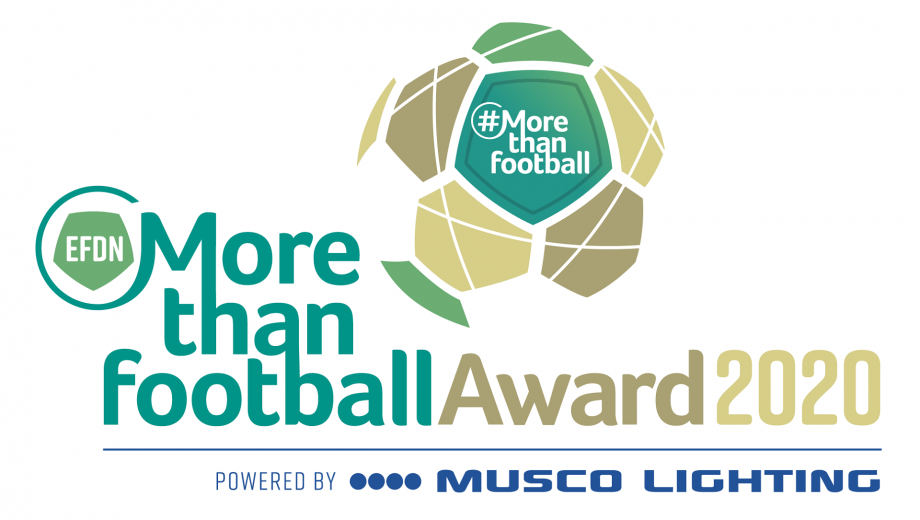 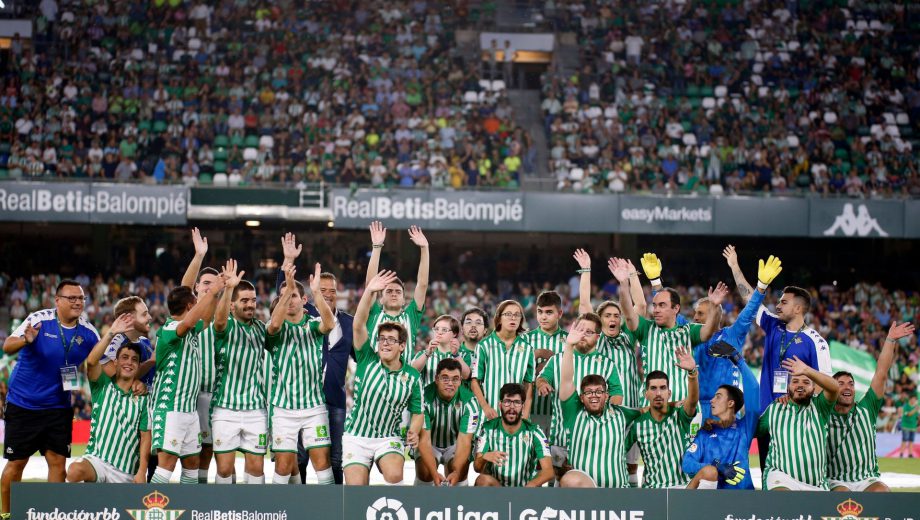