The 32 clubs within EFDN Member the Swedish Professional Football Leagues signed an Amnesty protest list that shows a red card to FIFA and demands that FIFA stand up for the rights of migrant workers during the World Cup in Qatar.

“We can no longer influence where the World Cup finals will be played, but we can put pressure and show FIFA that we think the decision was unacceptable already when it was made, and that FIFA must take more responsibility for the migrant workers”, says Jens T Andersson, chairman of Swedish Professional Football Leagues.

Amnesty International’s global campaign in Sweden alone already has over 18,000 signatures, including all 32 men’s elite football clubs through their club managers.

According to Amnesty 95% of the workforce in Qatar are migrant workers and thousands of these are being used by their employers. According to the British newspaper The Guardian, it is estimated that at least 6,500 migrant workers have lost their lives during the preparations for the World Cup in football.

“Fifa has a clear responsibility to act when workers who participate in World Cup projects risk being exposed to work-related violations. That is why Amnesty gives a red card to Fifa and demands that they use their influence to protect all the migrant workers who make the World Cup possible “, Amnesty writes on their website.

“Migrant workers are indispensable for the World Cup 2022 to be arranged, but it must not happen at the expense of their lives and human rights. Amnesty welcomes the elite football clubs’ decision to support our call. Fifa must act even more clearly and ensure that Qatar lives up to its commitments. In this way, the World Cup 2022 can still contribute to positive change”, says Anna Johansson, acting Secretary General of Amnesty Sweden.

“There is no longer any doubt that the World Cup will be played in Qatar 2022. With that said, we think that the above criticism is important to present, and emphasize the importance of the lobby work of the Swedish Football Association in Qatar”, says Jens T Andersson.

The World Cup in Qatar will be played between November 21 and December 18, 2022. 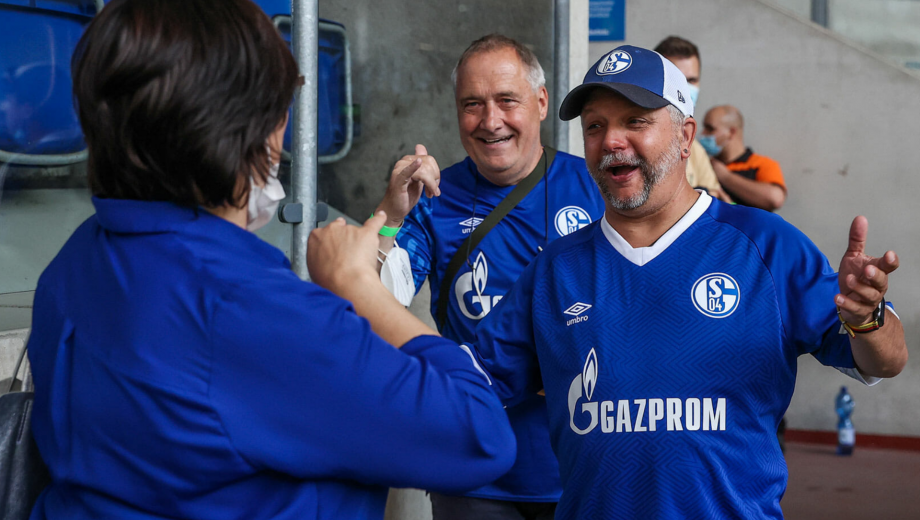 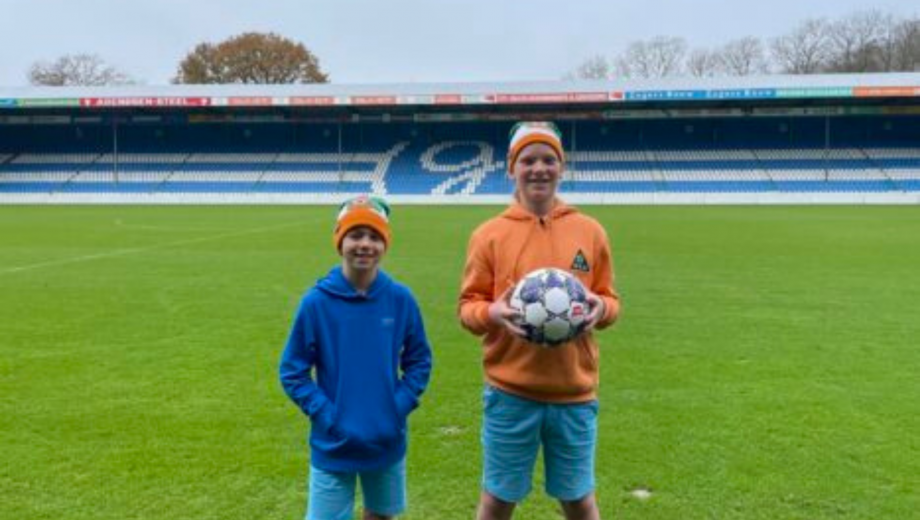