Toulouse FC was present on Sunday, 26th of September, to take part in the Virades de l’Espoir, a national event in support of the fight against cystic fibrosis, also known as mucoviscidosis.

The running challenge “CREPS for the Virades de l’Espoir” was joined by our member again this year. It was the opportunity for the Toulouse Football Club to renew its commitment to the association Vaincre la Mucoviscidose, which fights against a disease that affects more than 200 children every year. In addition to having given their breath by participating in the solidarity race, the club also participated through a donation to finance research.

Their ambassador, David Labarre, a former player of the Toulouse Football Cécifoot, is now climbing the highest European summits despite his partial blindness. A few days earlier, on the occasion of his last expedition, David spent ten days in the Bearn and Haute-Garonne Pyrenees, which he covered by bicycle (in tandem with his guide), and coupled with climbing peaks. Thus, the explorer also joined the fight against cystic fibrosis. Bravo for his feat and his solidarity. 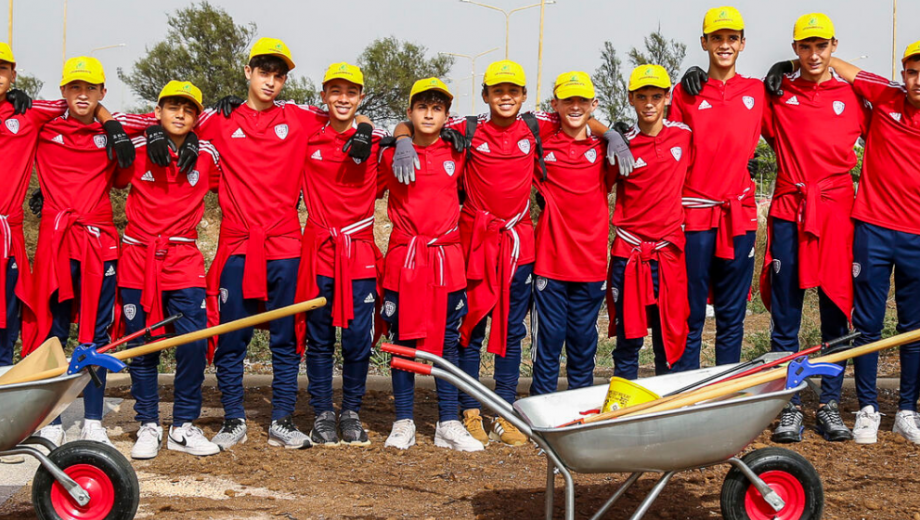 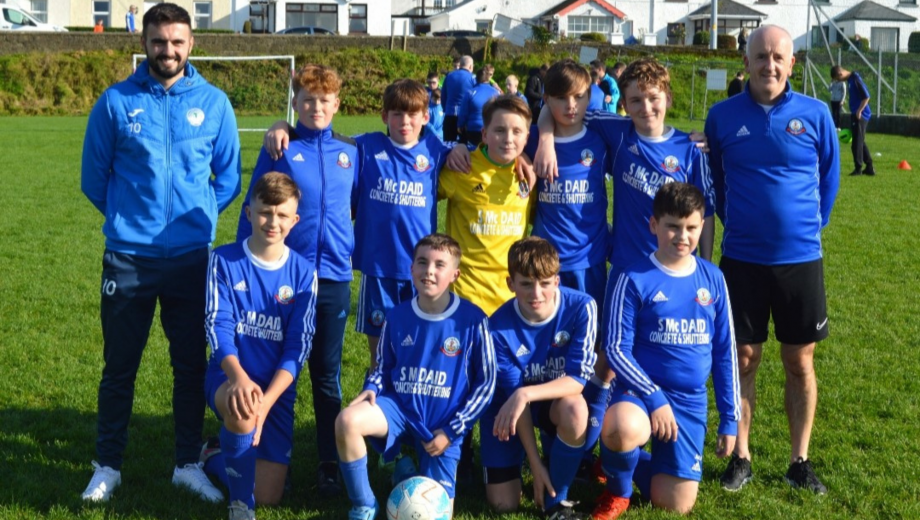