Hammering, drilling, sawing for a good cause: During the “Gemeinsam bewegen” (“Moving together”) Day, in total 200 persons including players, employees and fans of VfL Wolfsburg swarmed in all directions to celebrate “11 for 11”. Equipped with green overalls, the employees of the club went to eleven places to support eleven specific projects.

The organisation of the “Gemeinsam bewegen” Day started already weeks before the players went together with project patrons to the projects. The club announced that the action will take place for the third time since 2013 and made a call for project proposals. The applicants had to present their ideas in front of a jury of club employees, former player Pablo Thiam – and the actual players Pavao Pervan / Paul Verhaegh and Almuth Schult / Lara Dickenmann from the womens team.

After selecting the eleven projects, the players were asked for their preferences. Employees or players became the project patrons. In the morning of the “Gemeinsam bewegen” Day all players and employees met at the Volkswagen Arena for a common breakfast. The players could then already chat with their project group about the upcoming activities. Afterwards, the players had a training sessions while the employees and fans already started to work. 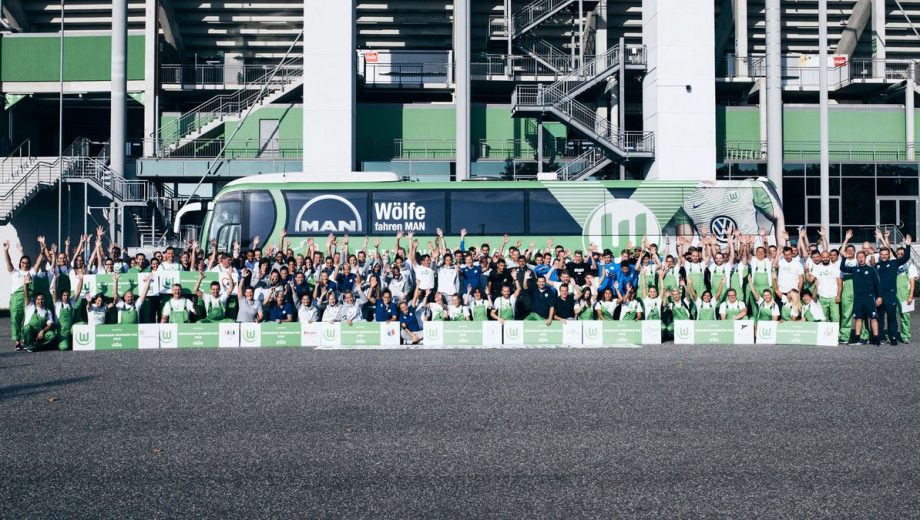 The eleven projects represented the entire spectrum of social engagement. Players gardened and renovated the garden of a retirement home. The construction of a football pitch, gardening on a manor or sewing clothes, blankets and stuffed animals were a task for of the other some groups. Bruno Labbadia, the coach of the men’s team, led a training session for the refugee team Ehra-Lessien. Another group, including Jörg Schmadtke helped to build a rabbit petting zoo in the animal enclosure Wolfsburg. Defender Robin Knoche and his teammates Jeffrey Bruma, Marvin Stefaniak and VfL women players Joelle Wedemeyer and Pia-Sophie Wolter have redesigned the school garden of an elementary school together with the school students.

“It’s nice to see how the children are pleased about our commitment,” said center-back Robin Knoche, who added: “But it’s also fun to work together with the staff, fans and teammates. That brings the region and the team together.” 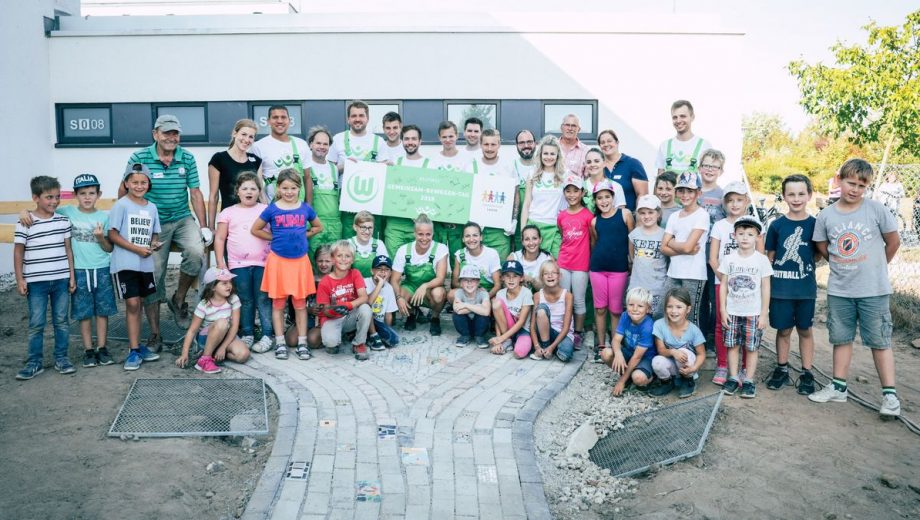 VFL Wolfsburg: One Club – One Commitment

All VfL Wolfsburg teams play with rainbow captain’s armbands in the 2018-2019 season. Josuha Guilavogui and all ...
Read more about this project. 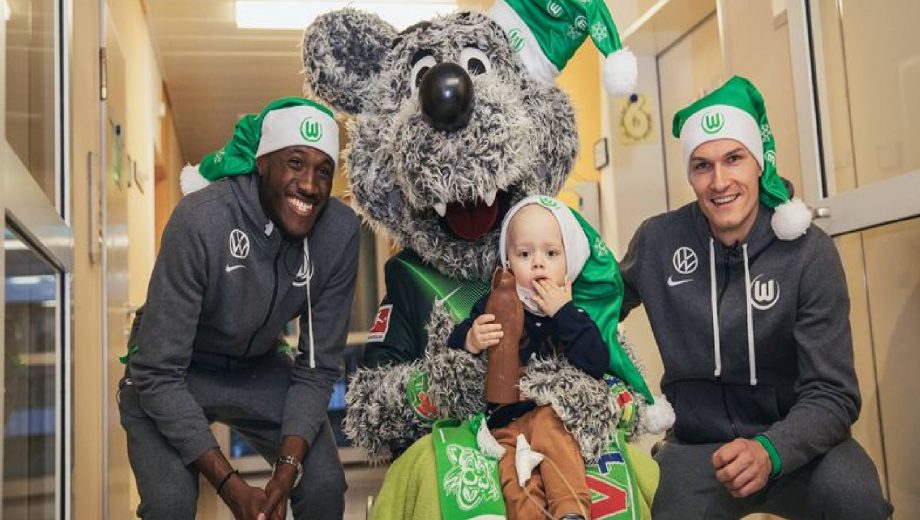 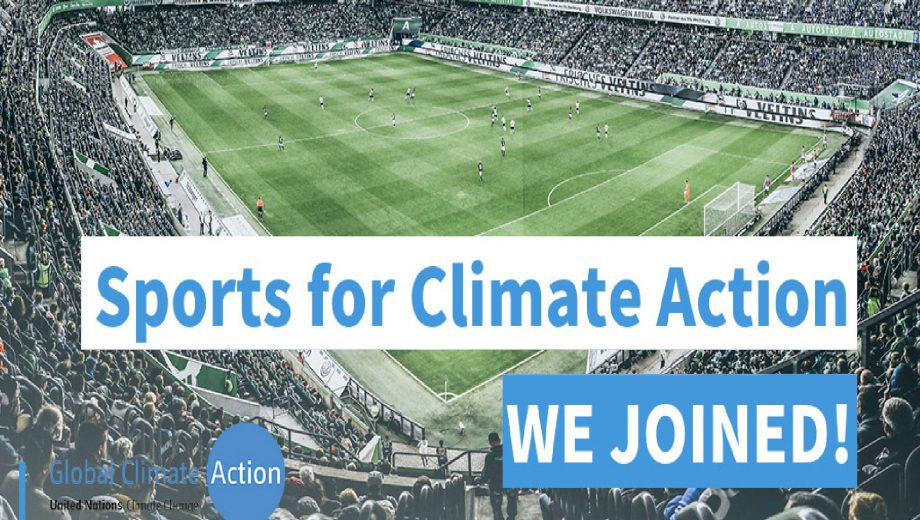 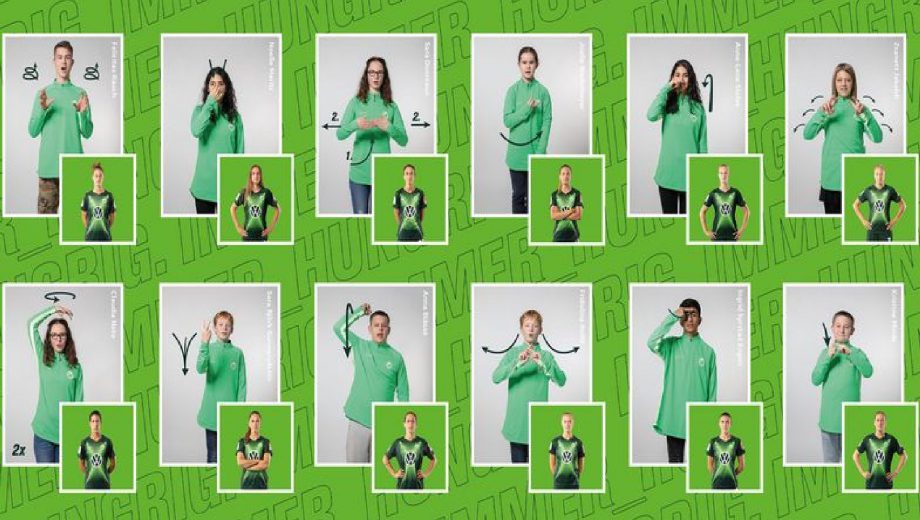