Our Dutch EFDN member Willem II Betrokken, foundation of Willem II Tilburg, celebrates its fifth anniversary today. In 2016, Willem II’s social branch started supporting, guiding and initiating social initiatives in Tilburg and its surroundings. Hereby an overview of the activities of the past five years, with a special nomination of their Willem II Football Memories project, which received a Dutch Award as it helps people with dementia.

Several years ago, Willem II already committed to social projects such as Playing for Success, Op de Stip and Libra Fit & Fun. The club wanted to further profile itself in the field of social engagement and wanted to make more projects possible in a transparent way. This led to the creation of the Willem II Betrokken (Ínvolved’) Foundation.

The opportunities in the social branch were not only noticed by Willem II, but also by the business community over the years. Albert Heijn decided in 2017 to become the first ‘Social Partner’ to be associated with Willem II Betrokken. Since then, AVEC, DHL, and Rabobank have also been associated with the club as Social Partners for years, helping to bring the quality of the foundation’s projects to a higher level, as well as expanding the number of projects.

Over the years, Willem II has expanded its range of projects, including ‘Score a Book’, Willem II Football Memories, the blind stand and the Rabo Willem II Foodtour. In addition, Willem II Betrokken also devotes attention to the Met Je Hart Foundation, Villa Pardoes and the week against loneliness, and there is a collaboration with FC Robinstijn.

Rabo Willem II Food Tour
Last school year, Willem II Betrokken launched the ‘Rabo Willem II Foodtour’ in collaboration with Rabobank. It is an interactive journey of discovery into healthy food for primary school children and pupils in the first year of secondary school. In nine episodes, players and staff members explain what to look out for when it comes to healthy eating and drinking. At the end of each lesson, the children were instructed to record their own vlog related to the topic discussed, and the best final vlogs had the chance to take part in a Food Clinic in the Koning Willem II stadium. Because of the Covid-19 restrictions, the closing has been organised differently in the past school year, but ‘t Schrijverke from Goirle, as the first winner, recently had an afternoon to remember.

Covid-19
Despite the Corona pandemic, Willem II Betrokken has tried to continue as many projects as possible in the past year and a half, with or without modifications. Football Memories participants, for example, received exclusive newsletters with memories instead of physical meetings and supporters helped deliver gifts several times over the past year. For example, around 300 elderly people received a package at Easter and supporters with a special story received a package during the holiday season. As a result, the Willem II Betrokken Foundation and the Kingzine Foundation recently joined forces to organise these types of activities more frequently.

Hopefully the projects will take place in the normal way again next season. On to the second lustrum!

In this project, children try to read as many books as possible, in other words: score books. After 10 ...
Read more about this project.
More News Like This
All news 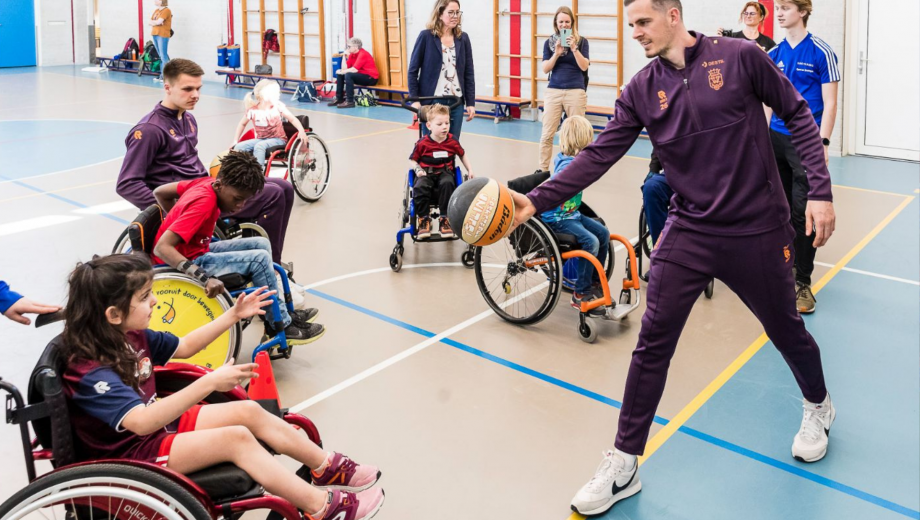 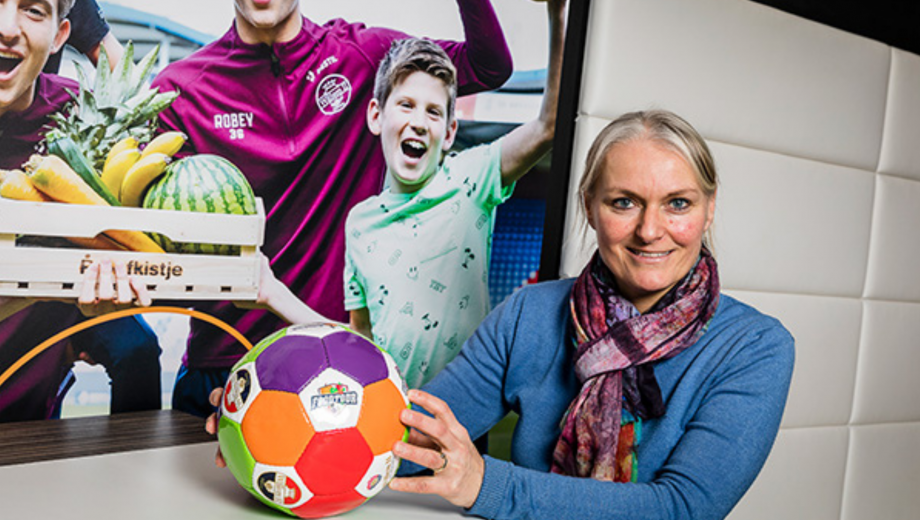 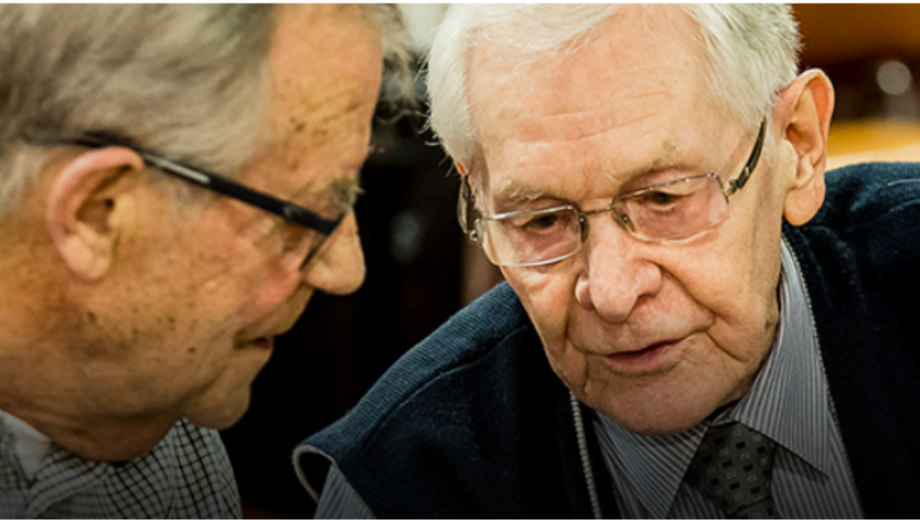