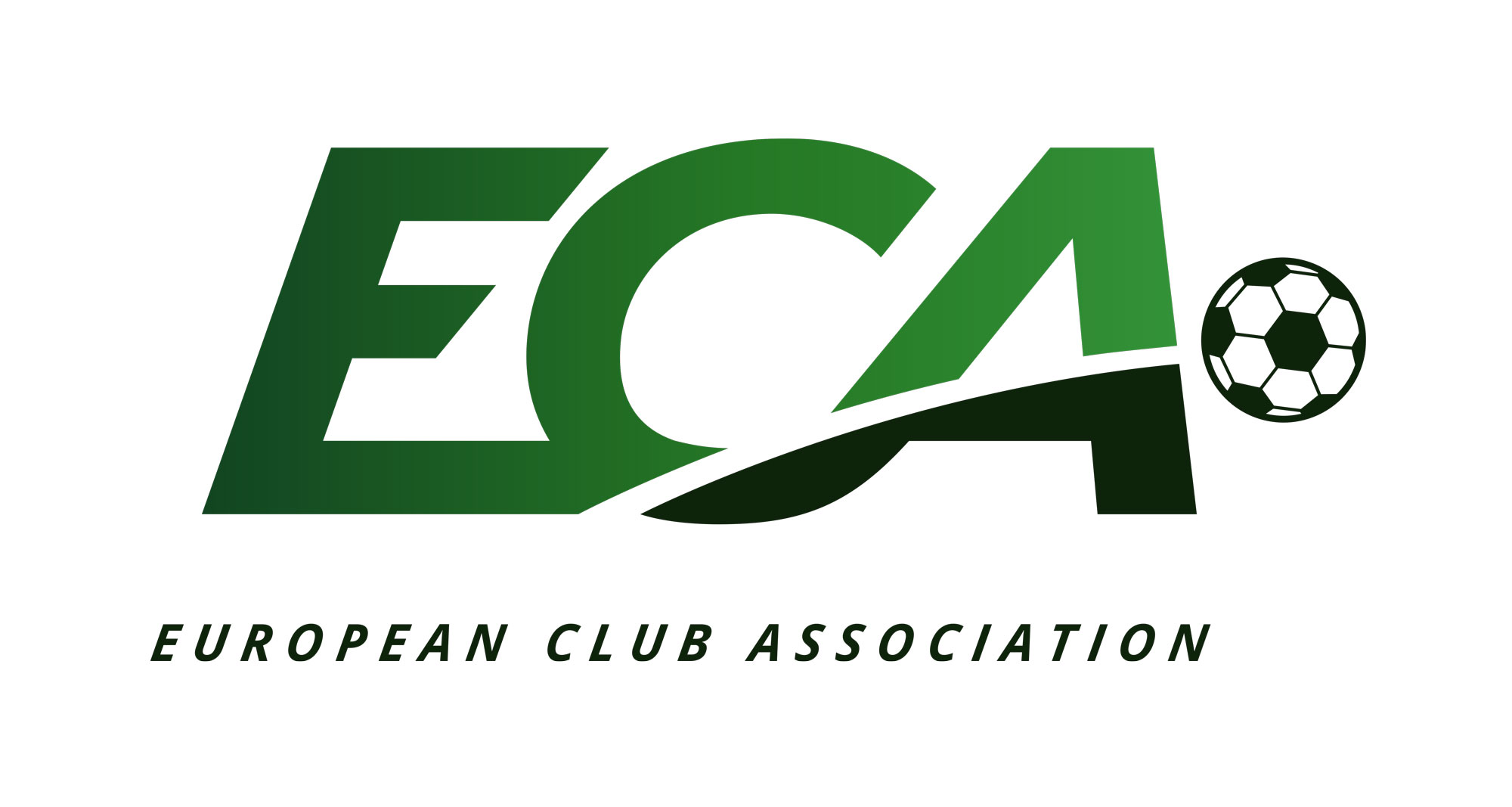 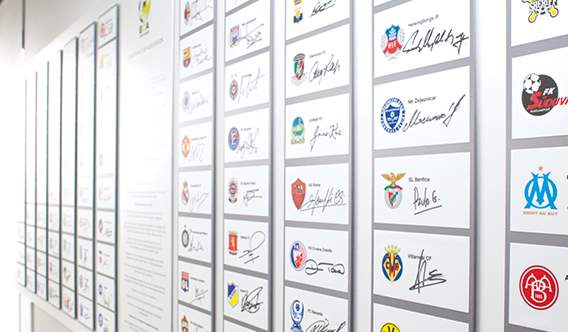 The European Club Association (ECA) is the sole, independent body directly representing football clubs at European level. It replaces the G-14 Group and the European Club Forum, both dissolved at the beginning of 2008. ECA was fully recognised by UEFA and FIFA in a formal memorandum of understanding, which was first signed in January 2008.

The ECA model is based on four key pillars, notably representation, participation, cooperation and service:

Throughout all our activities, we aim to be constructive and challenging in order to really deliver results so we can follow our motto  “LEADING THE WAY FOR FOOTBALL CLUBS IN EUROPE”. 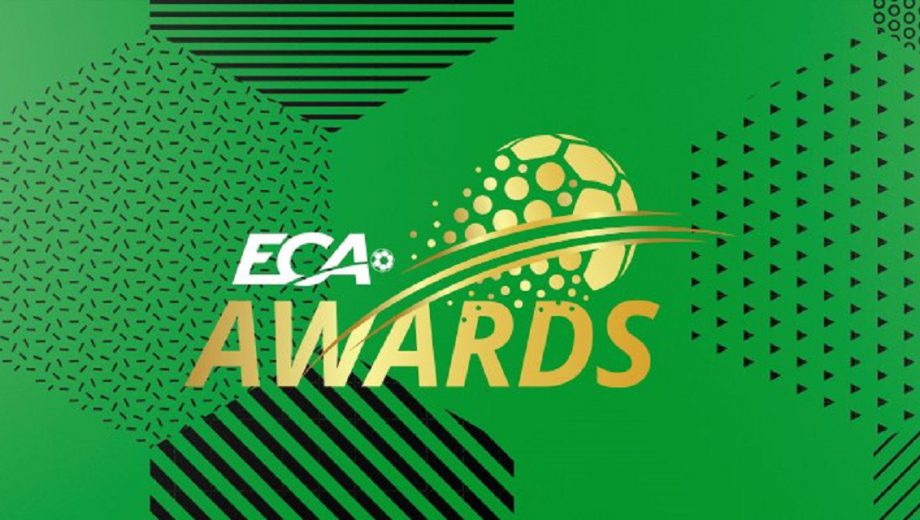 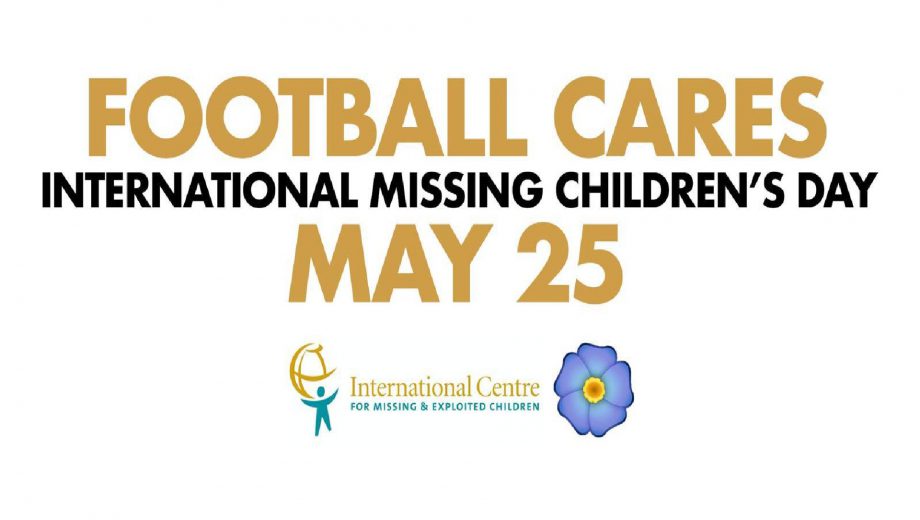