1. Association of St. Vinko Paulski in the Republic of Croatia / Conference of St. Luise de Marillac in Zagreb – care for the homeless and the installation of a heating system in the charity kitchen in Zagreb

2. Center for education and counseling Sunce – program of sports and fair behavior promotion in children with developmental disabilities

3. Maštara Association – a project to promote nonviolence among children through the development of nonviolent communication

5. Croatian Association of the Blind – a project of a children’s camp for tolerance and prevention of violence with a focus on blind and partially sighted children

6. Ozana Association – a program for the acquisition of knowledge and skills outside the regular educational system, and the promotion of equality, solidarity and
social inclusion of disabled people

7. Jesuit Refugee Service in the Republic of Croatia – a children’s play project that promotes tolerance and acceptance of national, gender, racial, ethnic and other differences

The second edition of this campaign was launched in July 2022 joined by GNK Dinamo Foundation ”Nema predaje”. The club will allocate funds after every official game in the season 2022-23 (Croatian league, Croatian cup, Croatian Supercup, UEFA competition) for which the club won’t receive financial charges (by Disciplinary bodies) based on following: setting/throwing fireworks, hate speech and racist/discriminatory behaviour of GNK Dinamo supporters. Allocated funds will be donated to Foundation Nema predaje with the aim to help children, disabled people and socially vulnerable groups/organizations. 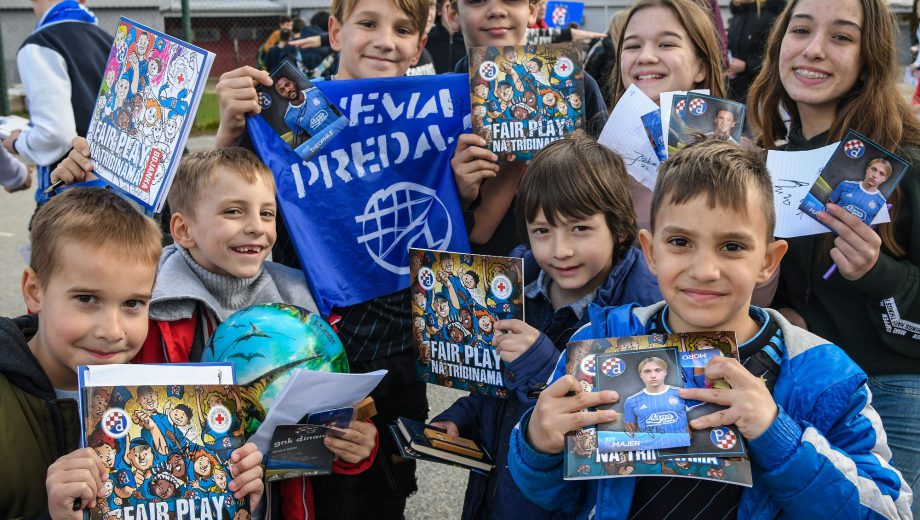 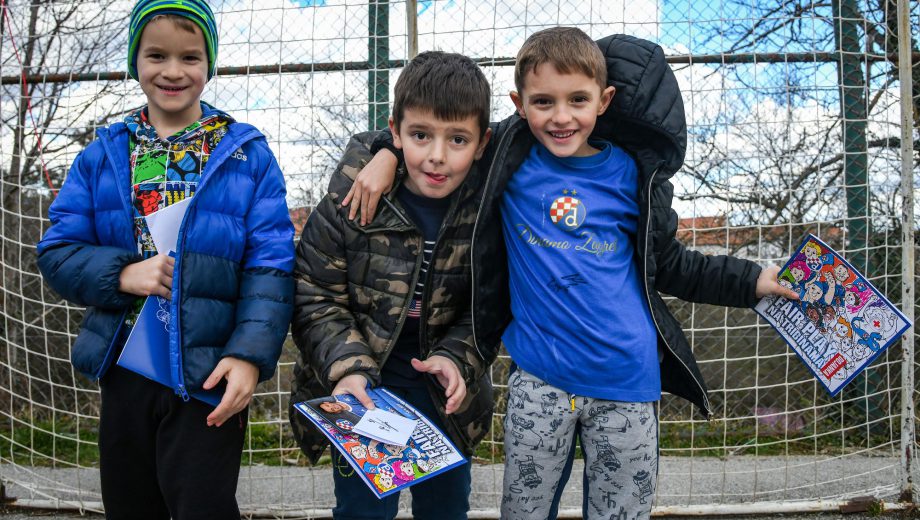 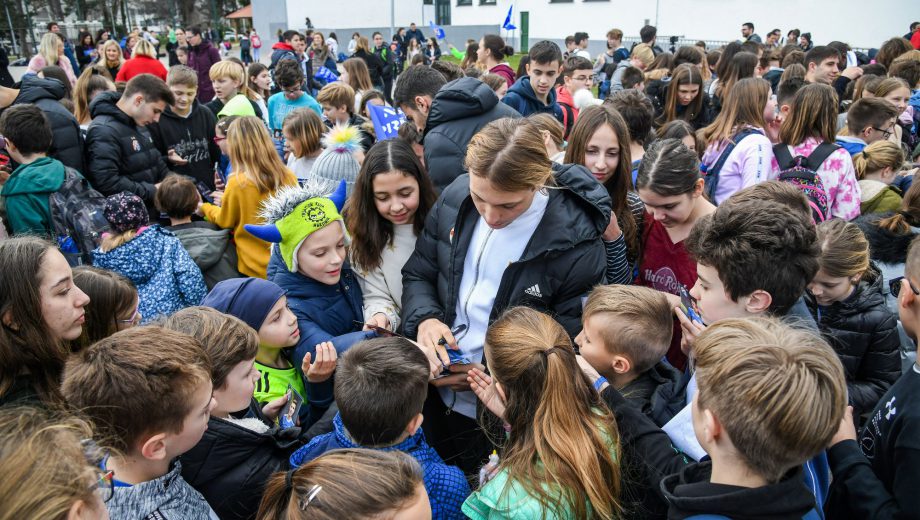 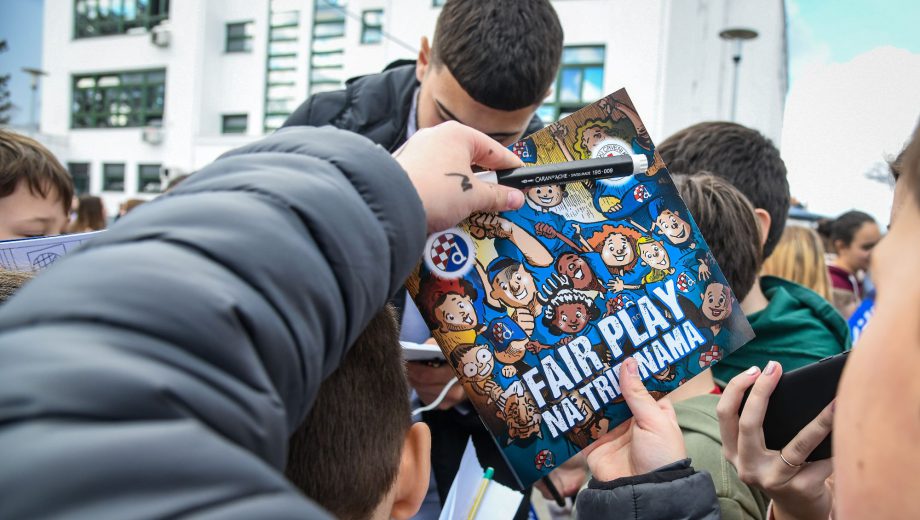 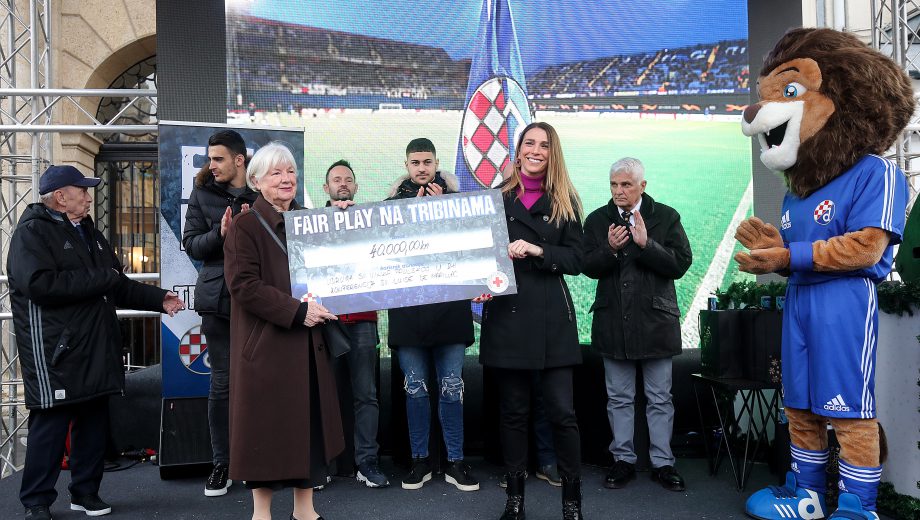 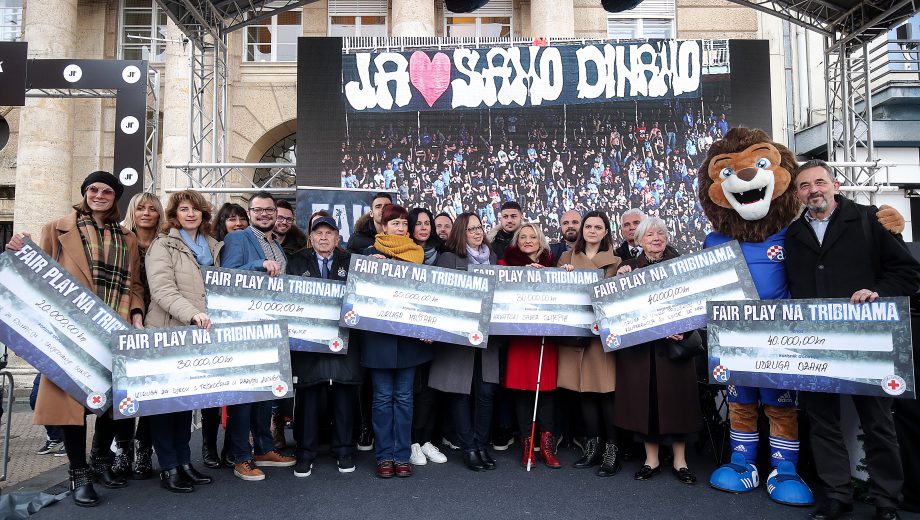 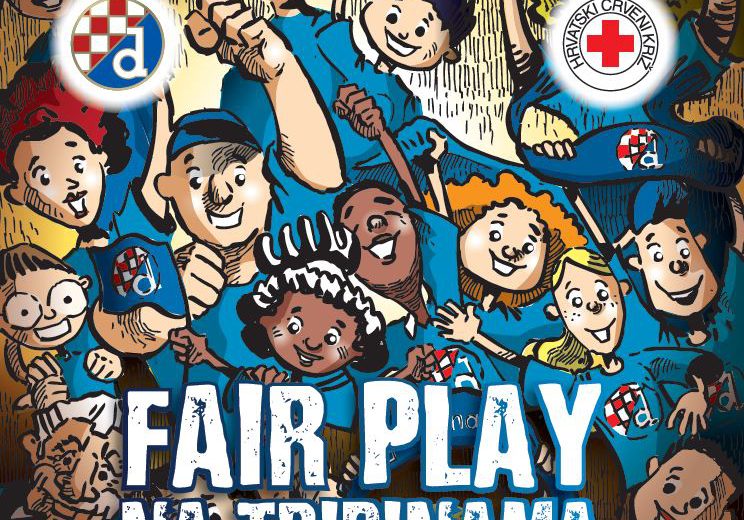 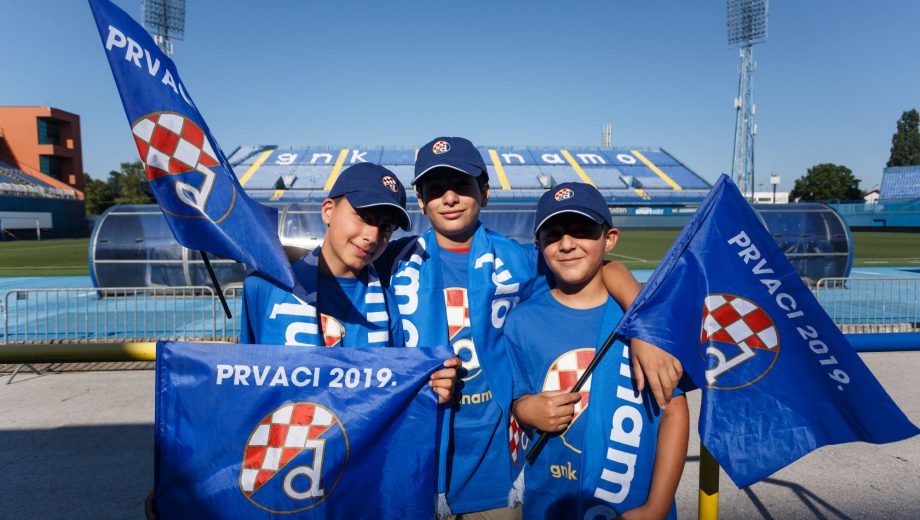 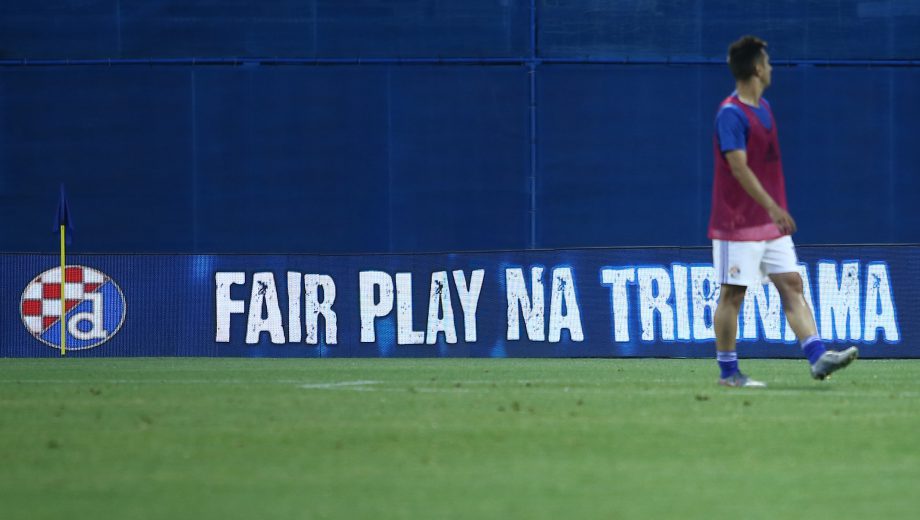 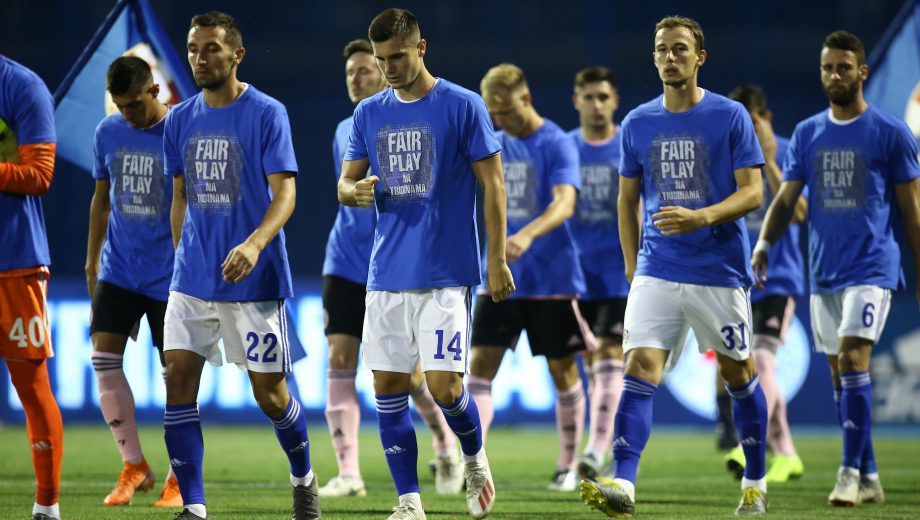