In 2017, the team of children with developmental disabilities “Dinamo Power Team” was founded. The program is implemented in cooperation with the SILab association. Children of different ages train football for free once a week at the Maksimir Stadium. Dinamo provides equipment for children participating in the program

Practice for 20 children with developmental disabilities is led by coaches from Dinamo football school and professional physiotherapists. Several times a year, children participate in the Special Power League tournament organized by the Academy of Healthy Living and in which numerous other teams of children with developmental disabilities from Croatia and neighboring countries participate; tournaments are held under the patronage of the Croatian Football Federation. 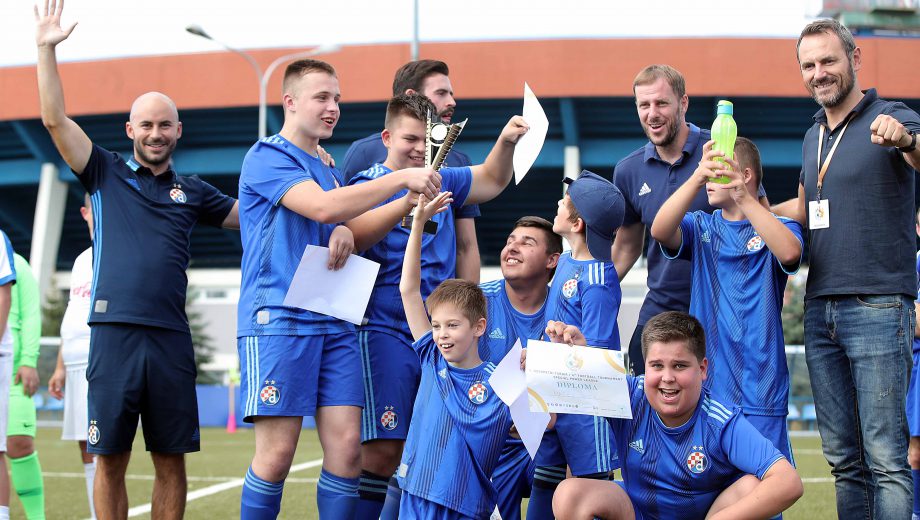 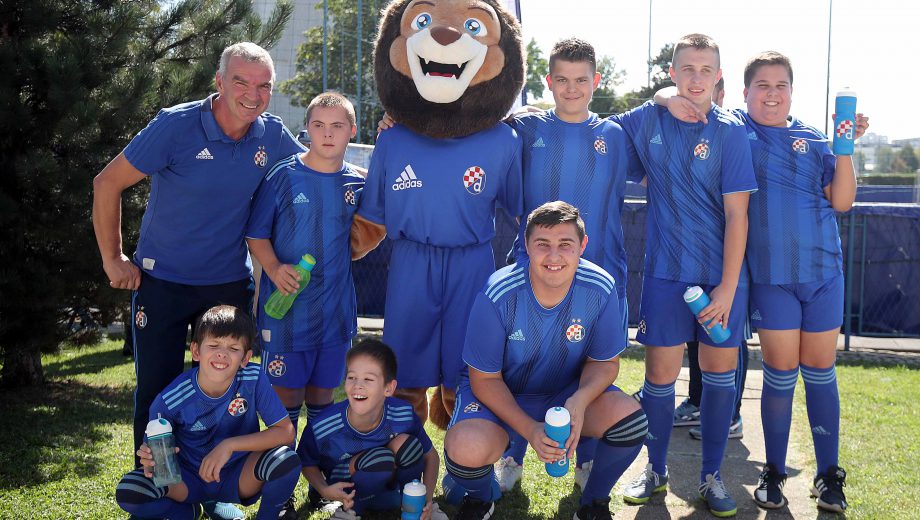 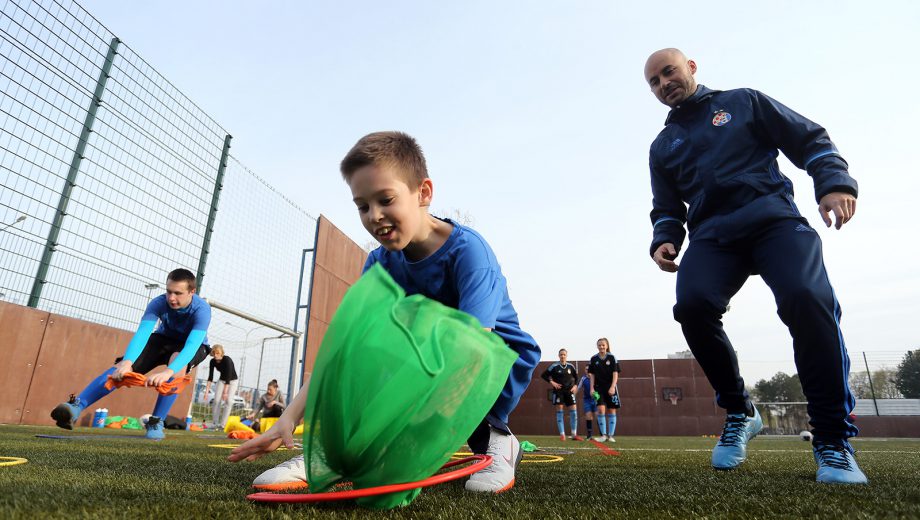 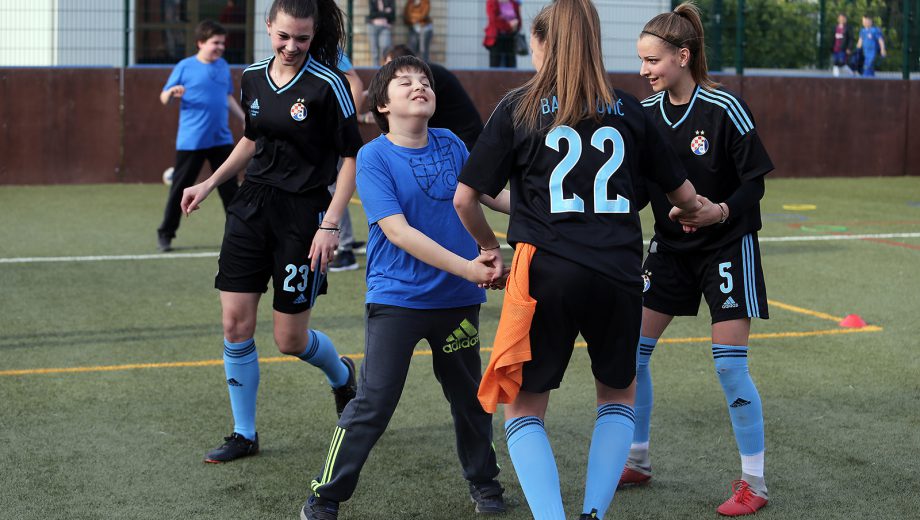 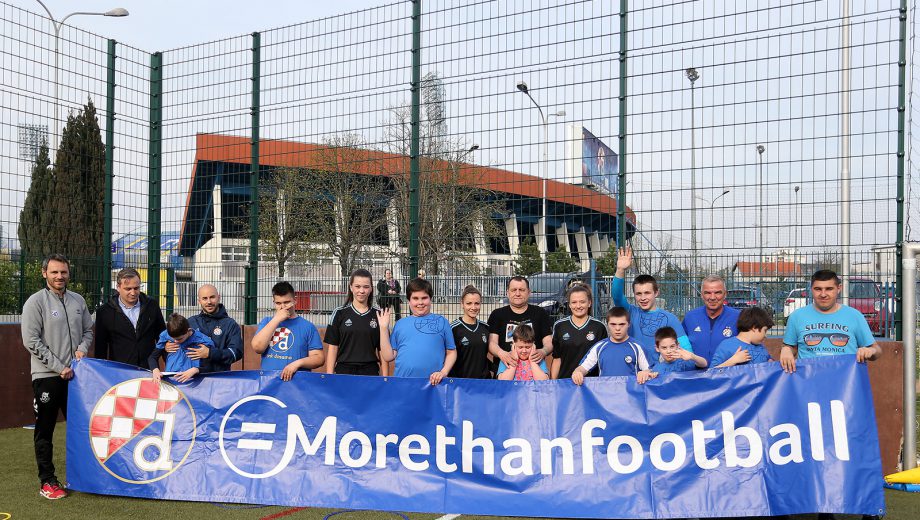 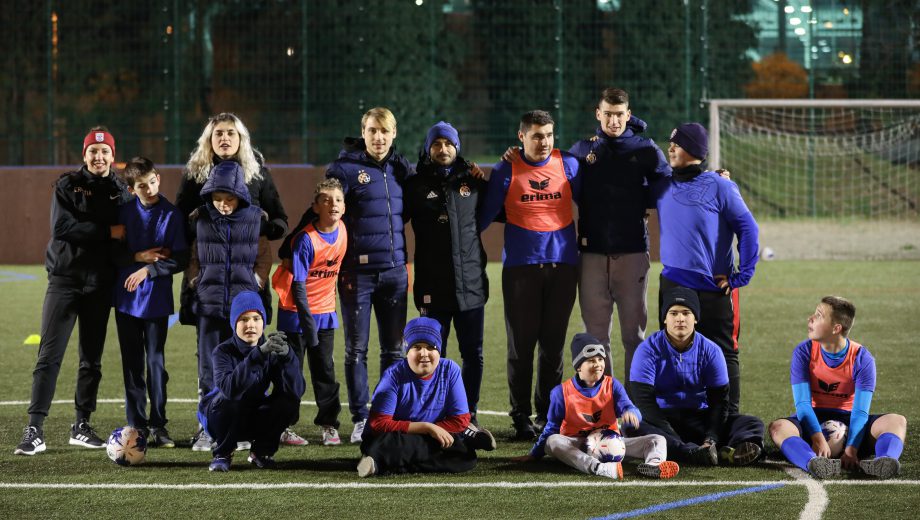 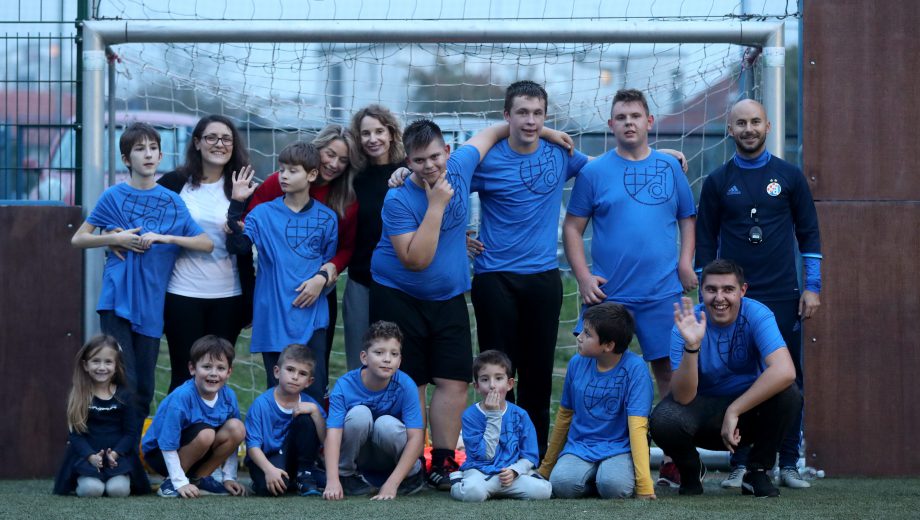 FC Espoo
We use cookies to ensure that we give you the best experience on our website. If you continue to use this site we will assume that you are happy with it.OkPrivacy policy