Inter Campus Angola was founded in 2008 in collaboration with Polidesportivo Don Bosco dei Padri Salesiani. The initiative’s objective is to prevent street crime and under-age prostitution and currently involves around 400 young boys and girls. The children are all between six and 13 years of age and live in the Lixeira (rubbish dump) favelas of Luanda, Benguela and Dondo. Educational and sports training is given to teachers and instructors that live in the favelas, and includes young men and women who have been involved in the project from a young age. 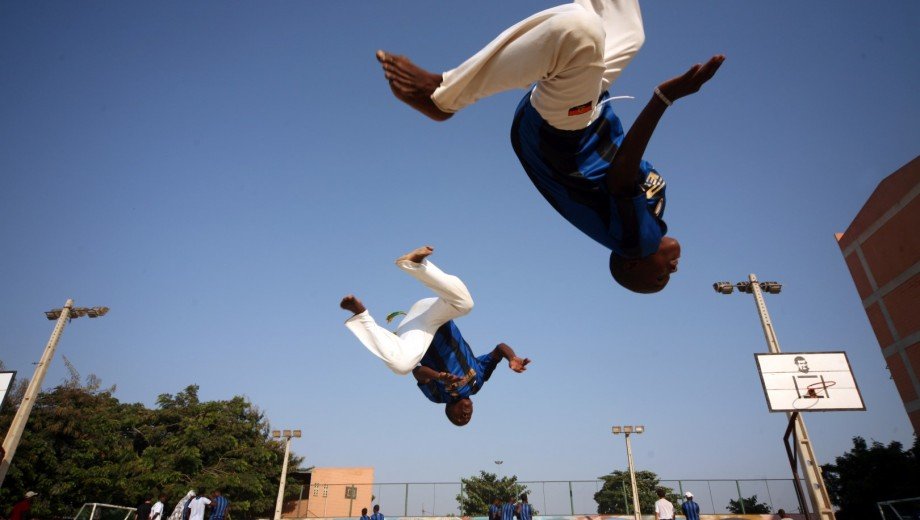 Inter Campus Nicaragua was founded in 2014 in partnership with the Nicaragua Joven association to foster social reintegration and education for 140 ...
Read more about this project.

Inter Campus Paraguay was launched in 2008 and now operates with 350 boys and girls and six local instructors in Asunción. ...
Read more about this project.
Members
all members

S.B.V Excelsior
We use cookies to ensure that we give you the best experience on our website. If you continue to use this site we will assume that you are happy with it.OkPrivacy policy