“Sport and Physical Report” by the European Commission, 2014

“Sport and Physical Report” by the European Commission, 2014

In early 2011, the European Commission adopted a Communication entitled “Developing the European Dimension in Sport” providing for specific actions regarding the societal role of sport, sport’s economic dimension and the organisation of sport. Based on this Communication, the Council adopted a Resolution on an EU Work Plan for Sport 2011-2014, which further strengthened European cooperation on sportby setting priorities for EU level work engaging the EU Member States and the Commission.

The EU Work Plan identified the social values of sport, in particular the promotion of participation in sport and physical activity among thepriority themes. To implement the Work Plan, work at the expert level inter alia focused on providing input to the questionnaire of the present Eurobarometer.

This survey was carried out by TNS Opinion & Social network in the 28 Member States of the European Union between 23 November and 2 December 2013.  Some 27.919 respondents from different social and demographic groups were interviewed face-to-face at home in their mother tongue on behalf of the Directorate-General for Education and Culture(“Sport” Unit).

The methodology used is that of Eurobarometer surveys as carried out by the Directorate-General for Communication (“Strategy, Corporate Communication Actions and Eurobarometer” Unit). Annexed to this report are the technical specifications related to the manner in which interviews were conducted by the Institutes within the TNS Opinion & Social networkand to the confidence intervals.

The annexes also include the questionnaire and the result tables. 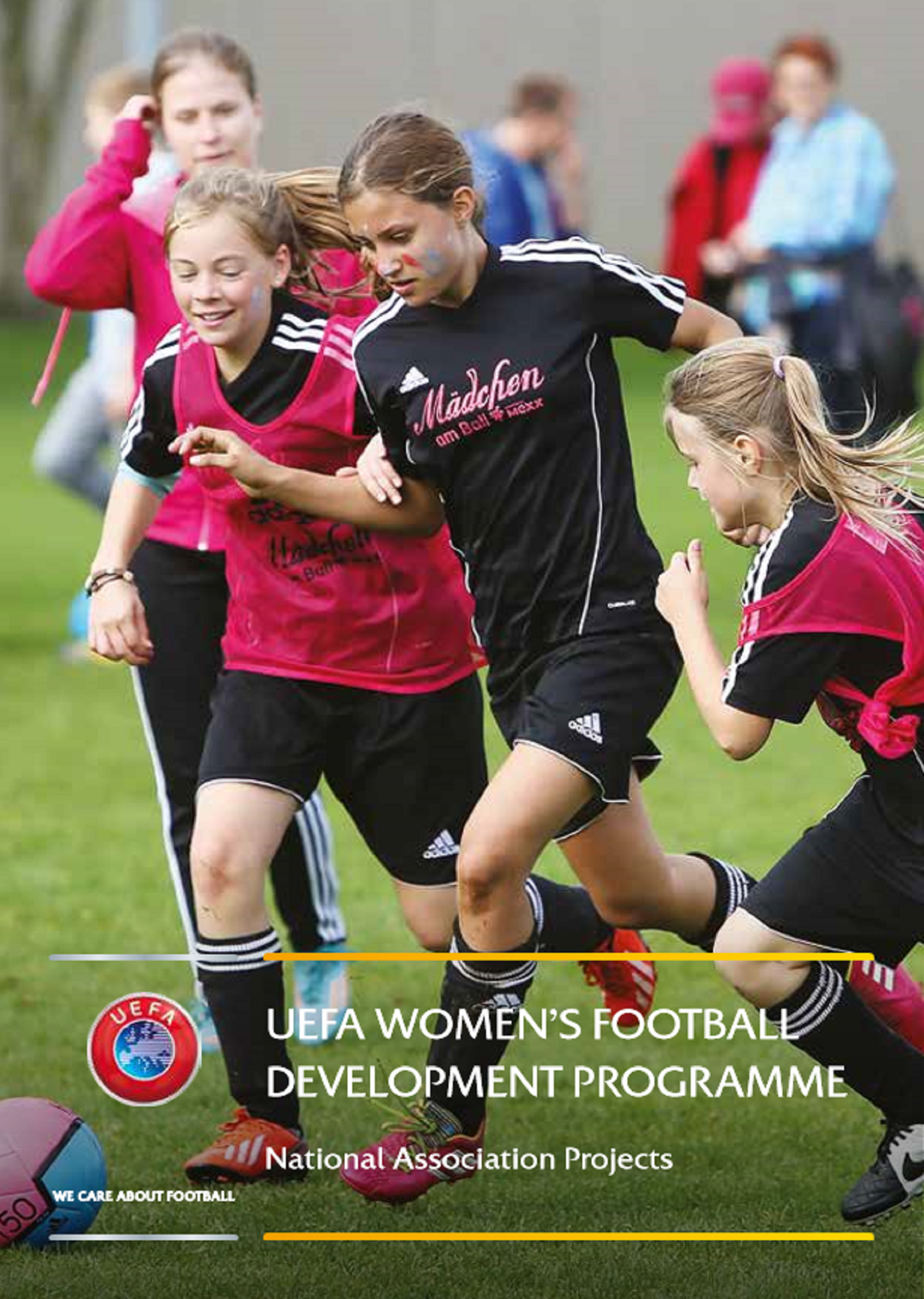 The UEFA Women’s Football Development Programme (WFDP) has emerged through key decisions taken by UEFA. This document showcases how ... 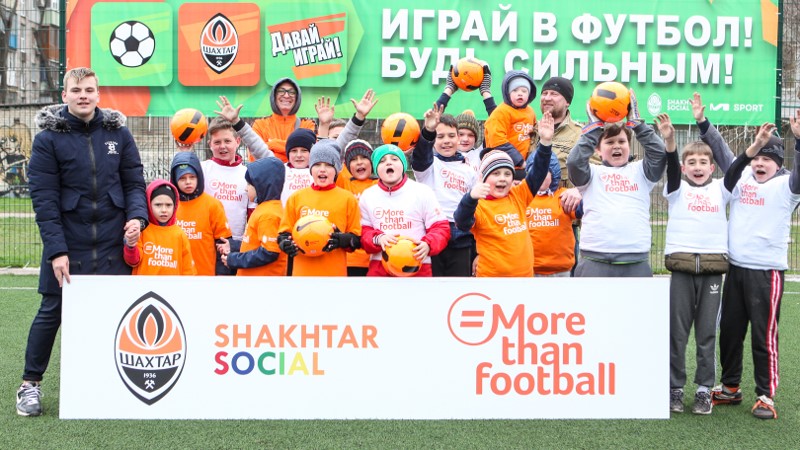 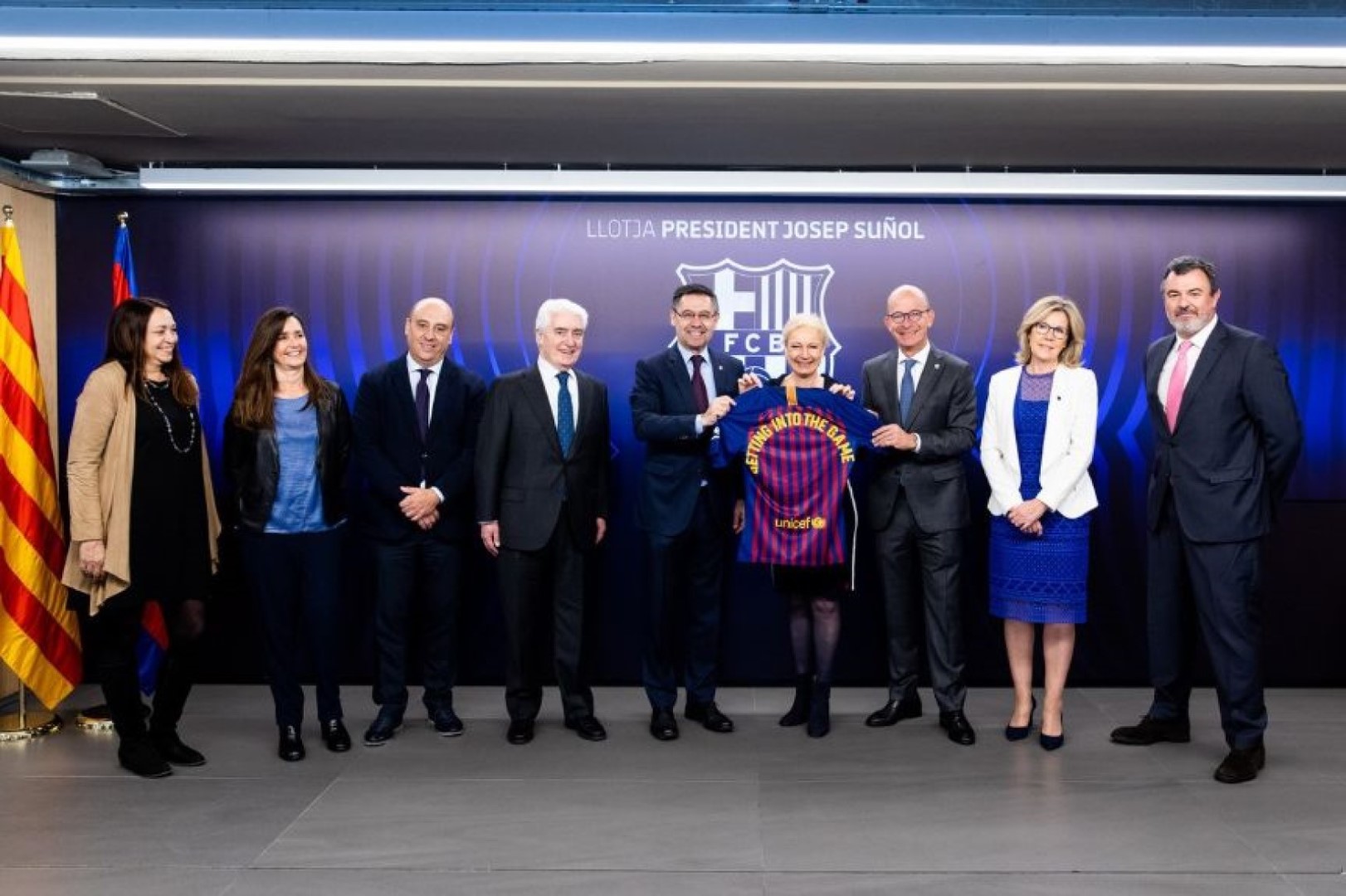 Getting into the Game: Understanding the Evidence for Child-Focused Sport for Development

Research led by UNICEF and Barça Foundation has revealed that participation in sport improves children’s educational attainment and ...