The role as Supporter Liaison Officer (SLO) was incorporated into the UEFA licensing system from the start of the 2012/2013 season however previous research indicates that implementation across Europe varies. In Sweden, the introduction of the SLO role was facilitated through the project ‘Stå upp för fotbollen’ (Stand up for football) which was coordinated by Svensk Elitfotboll (SEF). The project made it possible for five – at a later stage six – clubs to employ full-time SLO’s through seed money from the project with Djurgården being one of these. Part of the conclusions in the article is that the project, which was initiated in 2012, has had a positive impact on the implementation of the SLO role in Sweden. 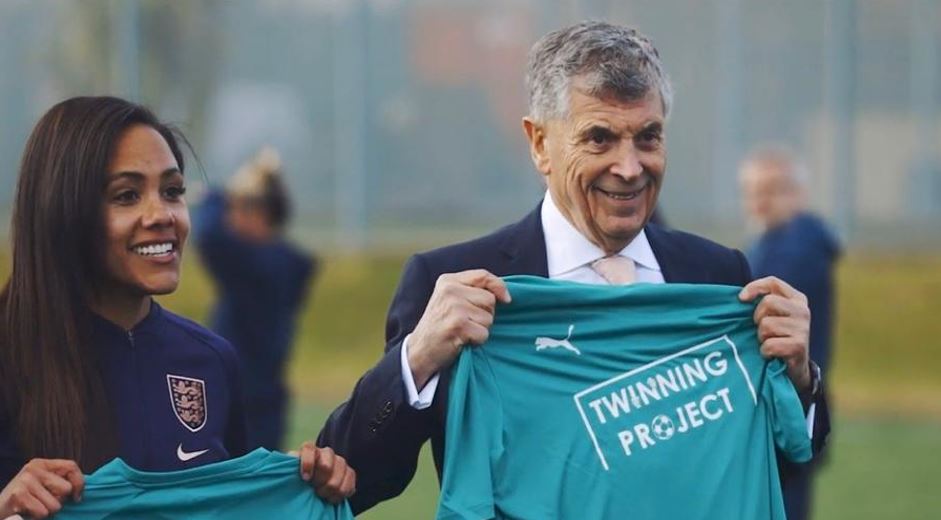 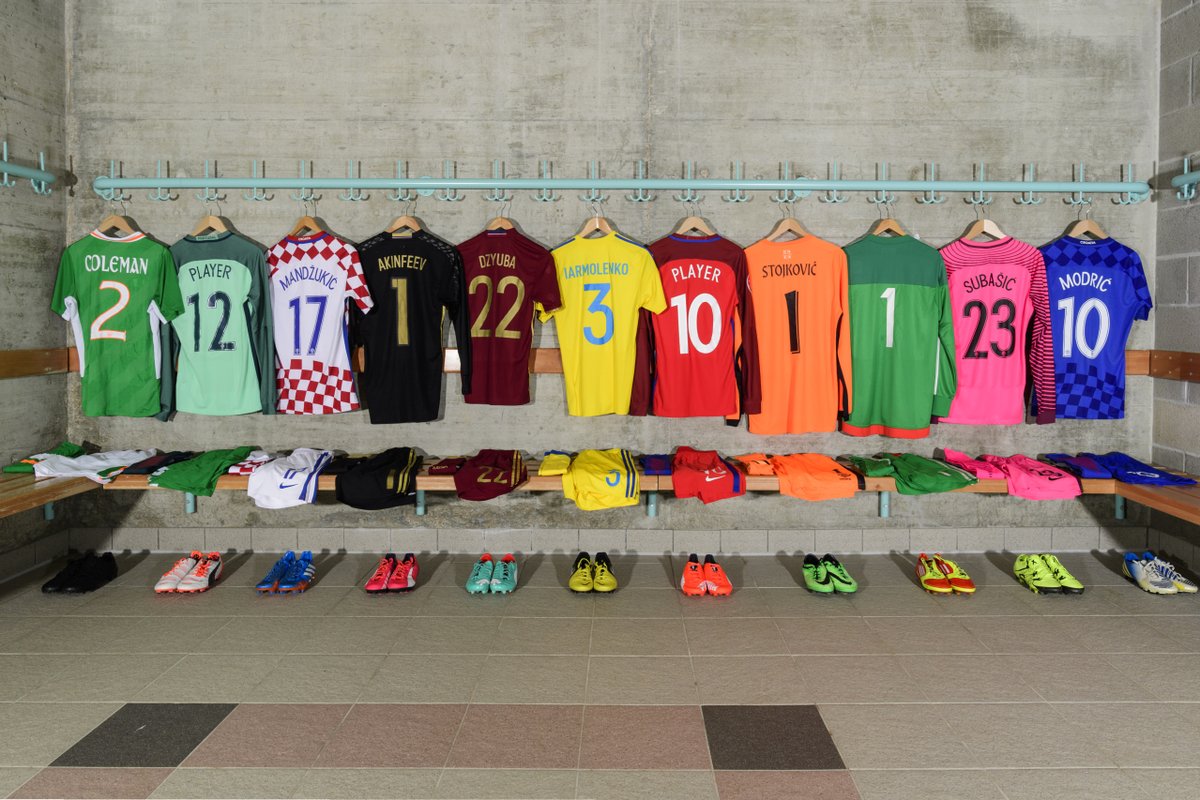 This document has been published by UEFA in cooperation with the English Football Associatoin and provides insight on the topic ...