Starting out as a small collection of European clubs with shared ideas and values with regards to tackling social issues through football, an informal network was developed which eventually evolved into the formation of the EFDN.  With the aim of creating a shared platform to enable clubs to more efficiently and effectively exchange information, methodologies, programmes and activities in the CSR area, the clubs and their foundations put aside their on-pitch rivalries to exchange knowledge and collaborate on programmes targeted at young people in their communities who were facing common issues and challenges.  This initial collaboration ignited a passion which opened up other opportunities for young people to engage in learning experiences and bring them together using European exchange programmes. 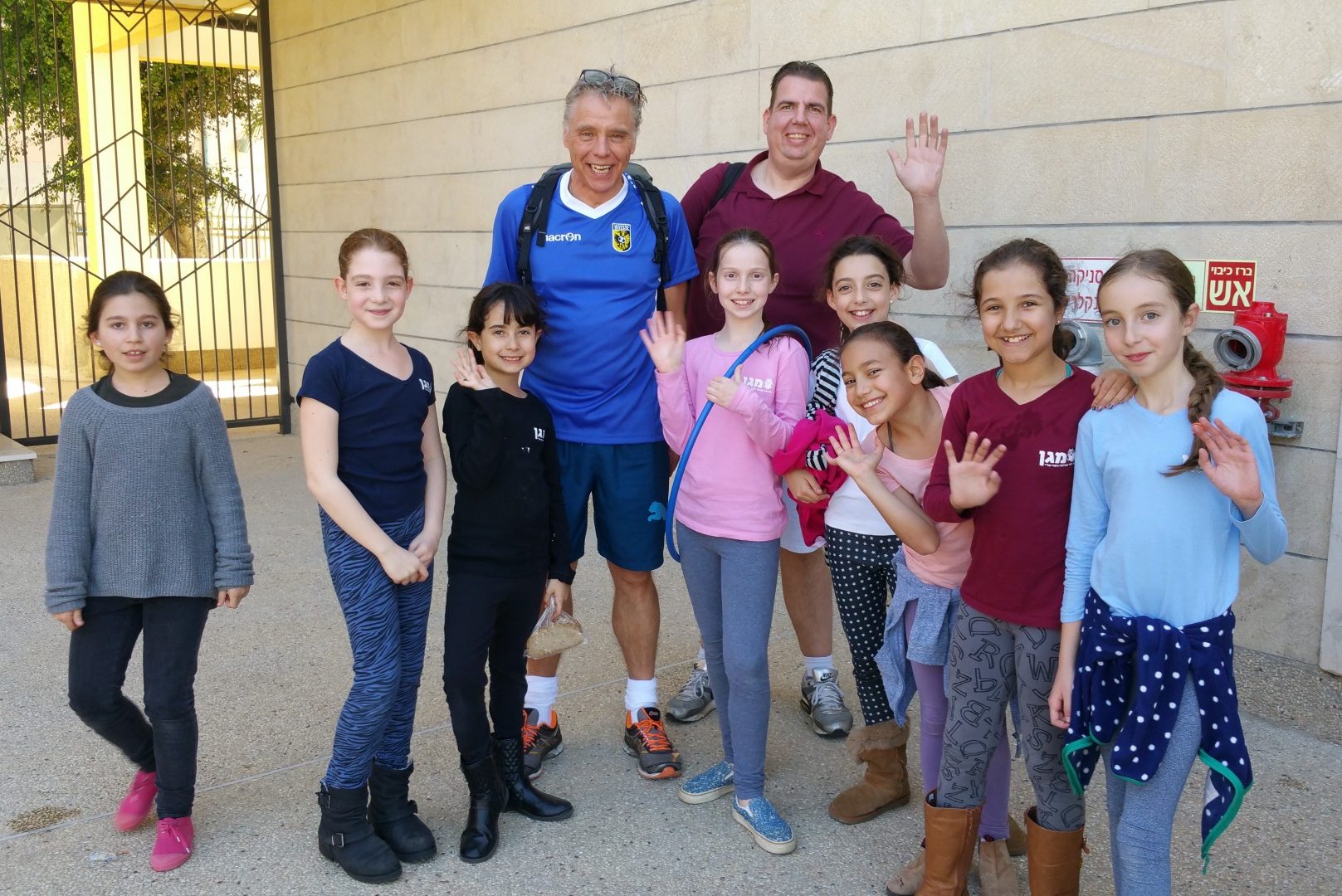 In 2012 the first network meeting was held, with four clubs from three countries participating in a collaborative discussion about their shared visions.  In the same year, the first EFDN conference was staged at Emirates Stadium, the home of Arsenal Football Club.

During the second EFDN conference in Rotterdam, the following clubs came together to officially found EFDN and exchange knowledge and best practices: Feyenoord Rotterdam, Fulham FC, KAA Gent, Valerenga Fotball, Anorthosis Famagusta and Tottenham Hotspur.  It was at this time, in 2014, that EFDN was formally established as an NGO under Dutch Law.

From this point on, word began to spread through advocacy and engagement within the European football family, where opportunities such as establishing partnerships with the European Union through accessing Erasmus Plus funding to deliver youth exchanges and Pan-European programmes for clubs and young people continued to present themselves.

Since its formal establishment in 2014, the growth of EFDN has been exponential and has seen a marked increase in the delivery of programmes and conferences, both in terms of number and scale.  The network has continued to gain credibility within the industry through the success of these programmes and with conferences attendees comprising respected and high calibre figures from across the sport and business worlds.  The Foundation provides comprehensive services to its members and non-members through the delivery of Bi-Annual Conferences around Europe, Youth & Staff Exchanges & Pan-European Programmes.

The network currently consists of 75 clubs, leagues and FAs from 28 European countries who directly benefit from EFDN’s strategic partnerships with the UEFA Foundation for Children, the ECA, Football Against Racism Europe (FARE), Centre for Access in Football Europe (CAFE), the European Union and numerous Football Associations and national governing bodies across Europe.

EFDN continues to look for new ways to serve its members so that they can further enable engagement in meaningful experiences and opportunities that inspire the implementation of innovative community programmes using football as a tool for social development. 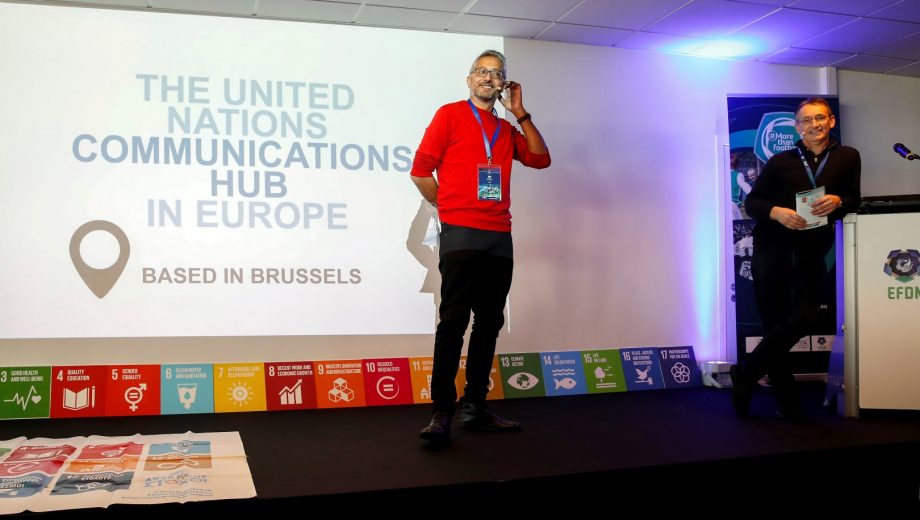 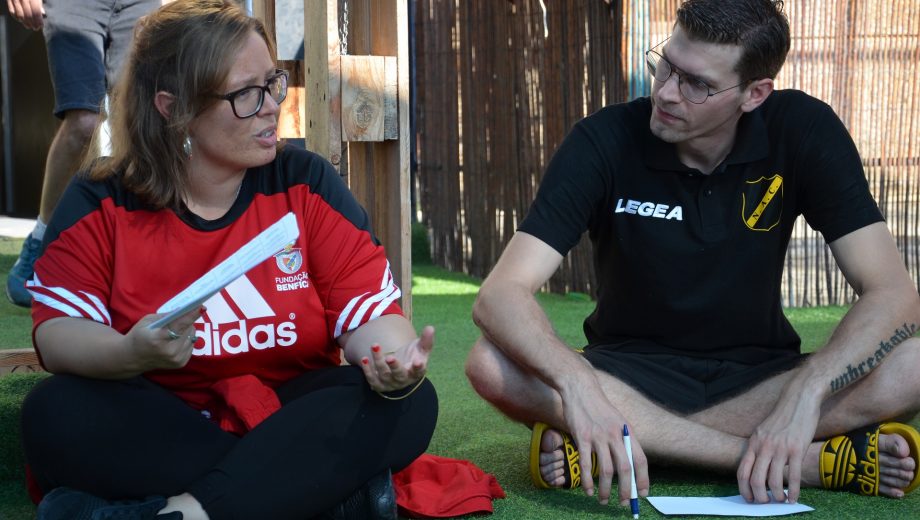 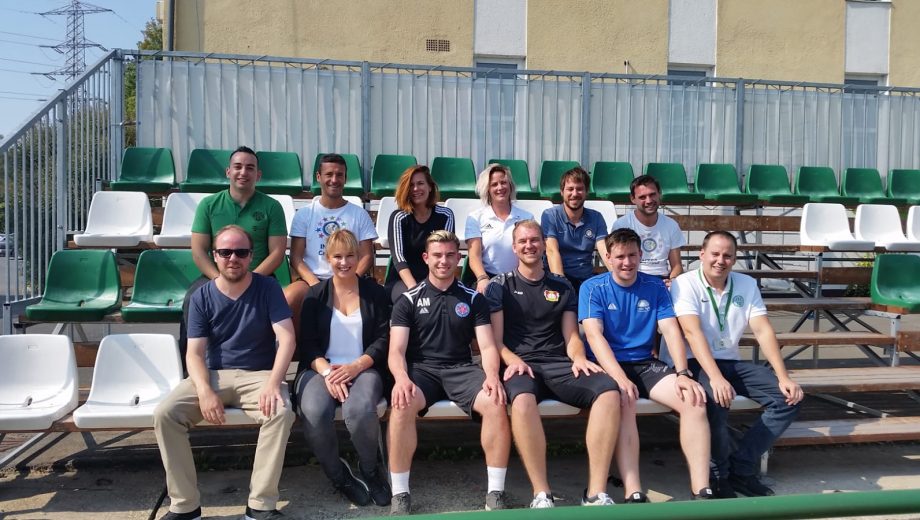 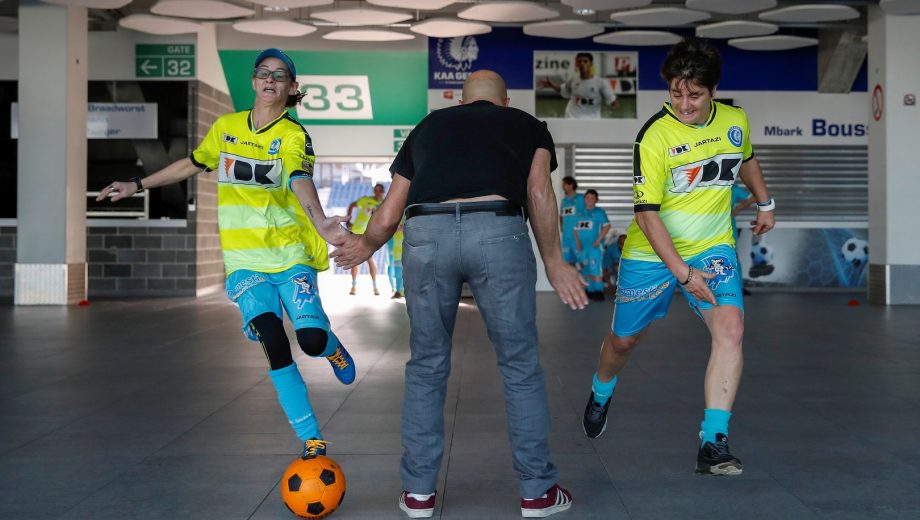 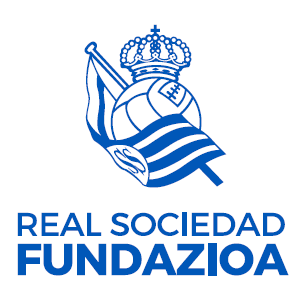 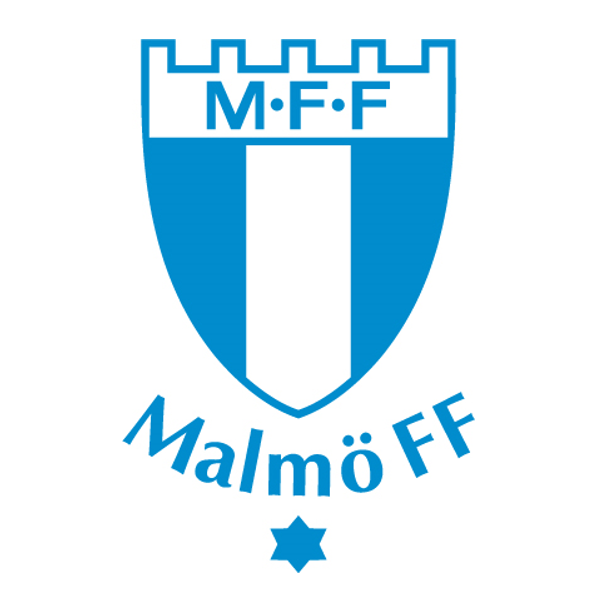 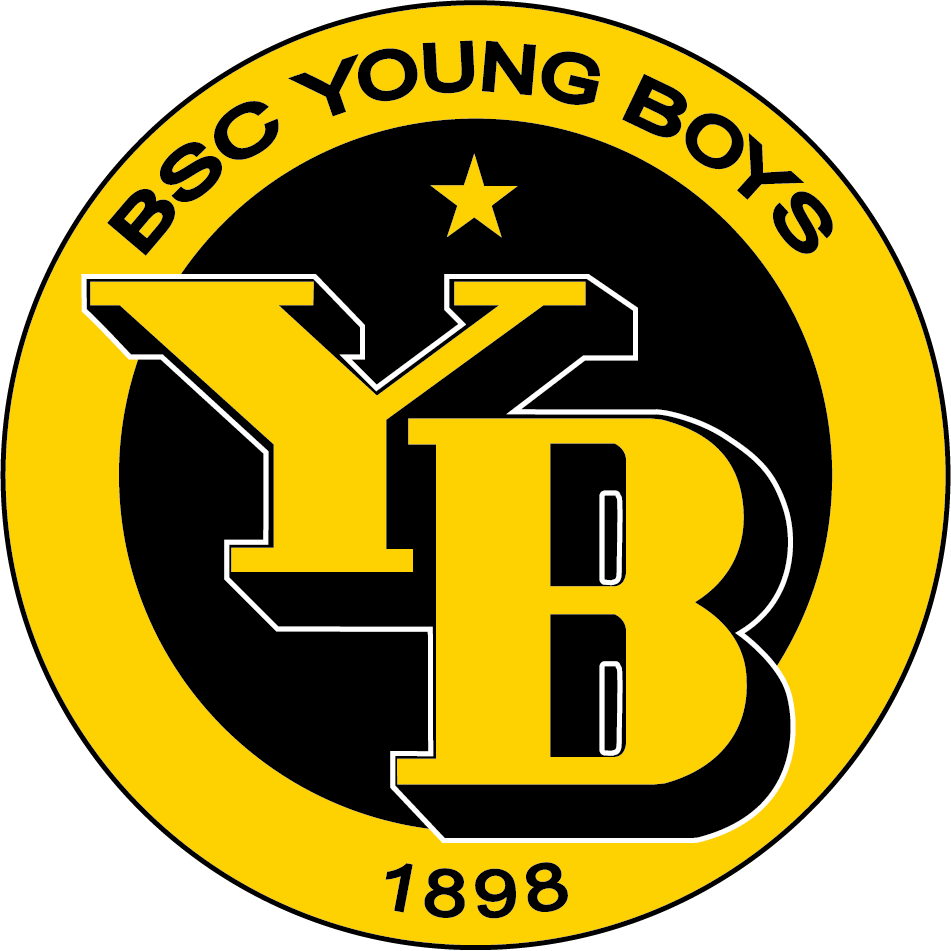 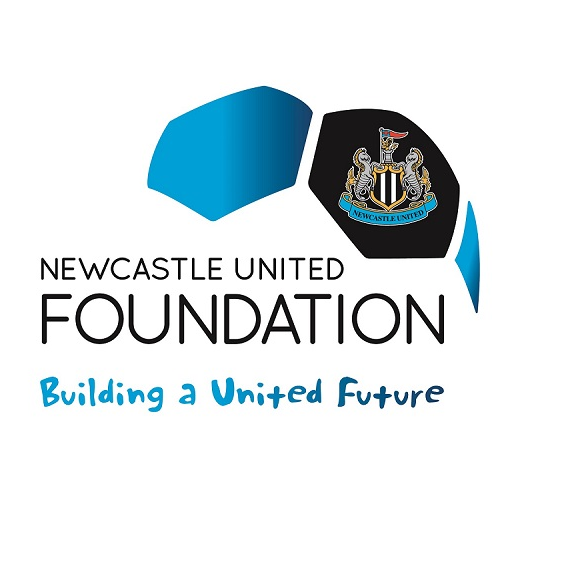 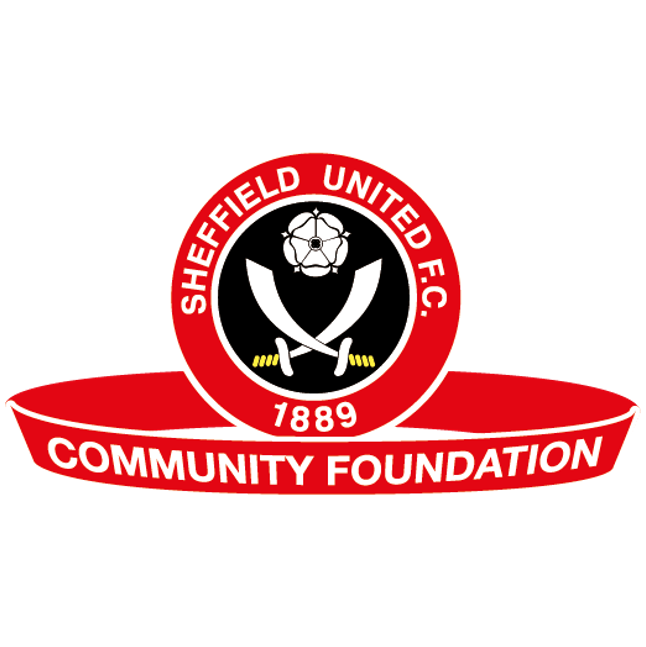 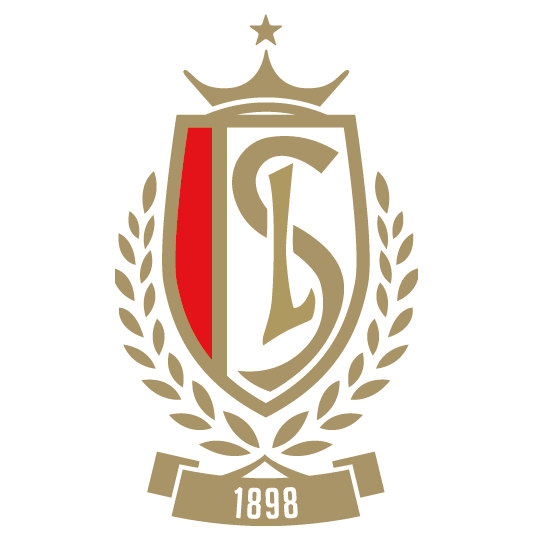 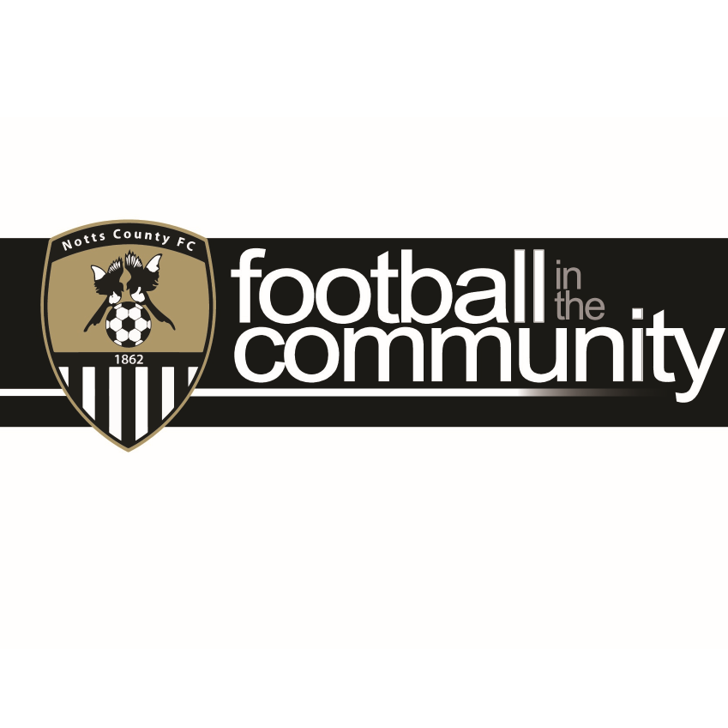 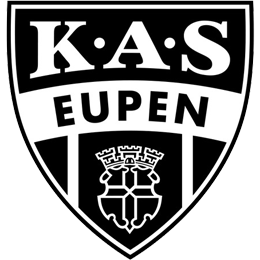 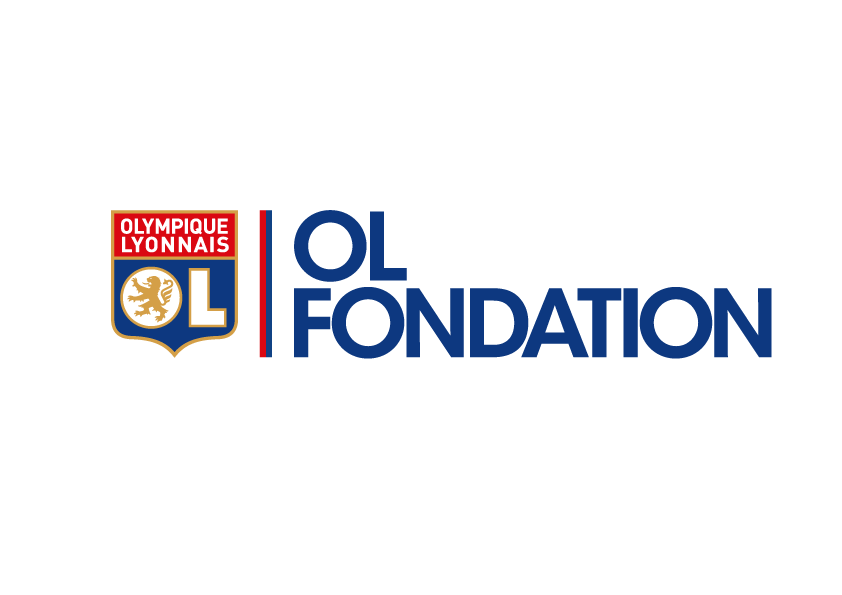 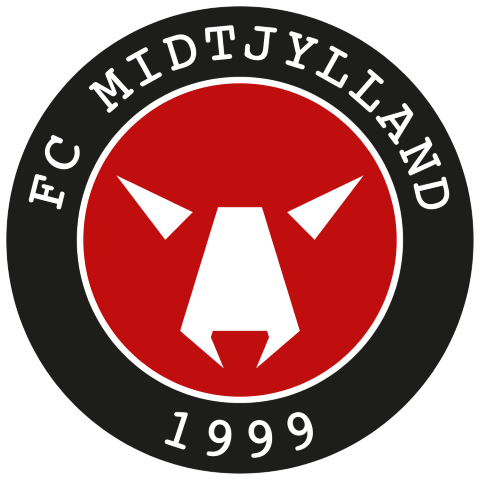 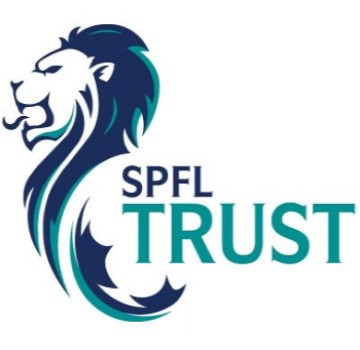 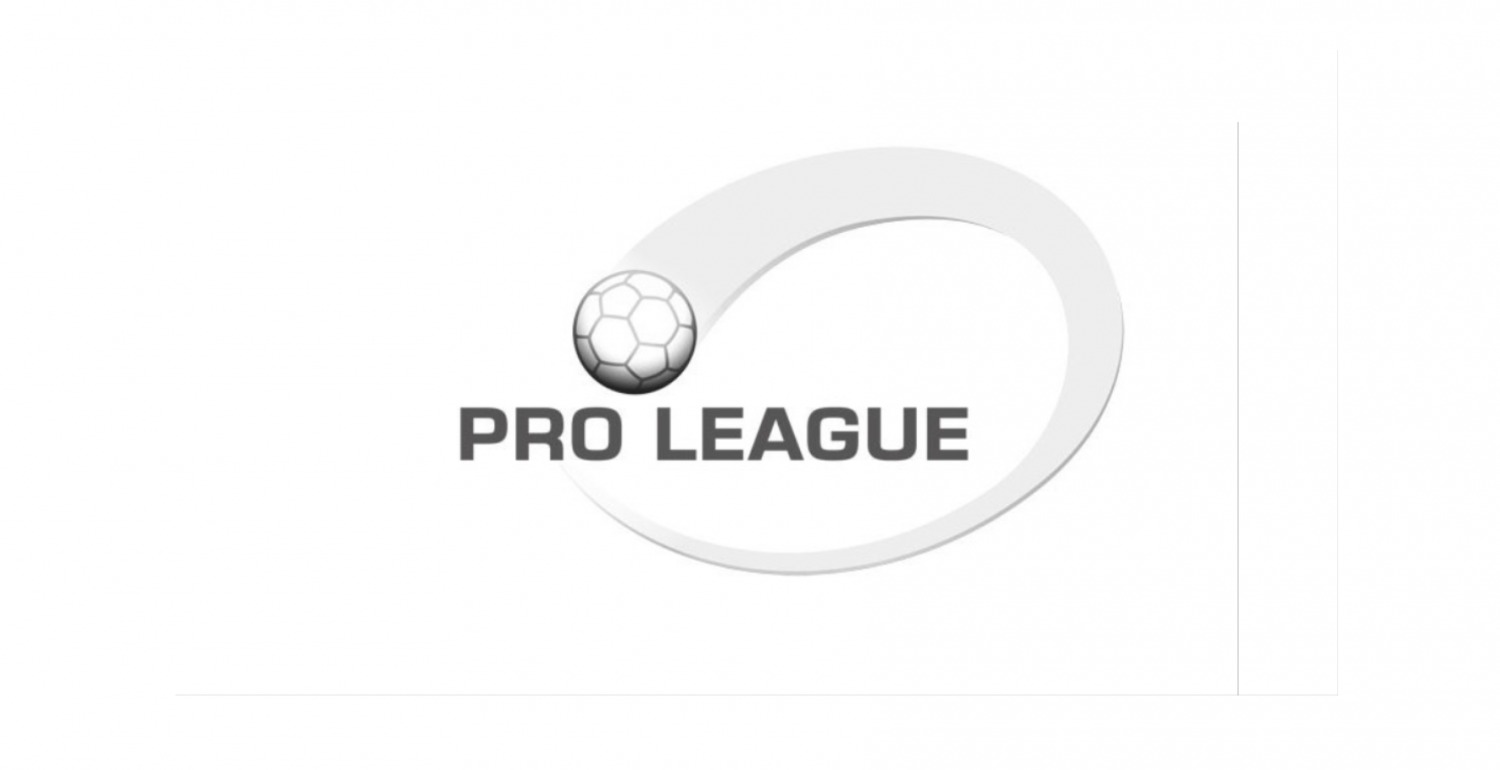